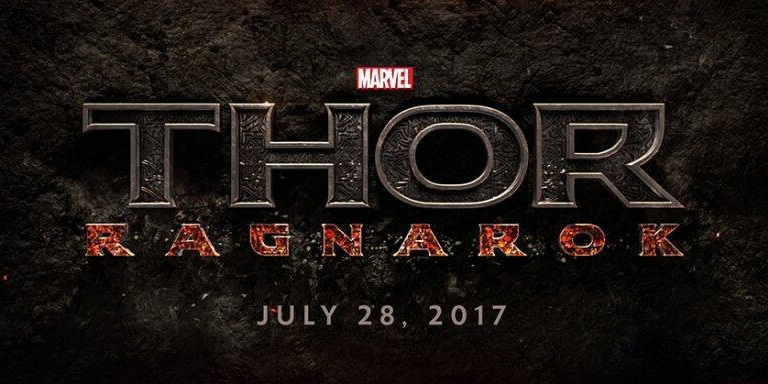 Thor: Ragnarok is one of three Marvel Cinematic Universe movies to be released in 2017. And with less than a month remaining before the movie kicks off filming, Marvel Studios has finally announced its official cast roster. While the announcement confirms a number of actors who were already reported to have joined the November 3, 2017 release, there are a couple of names that we hadn’t heard about until now.

But let's start with the ones we already knew about. Thor: Ragnarok will feature Chris Hemsworth as the Norse God of Thunder. There's no way to make this movie without him! It's not Captain America: Civil War, after all! Hemsworth will have Mark Ruffalo alongside him reprising his Bruce Banner, aka Hulk, role. Returning Asgardians include Tom Hiddleston's Loki, Idris Elba's Heimdall and Sir Anthony Hopkins' Odin. 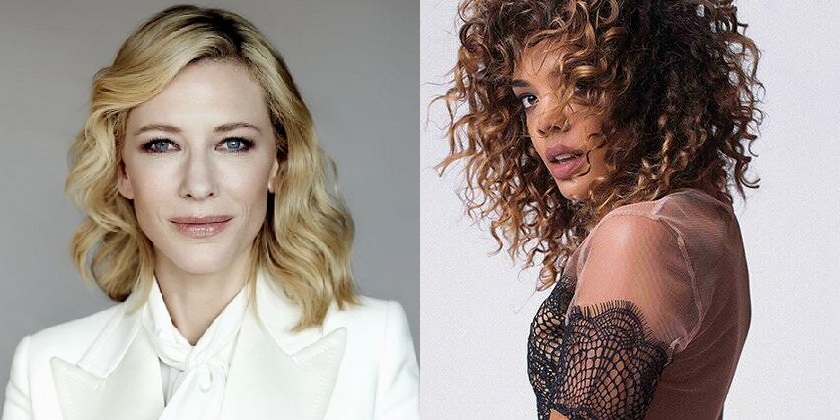 For a while now, we've been hearing that Cate Blanchett will be portraying Hela in the Taika Waititi flick. Marvel has confirmed that she will indeed play the character, who happens to be the first major female supervillain in the MCU.

There have been rumors that Tessa Thompson would play Valkyrie in Thor: Ragnarok. The studio has confirmed this rumor, as well. 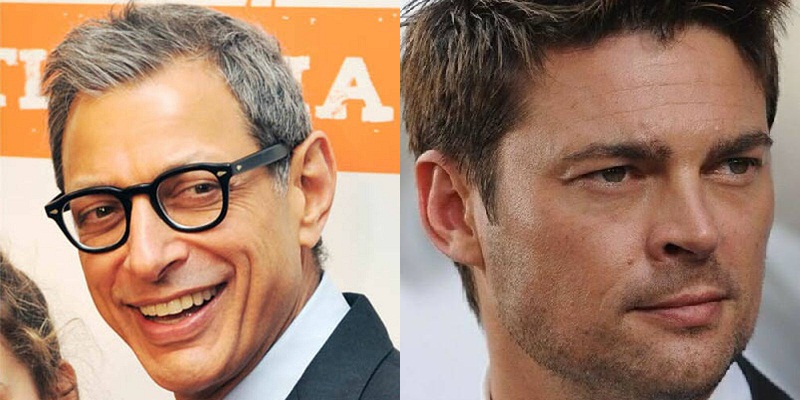 And we had no idea that Karl Urban and Jeff Goldblum had signed on to play Skurge and The Grandmaster, respectively.

Last year, we heard a rumor suggesting Karl's involvement in the Aquaman movie, but we didn't hear a word that linked him to Thor: Ragnarok. Few weeks ago, Goldblum teased joining a superhero movie. He refused to offer any details then. 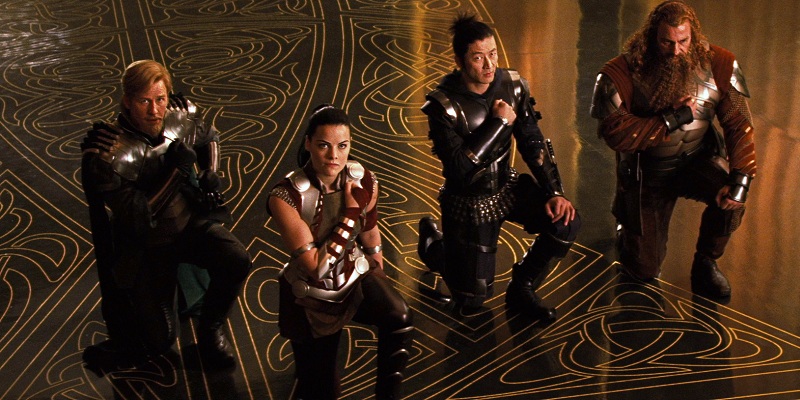 What’s shocking about the announcement is that it doesn't mention Lady Sif or the Warriors Three - Fandral, Hogun, and Volstagg. When a fan addressed the absence in the official cast roster with Jaimie Alexander, here's how she responded!

What are your thoughts on the official cast roster of Thor: Ragnarok? Share via comments! 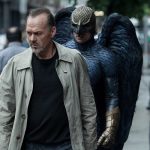 Spider-Man: Homecoming – Michael Keaton Back In Talks!
Next Post 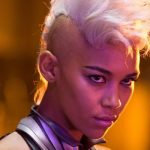