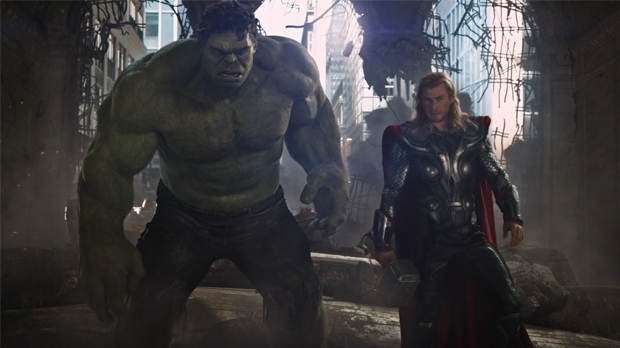 UPDATE – Mark Ruffalo has talked on whether Hulk and Thor will fight in Thor: Ragnarok! Details on the end part of the post!

First we heard a rumor that Hulk would be appearing in Thor: Ragnarok and then we came to know that Marvel Studio has indeed approached Mark Ruffalo to sign him for the movie. And now, the actor CONFIRMS that his character is indeed coming to the third solo outing of the Norse God of Thunder!

In a recent interview with The Huffington Post, Ruffalo confirmed that but didn't disclose any sort of details. When asked about his role in Thor: Ragnarok, the actor didn't share any more details than that he plays Dr. Bruce Banner and occasionally turns into "˜a big green, mean monster'! However, he shared that he loves "˜coming back' to Hulk/Bruce Banner role and he's excited about it. 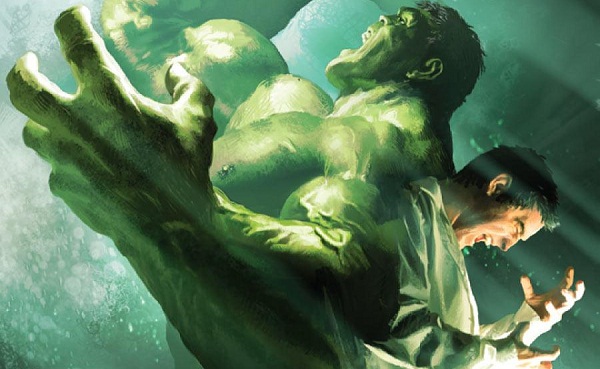 Even though Mark Ruffalo didn't leak any details on his role in Thor 3 in the interview, he expressed quite a strange hope of what he wants to do with the character in future. Claiming that he sees "˜a lot of space' for his character to grow, he commented:

"I feel like there's a lot of cool stuff to explore still, especially the relationship between Banner and Hulk. Hopefully, we'll see the two of them in a scene together. That would be cool!"

Is that even POSSIBLE? 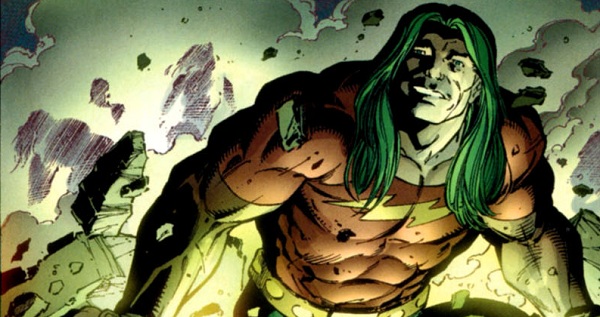 Doc Samson – he separated the two in the comics!

If you have good knowledge on Hulk comics, you already know the answer - it's damn POSSIBLE and has happened in the comics! In The Incredible Hulk #315, Leonard Samson, aka Doc Samson, was able to split up Bruce Banner and Hulk. Since the Marvel Cinematic Universe doesn't follow Marvel Comics rigidly - they have made Banner along Tony Stark the creators of Ultron in Avengers: Age of Ultron and have changed so many other stuff from the comics. So, they can find ways of doing that in any future installment without even bringing in Doc Samson.

Thor: Ragnarok To Be A Buddy Movie!

Mark Ruffalo has told New York Daily News that even though he doesn’t know details about Thor: Ragnarok, he believes it will be ‘a buddy picture‘ between his and Chris Hemsworth‘s character. But the actor also added:

“I think they’ll probably fight. There’s no doubt, everyone wants us to fight at one point.”

Do you want to see Hulk and Bruce Banner together in a scene? Share your thoughts via comments and stay tuned for all the latest updates from the MCU! 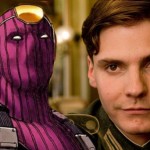 No Mask for Baron Zemo in Civil War!
Next Post 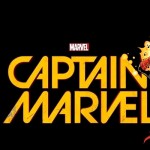