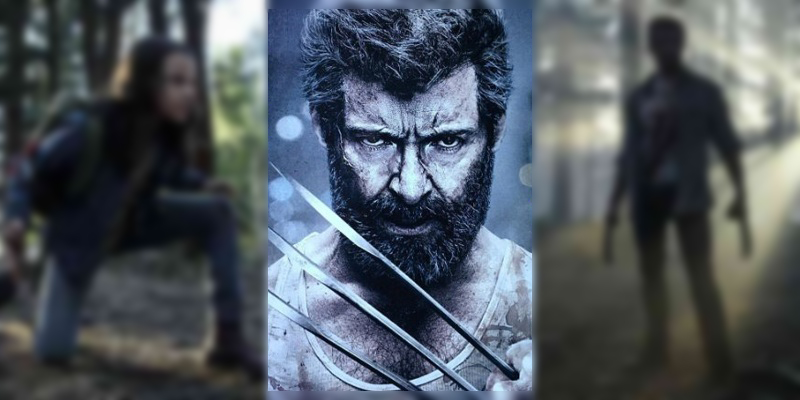 We've known from the very beginning that Logan was working toward an R-rating from the Motion Picture Association of America. Now we have confirmation that this wish has been fulfilled!

After Deadpool’s success, 20th Century Fox realized that not all superhero movies deserve a PG-13 rating, and the ones that are given a more adult rating can still earn big bucks for them, if done right. So, when Hugh Jackman and James Mangold pitched the idea of an R-rated third Wolverine standalone movie, they didn't oppose it.

Now, you can rest assured that they didn't change their minds later on. The director has announced via his official Twitter account that Logan has bagged an R-rating from the MPAA. According to Mangold, the March 3, 2017 release has been rated R for "strong, brutal violence and language throughout, and for brief nudity." Check out his tweet below!

Official: Please be advised that LOGAN has been rated R for "strong, brutal violence and language throughout, and for brief nudity."

Of course, "brief nudity" is the only part that seems a bit surprising. The two trailers and screenplay page that Mangold once shared made it clear that the violence and language in Logan would be pretty rough.

Apart from the official rating confirmation, Empire has released a bunch of photos from Logan, along with a few words from the lead actor and the director. The photos feature Hugh Jackman's Wolverine, Sir Patrick Stewart's Professor X, and Dafne Keen's Laura, aka X-23. Unlike all previous photos, X-23 has her claws out here.

During the course of the interview, Jackman compared Logan with an Oscar-winning comedy-drama road movie:

It's a darker version of Little Miss Sunshine, with the three of us on the road. Slightly more violence!

The idea of a road picture with Logan, Laura, and Xavier in an average car was a driving image for me. Taking heroes and putting them in normalcy "” and nothing makes them more normal than to cram them into a car and make them have to deal with each other "” that seemed the ultimate contradiction of what tentpole movies tend to do.

While the magazine hasn't officially released it yet, an image of their Logan cover featuring Jackman's superhero has surfaced online. Check it out below, along with the four photos! 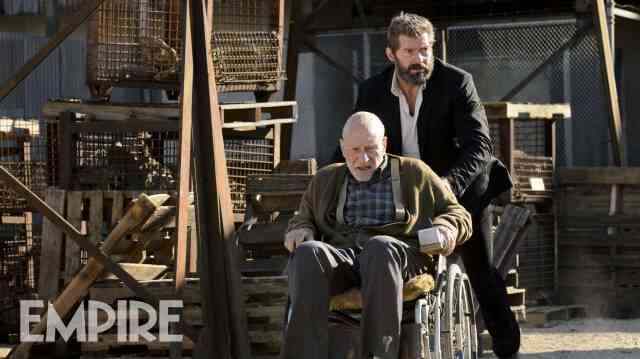 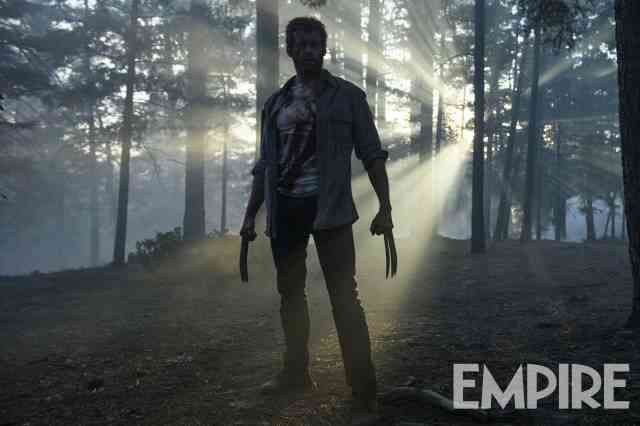 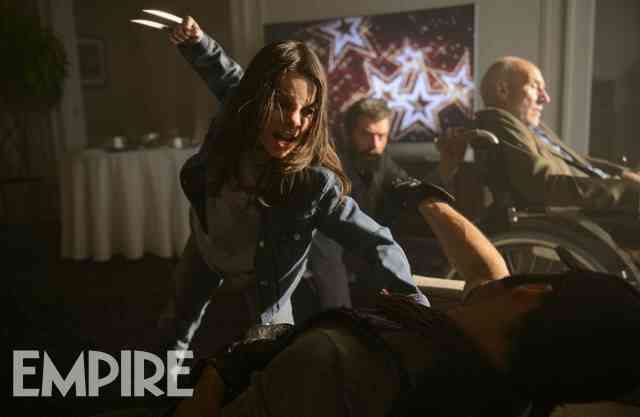 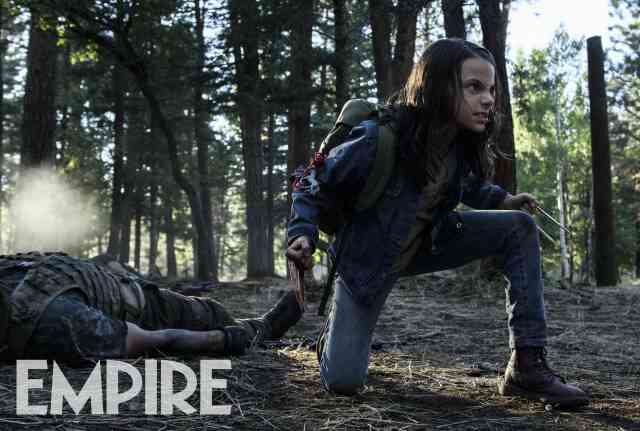 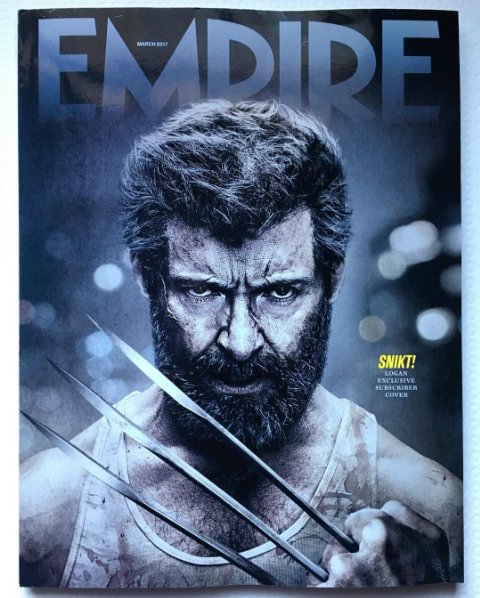 Share your thoughts on these Logan updates, and stay tuned for more! 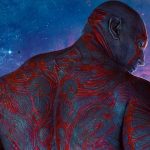 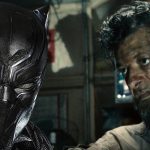