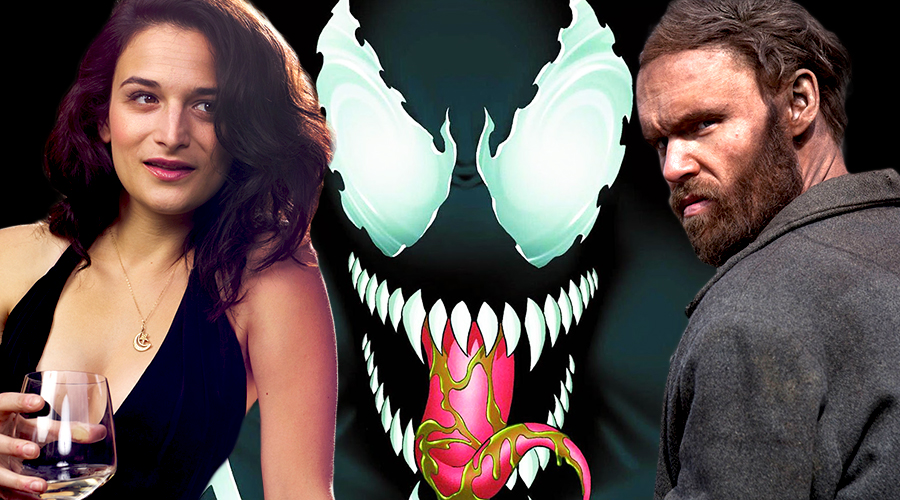 We learned in October that Jenny Slate and Scott Haze would appear in Sony's Venom movie, although their characters weren’t named. But a recent report apparently revealed who the characters are, and it appears that all of our guesses were way off!

The original report suggested that Slate would play a scientist in the Ruben Fleischer flick. Coupled with the rumor that Cletus Kasady would appear in the movie, that seemed to point toward Ravencroft Institute for the Criminally Insane founder Dr. Ashley Kafka. In the comic books, Kasady was once a patient at the facility.

However, according to MCU Exchange, the Obvious Child star won’t appear as Dr. Kafka, or any other Marvel Comics character. Instead, she’ll play an original character named Dora Skirth, who’s a scientist at the Life Foundation. It's possible that Skirth would be an amalgamation of several minor characters from the source material.

From the beginning, it was rumored that Riz Ahmed had been cast as Carnage in Venom. That was debunked in December 2017, when a report revealed that Ahmed’s character was Life Foundation boss Carlton Drake. That revelation sparked new rumors that Haze would play Spider-Man’s iconic nemesis.

But MCU Exchange reported that the Child of God star had been cast as Roland Treece. Unlike Slate's Skirth, Treece is based on a comic book character. He founded Treece International, and is on the Life Foundation's Board of Directors.

We also have a new video from the set of upcoming R-rated superhero movie that has Tom Hardy and Michelle Williams in character as Eddie Brock and Anne Weying. Check it out below!

Share your thoughts on these Venom tidbits, and stay tuned for the latest updates! 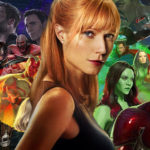 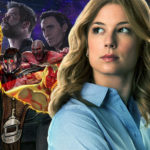