Jennifer Lawrence Reveals the Terms Under Which She Will Return for Additional X-Men Movies! 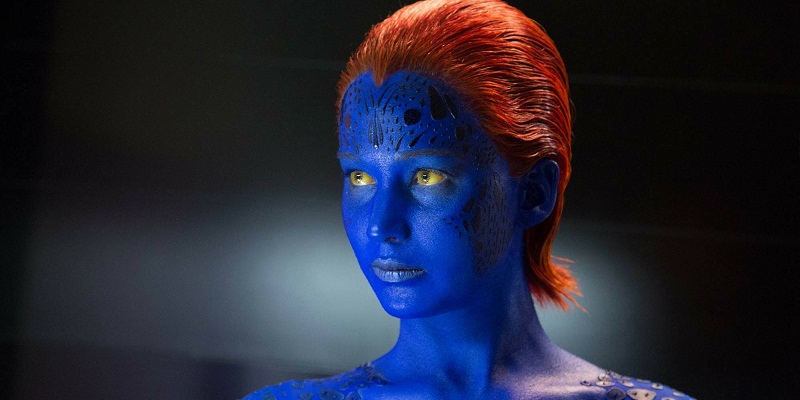 The 20th Century Fox contracts of Jennifer Lawrence, Michael Fassbender, James McAvoy, and Nicholas Hoult expire with X-Men: Apocalypse. So, we aren't sure whether or not they will return for more X-Men movies. But it appears that the actors have reached an agreement among themselves to come back, but only when one particular condition is met. And Lawrence thinks their terms are likely to petrify the studio!

And what are those terms? Lawrence revealed them in a recent interview with Entertainment Weekly:

Fassbender and McAvoy and I were all talking, like, “Will you come back?” “I dunno.” “I'll come back if you come back.” Fox should be terrified because the deal we made was like if one of us doesn't come back, none of us are.

If that is indeed the case, the studio should really be terrified! These terms would prevent them from making an X-Men movie that excludes Mystique, Magneto, and/or Charles Xavier. If the script requires the services of one or two of them, Fox will have to find a way to include the other(s)! Otherwise, they will have to recast the mutants!

This isn't the first time we have heard something shocking from Jennifer Lawrence about her future in the X-Men Universe. First, she shocked us by voicing how much she hates the blue body paint required for the role of Mystique. Later, she stunned us once again by revealing how much she is willing to return after the May 27 release.

Now, the actress says something that actually connects those two contradictory emotions:

Let's forget the future for a while and check out the four new Entertainment Weekly covers featuring X-Men: Apocalypse characters! 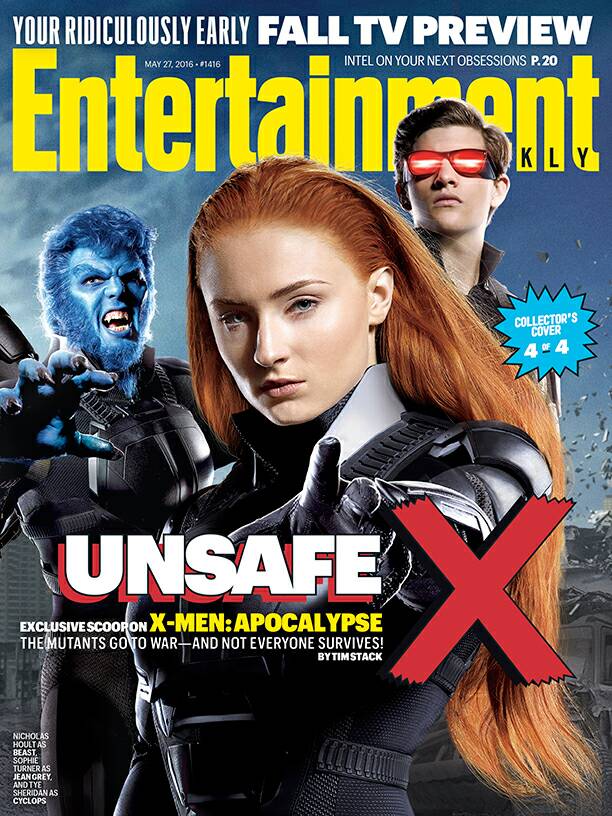 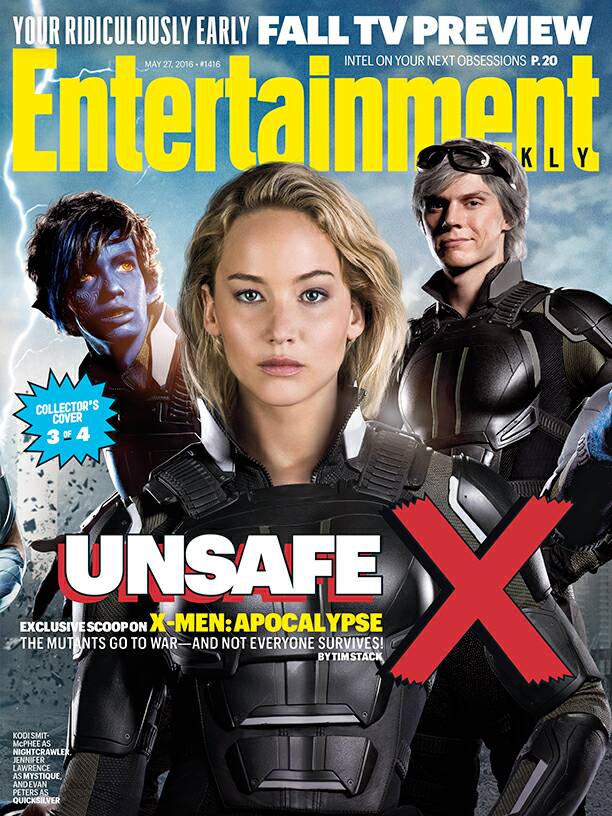 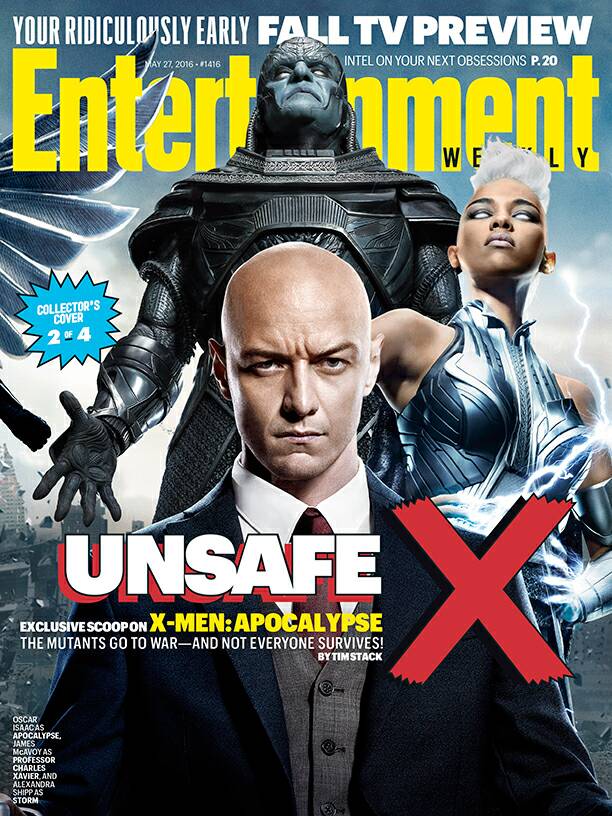 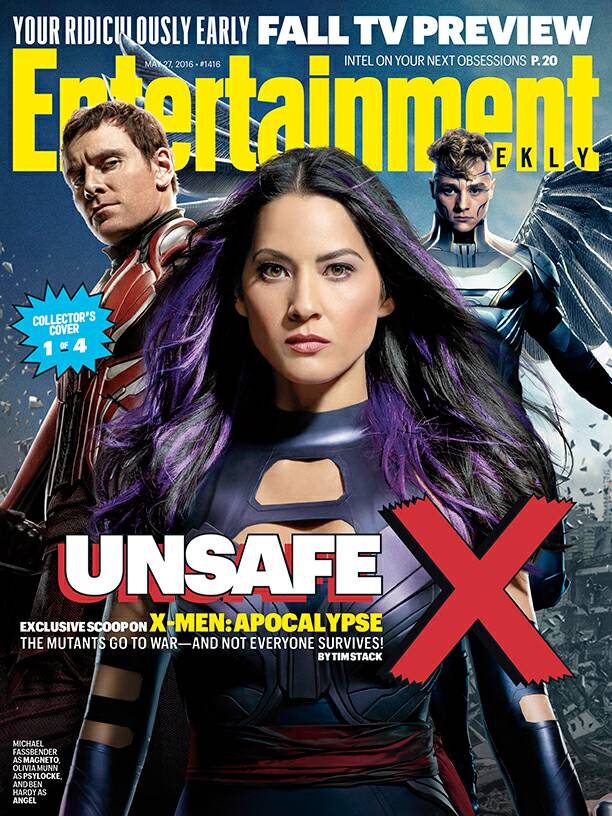 Would you like to see Jennifer Lawrence, James McAvoy, and Michael Fassbender return for additional X-Men movies? Share via comments!