Iron Fist's Lewis Tan is “Not The Biggest Fan” of Tilda Swinton's Ancient One! 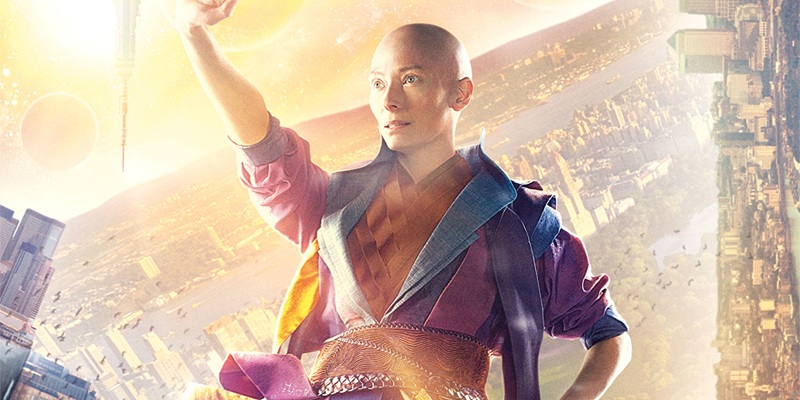 After winning the hearts of around nine out of every ten critics, Doctor Strange is looking good enough to dominate the box office, with an estimated $81 to 83 million opening weekend. While that sounds like a perfect start for the movie, Marvel Studios has been faced with a little bit of trouble"¦the backlash against their casting choice of Tilda Swinton as the Ancient One.

The topic has been brought up numerous times over the last year and a half, and it has been repeatedly addressed by either the studio or someone from the Doctor Strange team. But it appears that there are still some who aren't convinced about a British actress portraying a character depicted as an Asian male in the comics.

Now, someone from the Marvel Cinematic Universe family has expressed their disappointment about the Ancient One casting choice. And that SOMEONE is Lewis Tan, the actor who is set to be introduced as villainous Zhou Cheng in Marvel's Iron Fist next year. 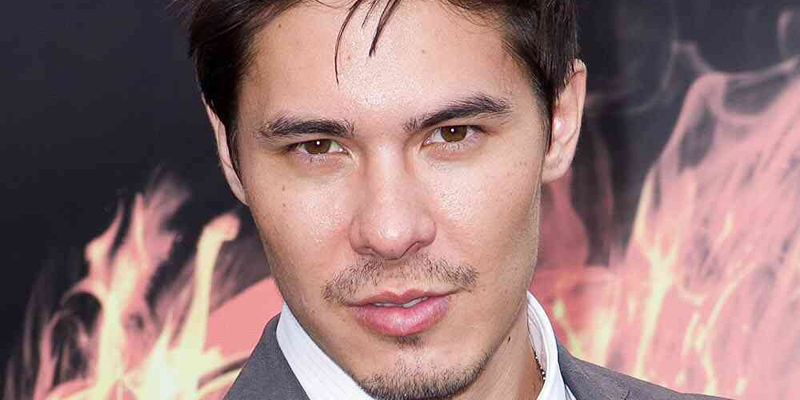 Lewis Tan is “not the biggest fan” of Marvel’s casting choice for the Ancient One in Doctor Strange! (Photo Credit – Set Celebs)

While speaking to Variety, the 29-year-old actor reveals that Marvel had once "highly considered" him for the role of Danny Rand before making up their minds about casting Finn Jones. In the comic books, Danny is originally a Caucasian male with blue eyes and blonde hair, so Tan has "no issues" with losing the part to Jones.

But he is surely not happy with Tilda Swinton playing the Ancient One. According to the actor:

I think there is a large, multicultural, diverse group of people who aren't seeing themselves represented the right way, as far as being heroes and love interests. That's what I do stand for"¦I'm not the biggest fan of that casting choice. I can see why they wanted to switch it up. Producers, studios, directors, writers "” there's a lot of voices. I think that an Asian woman would've been fantastic cast in that. They said she would be too much of a “Dragon Lady” or too stereotypical, but I disagree.

Do you agree with Lewis Tan about Marvel's casting of Tilda Swinton as the Ancient One in Doctor Strange? Share via comments!

Doctor Strange screenwriter: There's no end to the ways in which you can transform reality for the viewer
Next Post 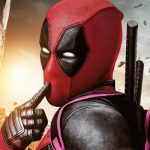 Is Deadpool 2 Still Looking to Kick Off Filming in January 2017?