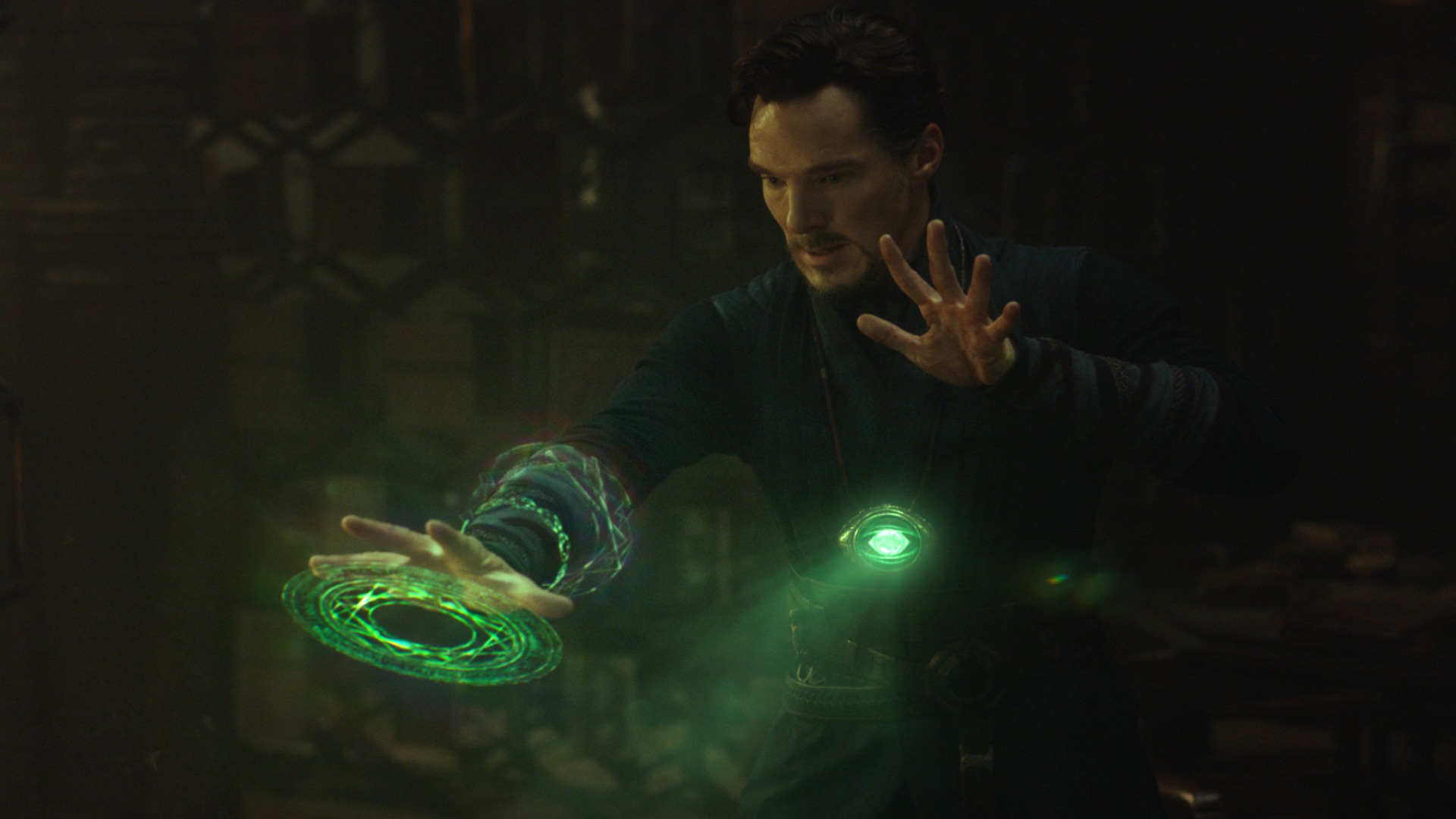 Doctor Strange’s power over time itself, in combination with his magical superpowers, qualify him as one of the most powerful (if not the most powerful) superheroes in the current Marvel Cinematic Universe. He can jump through dimensions and hold his own as a novice against much more powerful sorcerers, and he actually manages to trick Dormammu in his own Dark Dimension.

However, Doctor Strange is powerless in the latest clip from the set of Avengers: Infinity War. Of course, since his magic will be added through CGI later, we don't see any of that in the clip. We don't even see who manages to subdue him, but it’s obvious that his enemy’s powers overshadow his.

As you can see, two scenes are being shot. In one, Strange is incapable of besting his opponent. In the other, Wong, Tony Stark, and (we think) Bruce Banner are also present, and it appears that Stark is doing the bargaining this time. With whom? We have no idea.

From one scene to the other, Doctor Strange loses his trusty Cloak of Levitation. And given what we know about it, this is yet another feat of strength on the part of the unknown enemy.

In other Infinity War news, the Russo Brothers have put out a casting call that may hint at a flashback scene set in the 1970s. The directors are seeking an actress aged 30 to 49 who fits the following description:

Given the number of characters in Infinity War, it’s hard to say whose past will be explored in the movie. 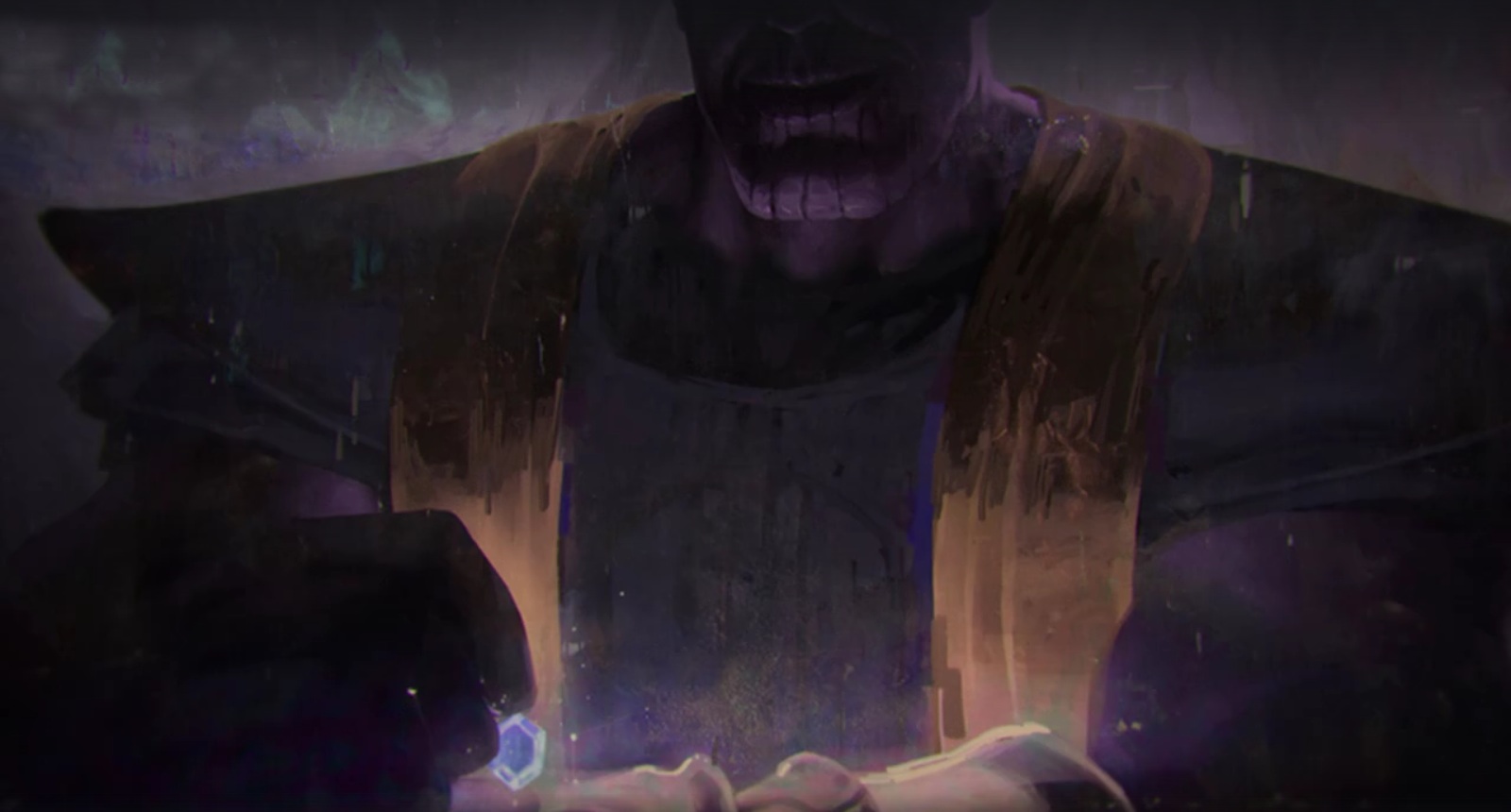 Avengers: Infinity War will be released on the 4th of May 2018. 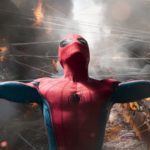 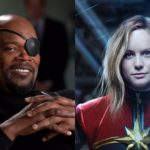