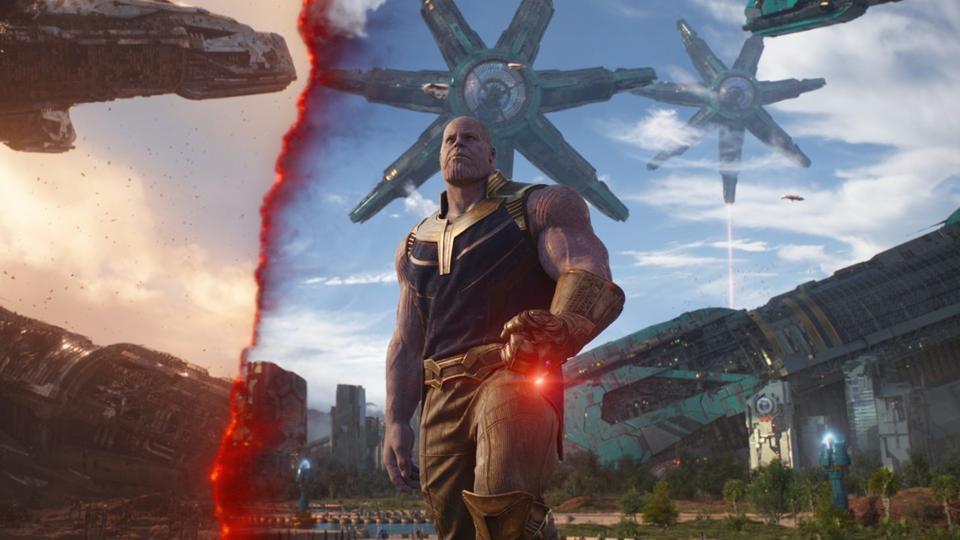 It took Infinity War just ten weeks to make $2.036 billion worldwide, and fans are still buying tickets. At this point, we have no doubt that Marvel is more than satisfied with how this latest Avengers movie is performing.

The many fans who enjoyed the big-screen version of the film are not-so-patiently waiting for the the film to be released on Blu-ray. Fortunately, we only have to wait until August 14, 2018! 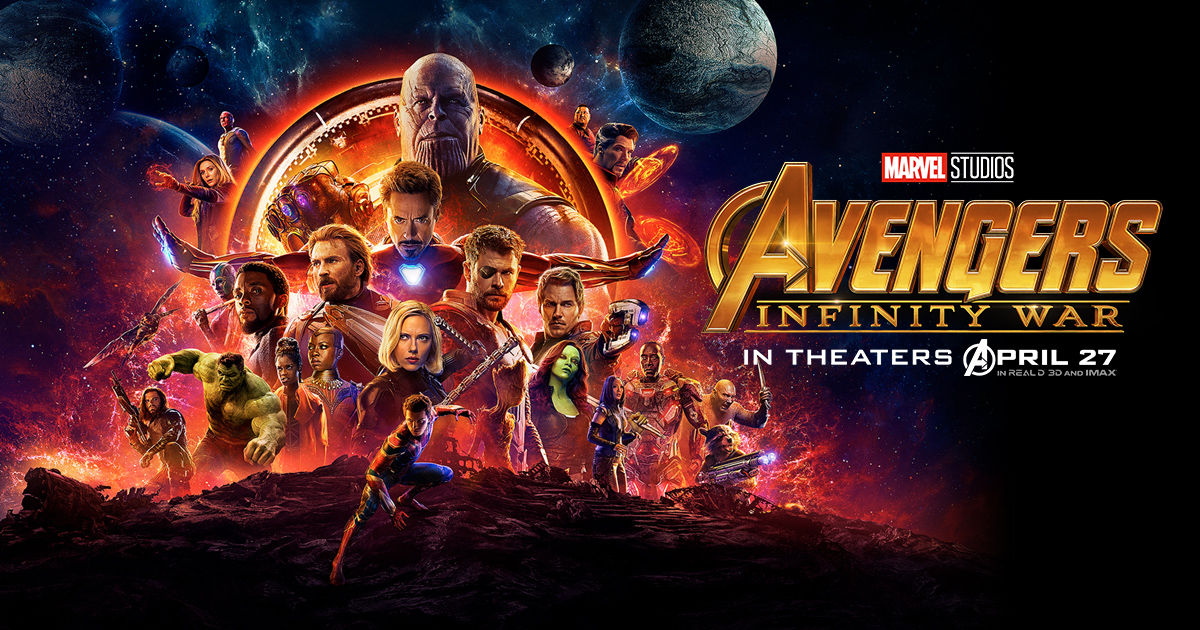 And that’s not all. Collider recently reported that during a discussion about the Infinity War Blu-ray release at last weekend’s Las Vegas Comic Con, Jim Starlin mentioned that Marvel may have a big surprise in store for the fans: a special Thanos cut with a reported 30 minutes of extra footage dedicated to the Mad Titan's history. Starlin added that rather than simply adding deleted scenes, the studio is putting in some fresh clips with Thanos.

On the other hand, CBM and Screen Rant reported that the Blu-ray details were leaked a while back, and no mention was made of any sort of Thanos backstory.

If the latter reports are accurate, the Avengers: Infinity War Blu-ray will contain the usual featurettes and gag reels. It might also include scenes titled Happy has a Perspective, Hunt for the Mind Stone, and The Guardians Find Their Groove, none of which focuses on the Mad Titan.

We should keep in mind that none of this is official, so we could still get a Thanos cut in the end! As far as we’re concerned, the more about the Mad Titan, the better!

The latest rumors say that the Avengers: Infinity War Blu-ray is scheduled for release on August 14, 2018. 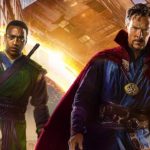 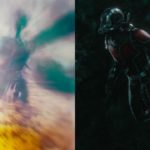