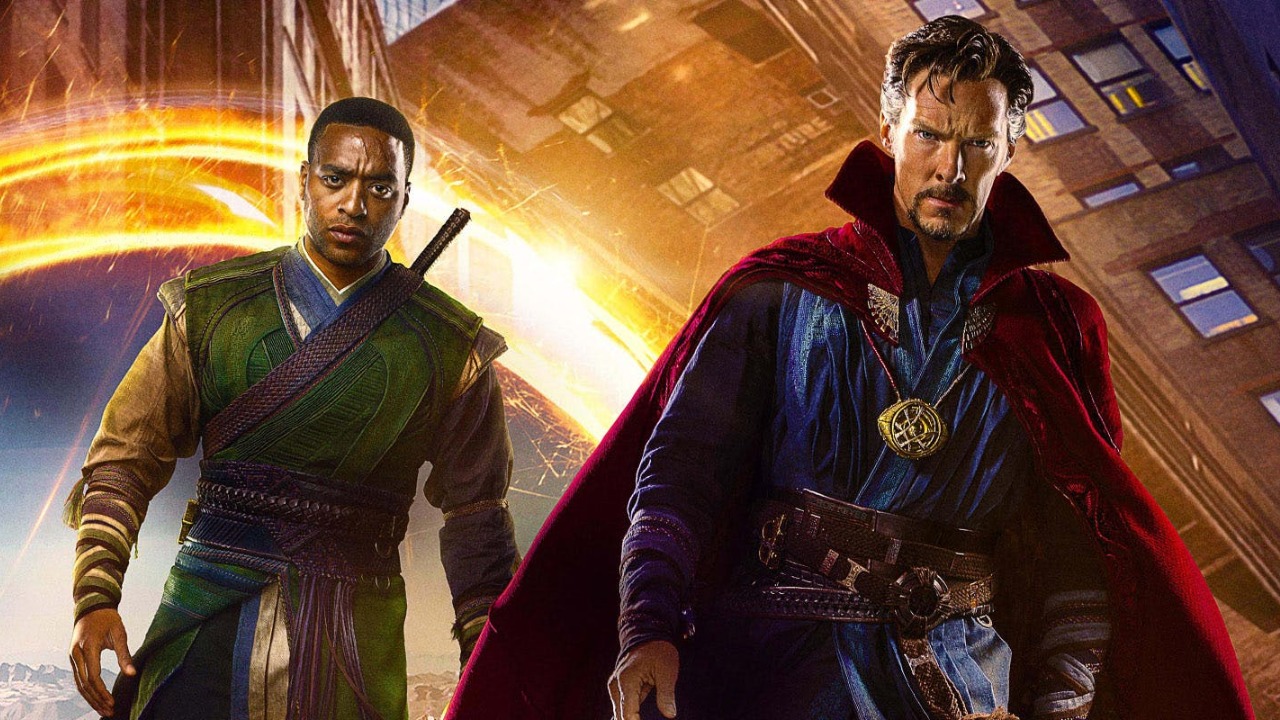 In the two years since Doctor Strange was released to critical acclaim and box office success ($677 million worldwide), there’s been no mention of a sequel. Why?

According to Kevin Feige, it’s all in the scheduling. The Marvel president recently told Cinema Blend that efficient scheduling is vital when dealing with so many solo franchises within a single shared universe. He cited the four-year gap between the Thor movies Dark World and Ragnarok as an example. 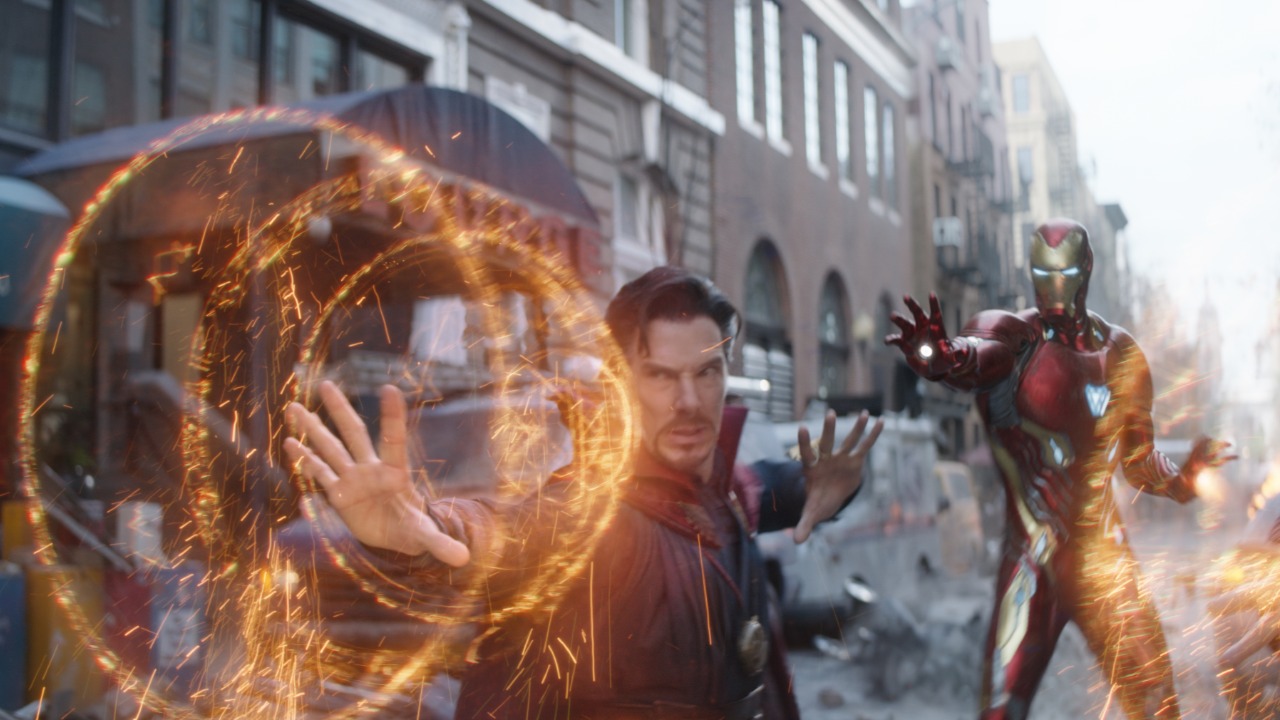 The numerous newly introduced MCU characters – including Doctor Strange – further complicated matters. To accommodate them all, Marvel’s now scheduling three movies per year, but that still isn't sufficient to guarantee a new Thor film every other year.

Sometimes it’s where do those characters pop up? Doctor Strange – you know, whenever we do another Strange one, which we will do – it will be a number of years from the first Strange, and yet he’s a very big part of Infinity War. So, it’s just a good problem to have when you have too many beloved characters that people want to see more of, whilst keeping to our core belief that we need to keep exploring nuance and keep doing different types of things.

As Thor did, Doctor Strange had the opportunity to shine in Infinity War. He also contributed a cameo in Ragnarok.

Although we may have to wait a while, it appears that we’ll see more of Strange’s solo story eventually. In addition, both Doctor Strange and Ant-Man could create the possibility of an MCU expansion into new dimensions.

And Marvel certainly isn’t about to miss such an opportunity, especially if the Fox-owned characters transition into the MCU. 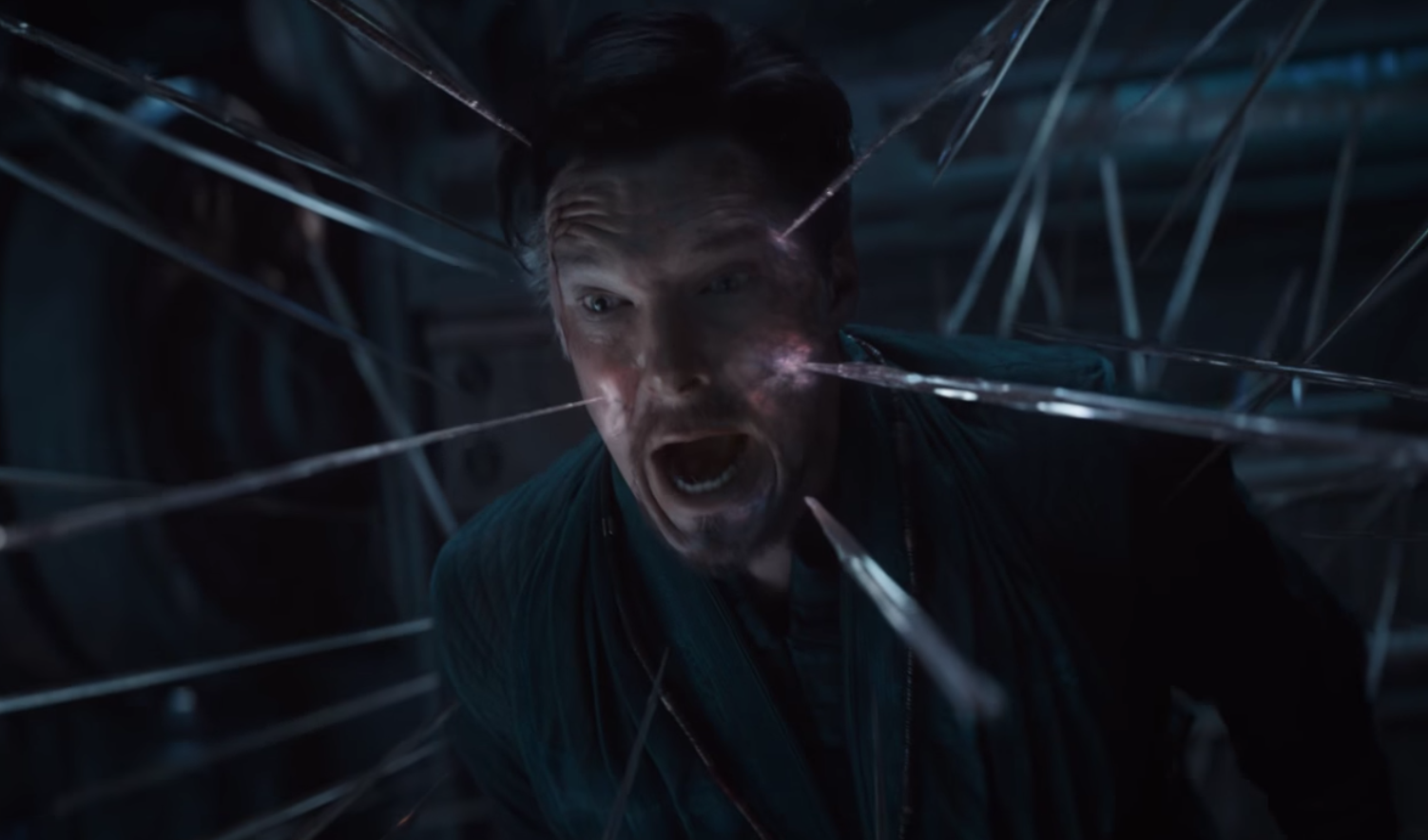 We have yet to see a confirmation that Doctor Strange will appear in 2019’s Avengers 4. 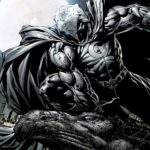 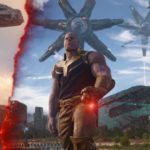