Guardians of the Galaxy Vol. 3 Likely to Start Filming in 2018! 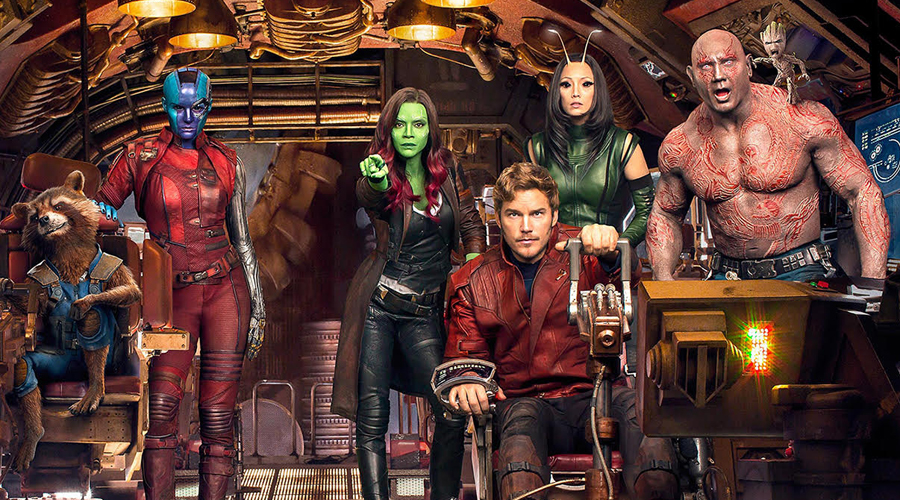 Marvel Studios may not have announced an official release date yet, but there's no doubt that a third Guardians of the Galaxy installment will be made. There’s also no doubt that James Gunn, who directed the first two movies, will direct. According to the director, the third movie will probably head into production during the latter half of 2018.

Gunn, who’s already started penning the script, recently told Collider that cameras are expected to roll for Guardians of the Galaxy Vol. 3 in "a little more than year". Asked about a release date, he said that he knew "when the basic time" was.

The director appeared to suggest in May that the third movie would hit the theaters in 2020, and Marvel has scheduled three untitled movies for release on May 1, August 7, and November 6. A late-2018 start in production could indicate that the movie will take the first of those dates. 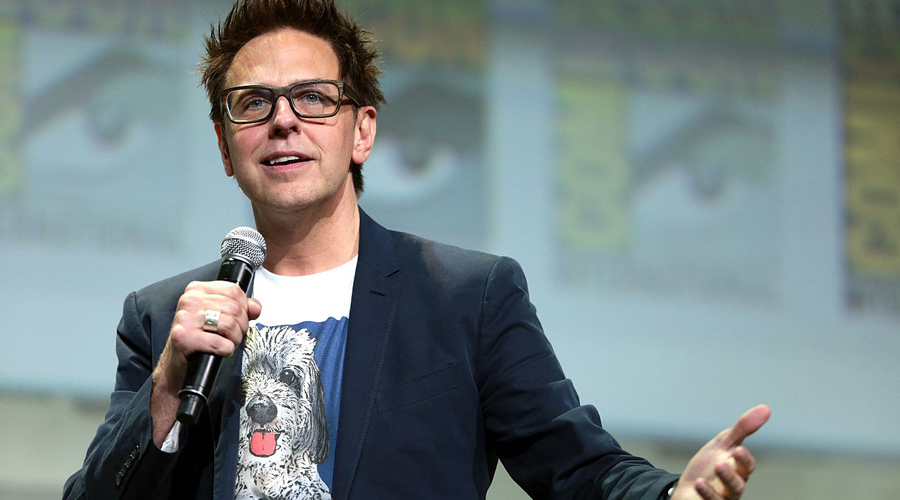 During the interview, Gunn said that they’re going with the title Guardians of the Galaxy Vol. 3 for the moment, but he added that it could change in the future. As for the story, he called it the third act of his trilogy, and promised answers:

Share your thoughts on these Guardians of the Galaxy Vol. 3 tidbits, and stay tuned for the latest updates!