Guardians of the Galaxy Vol. 2 Teaser Breaks Record as Marvel’s Most Viewed 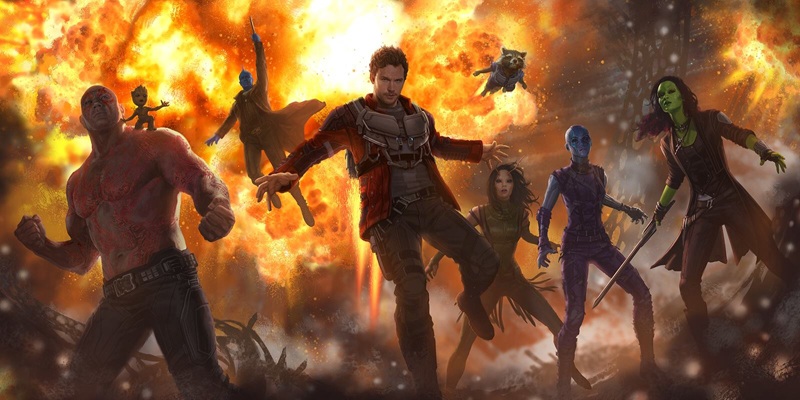 The first trailer for Marvel’s Guardians of the Galaxy Vol. 2 is now the second most viewed teaser of all time, after the upcoming Beauty and Beast reboot. It racked up 81 million views in the first 24 hours after its release, and it’s now the most-viewed Marvel teaser ever.

Arguably, Baby Groot has been the teaser’s most popular aspect among fans, but there are also appearances by the other major players, and plenty of hints as to the action and humor we can expect from the film.

Guardians director James Gunn took to Facebook to post a message of thanks after the teaser was such a success:

Holy crap! With 81 million views in its first 24 hours, the Guardians of the Galaxy Vol. 2 Teaser Trailer is the SECOND BIGGEST TEASER TRAILER EVER (after Beauty and the Beast), and the biggest Marvel Studios Teaser ever! No kidding – I’m, like, floored. Thank all of you so very much for watching it (more than once), and sharing it, and welcoming Baby Groot and Mantis with open arms. Thanks for all your amazing reactions...Thanks to the wonderful folks at CCXP in Brazil where we debuted the trailer. And finally (yes, I know, it’s starting to become like I’m accepting an award – sorry, BUT) HUGE THANKS to the smart and kind marketing folks at Marvel and Disney who put up with all my eccentricities during the teaser editing process. Honestly. You guys can’t imagine what they deal with. I’m a maniac…Did I mention we debuted on a Saturday when you’re NEVER EVER supposed to debut anything?

Guardians of the Galaxy Vol. 2 hits theaters on May 5, 2017. You can add to the view-count on the teaser here: 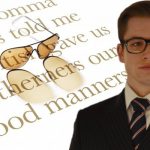 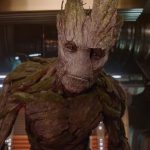