Guardians of the Galaxy Vol. 2: Runtime Revealed; New Magazine Cover and Posters Out! 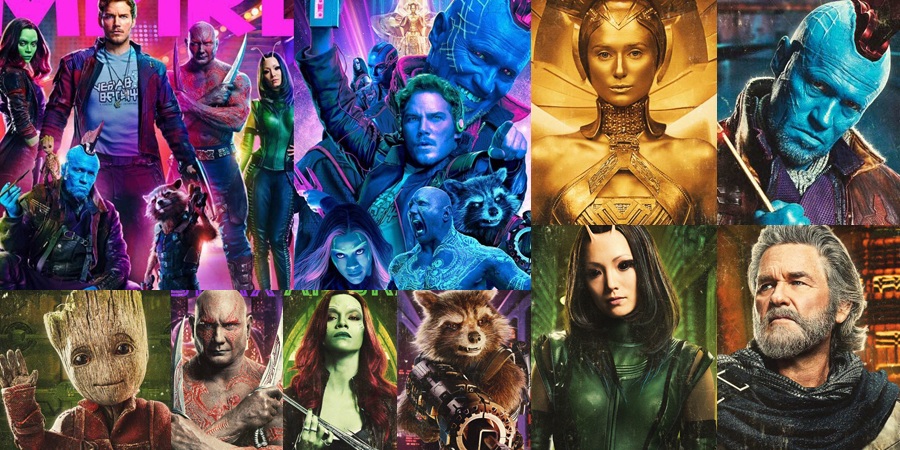 With about six weeks remaining until Guardians of the Galaxy Vol. 2 rolls into theaters, Australian theater chain Event Cinemas has revealed the theatrical cut’s runtime.  They reported that the James Gunn flick is 137 minutes, (two hours and 17 minutes) long, so we’re in for a lengthy treat from Marvel Studios this May 5.

The Avengers is in second place at 143 minutes, while the 141-minute Avengers: Age of Ultron holds the third spot. All of the remaining MCU installments, including the original movie from 2014, were shorter than the upcoming sequel.

Box-office analysts are already predicting a massive $160 million opening weekend for Guardians of the Galaxy Vol. 2. The numbers are likely to climb higher as we get closer to its release.

Chris Pratt, who portrays Star-Lord, has made some bold claims about the movie via his official Facebook account. According to the actor, the 15th MCU installment is not only going to be "the greatest movie in the history of movies", but it will also win "every movie award AND about 39 Olympic gold medals in swimming, gymnastics, the skiing event with the gun, x Games, snowmobiling, and everything." And other incredible things are going to happen once the movie is released. Check out the screenshot of Pratt's gag-filled letter below! 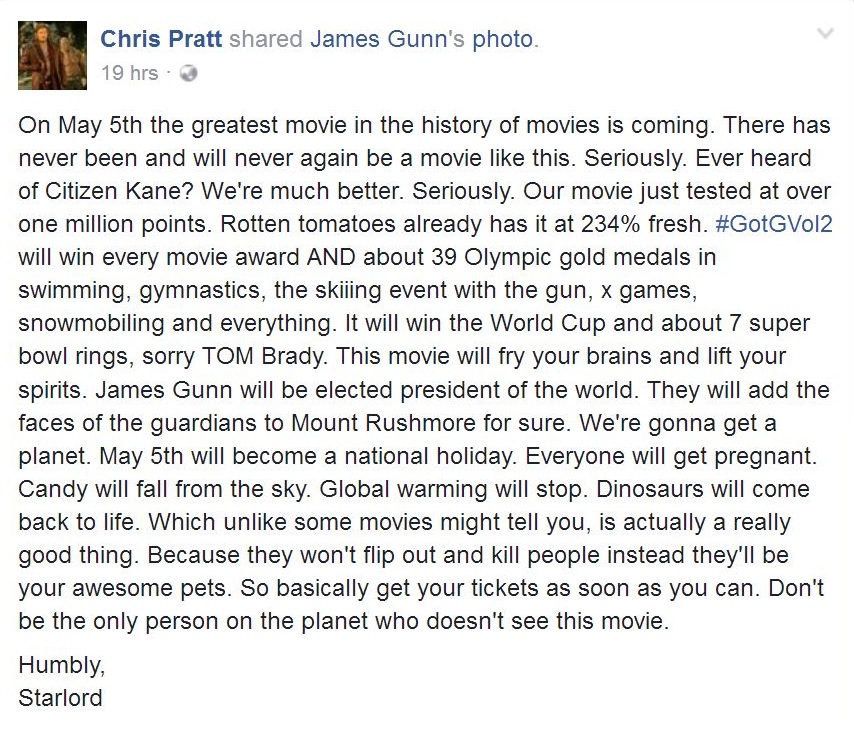 Star-Lord’s letter to fans about Guardians of the Galaxy Vol. 2! (Screenshot from Facebook)

And here are the recently-released character posters and IMAX poster for the movie, along with the cover of Empire's latest issue! 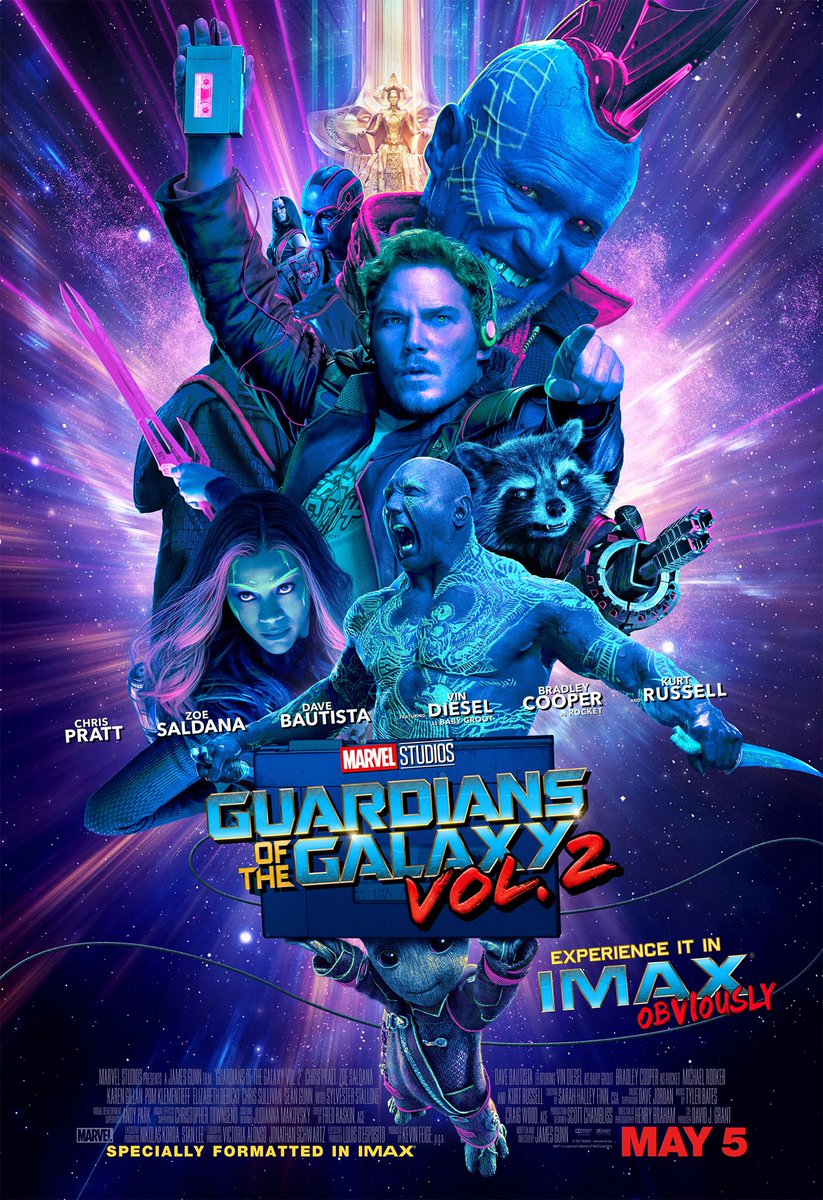 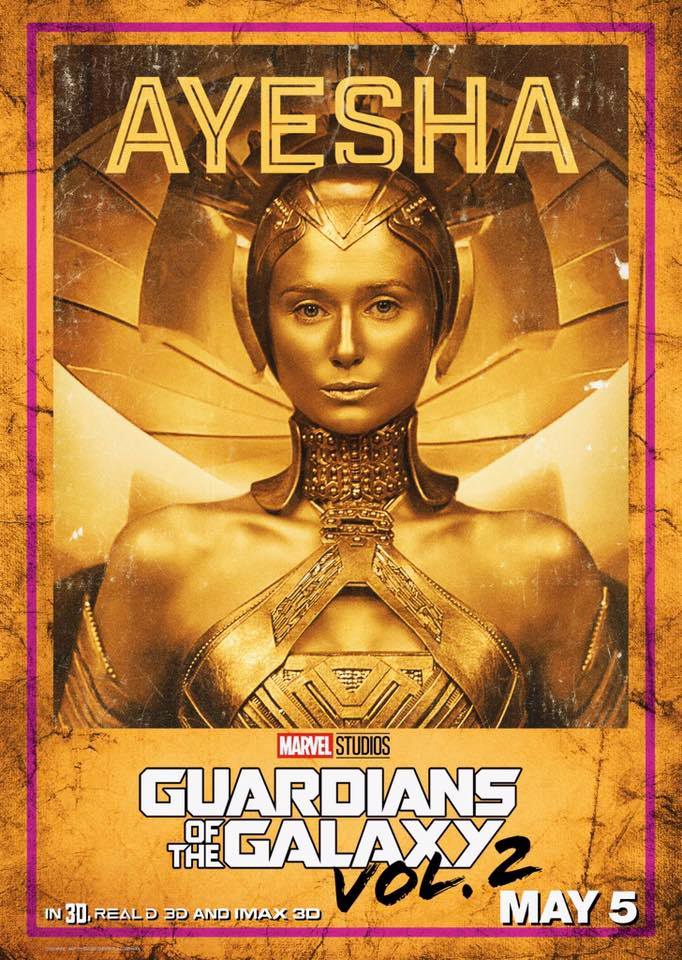 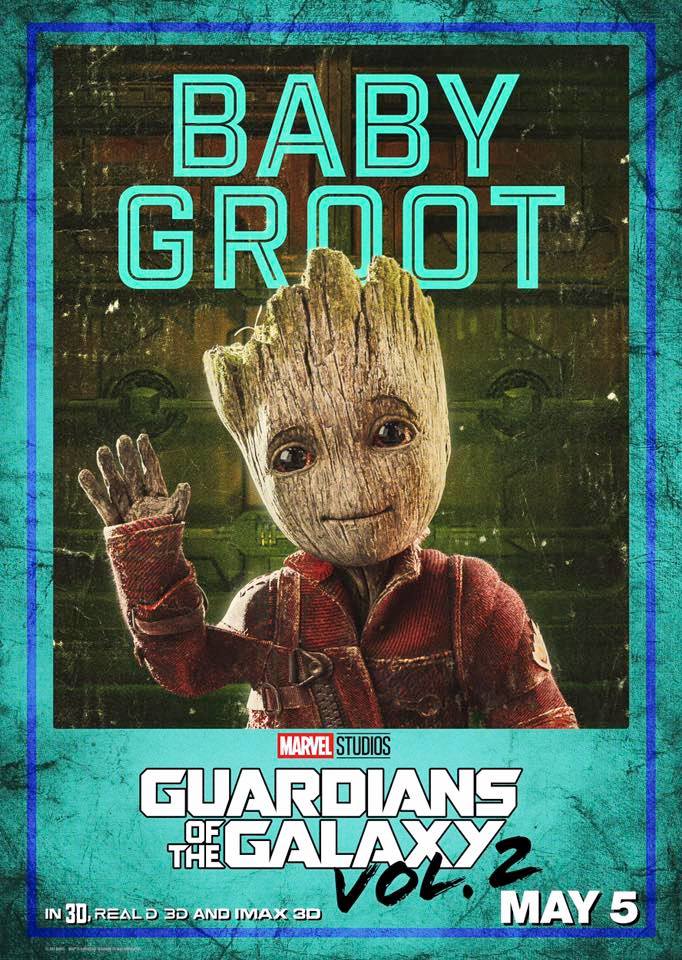 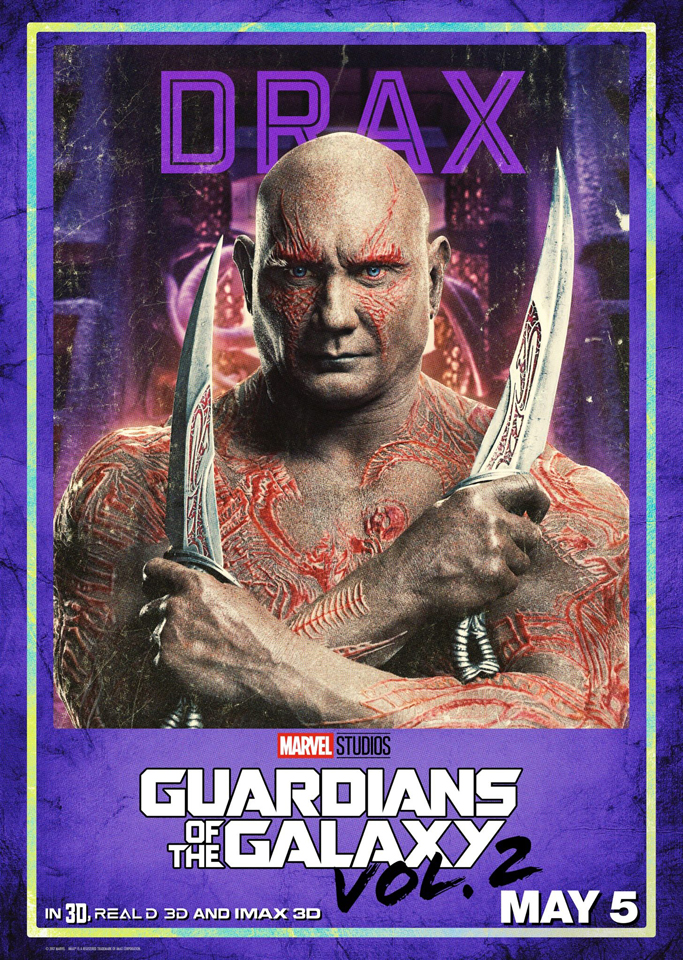 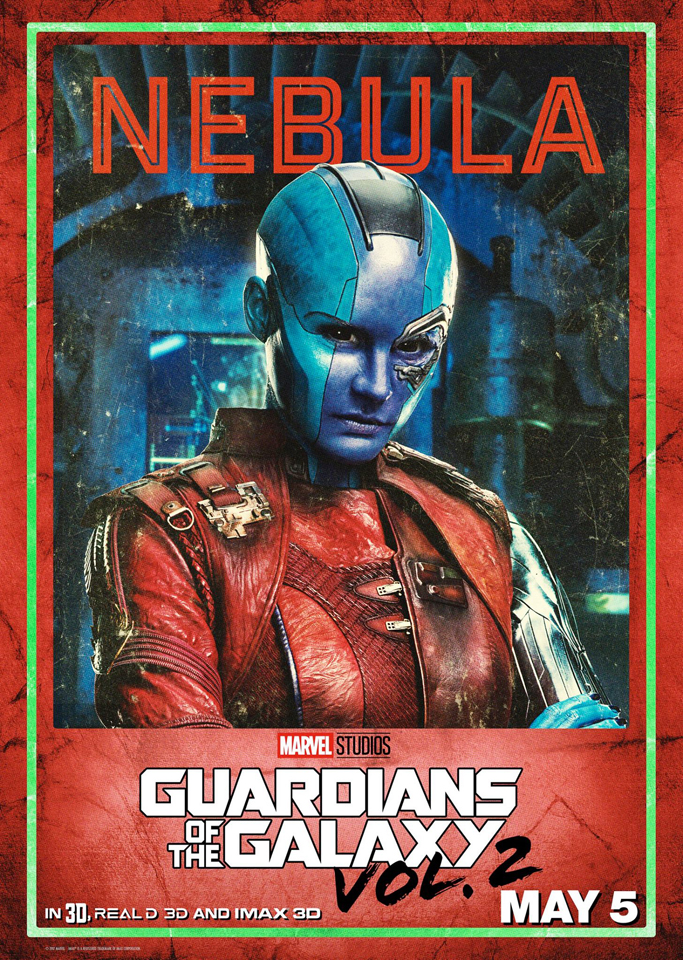 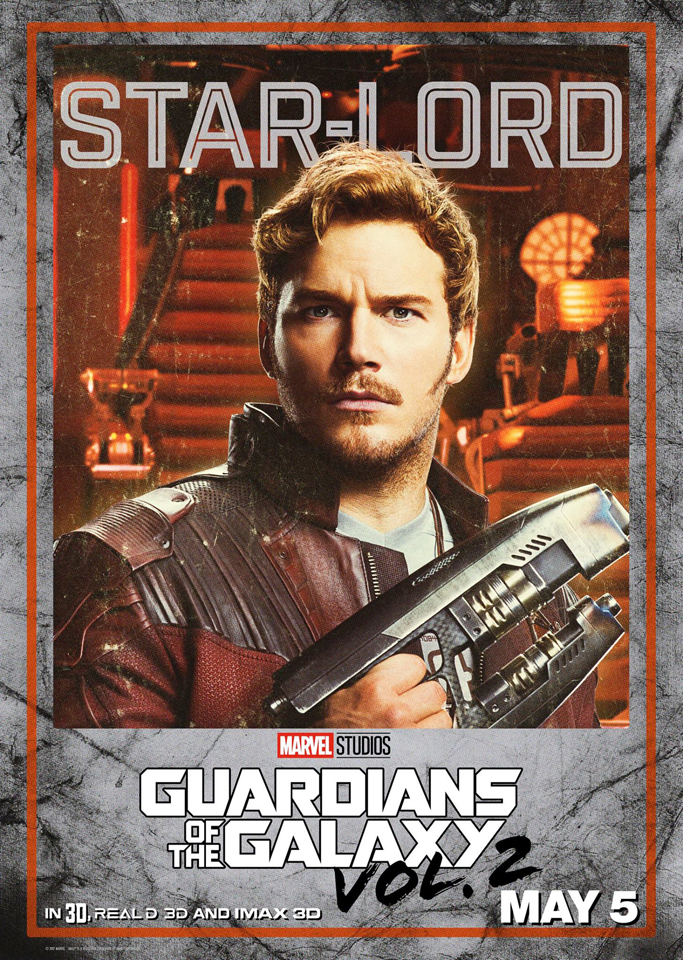 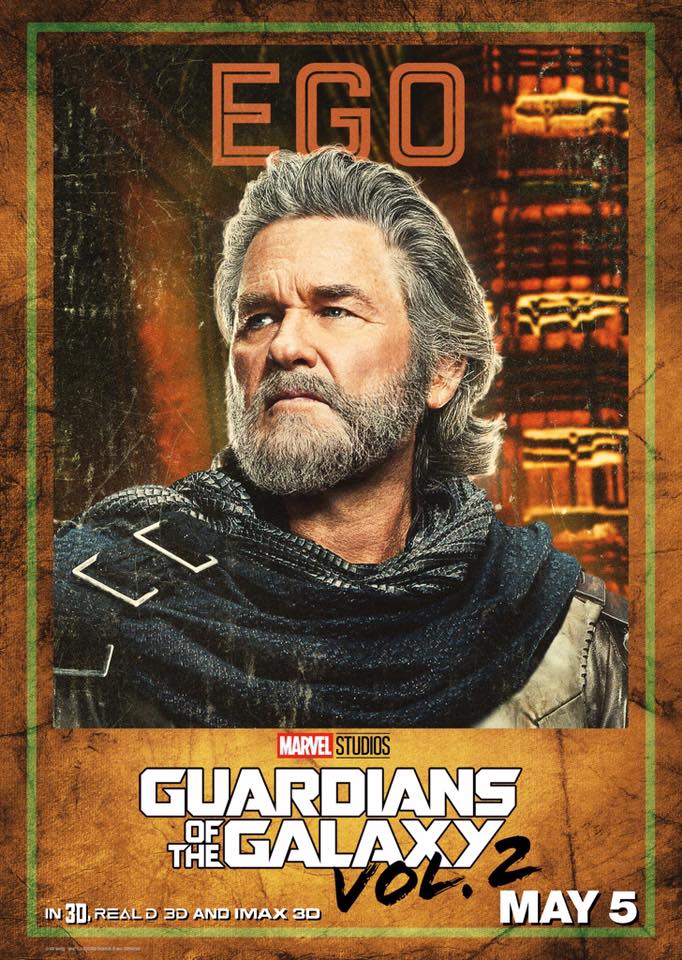 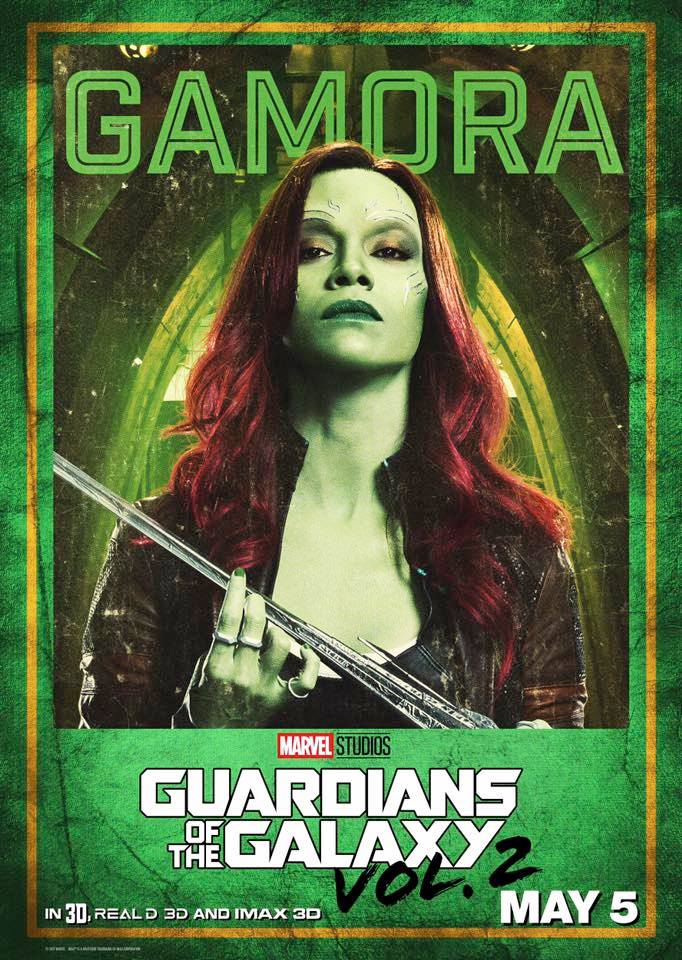 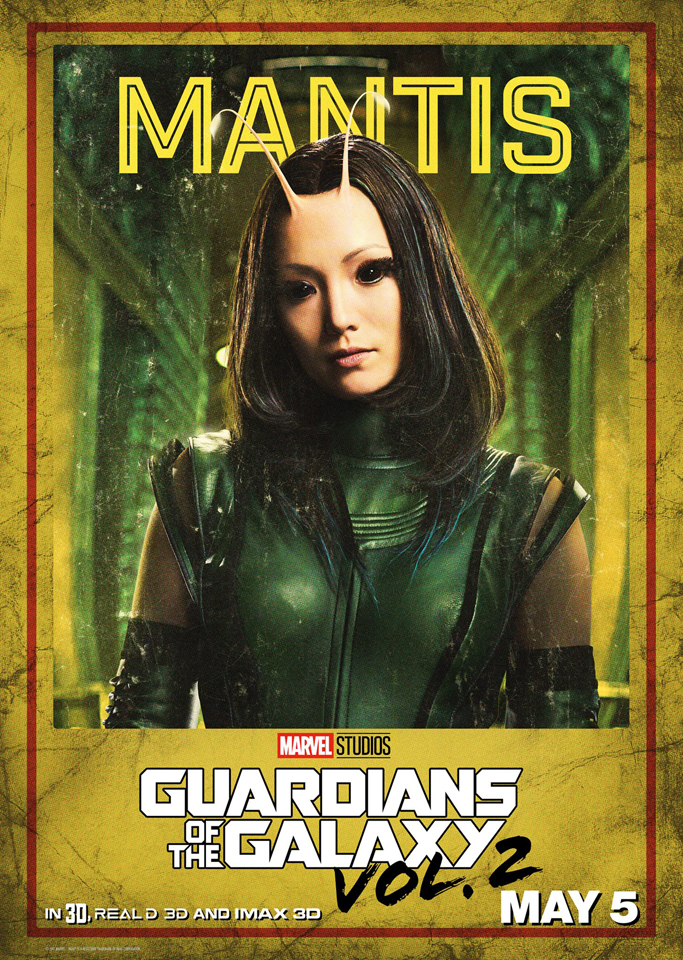 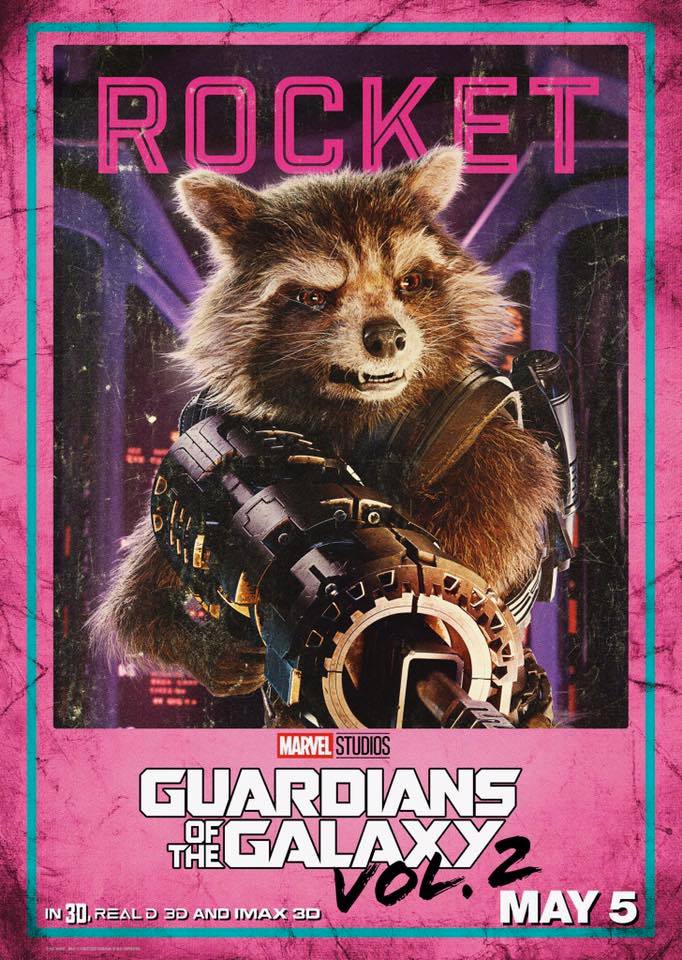 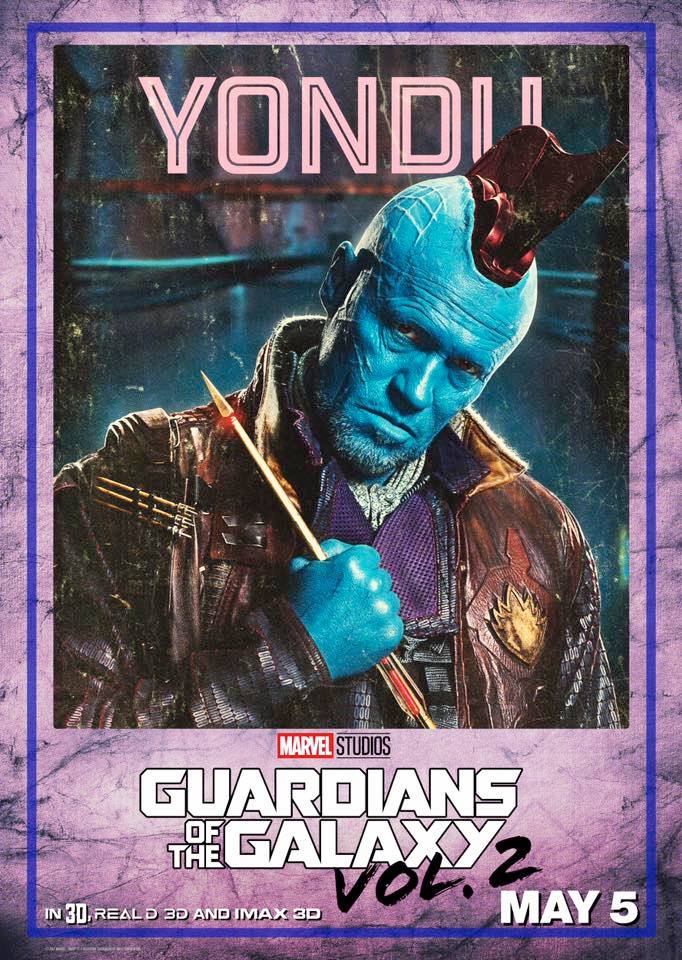 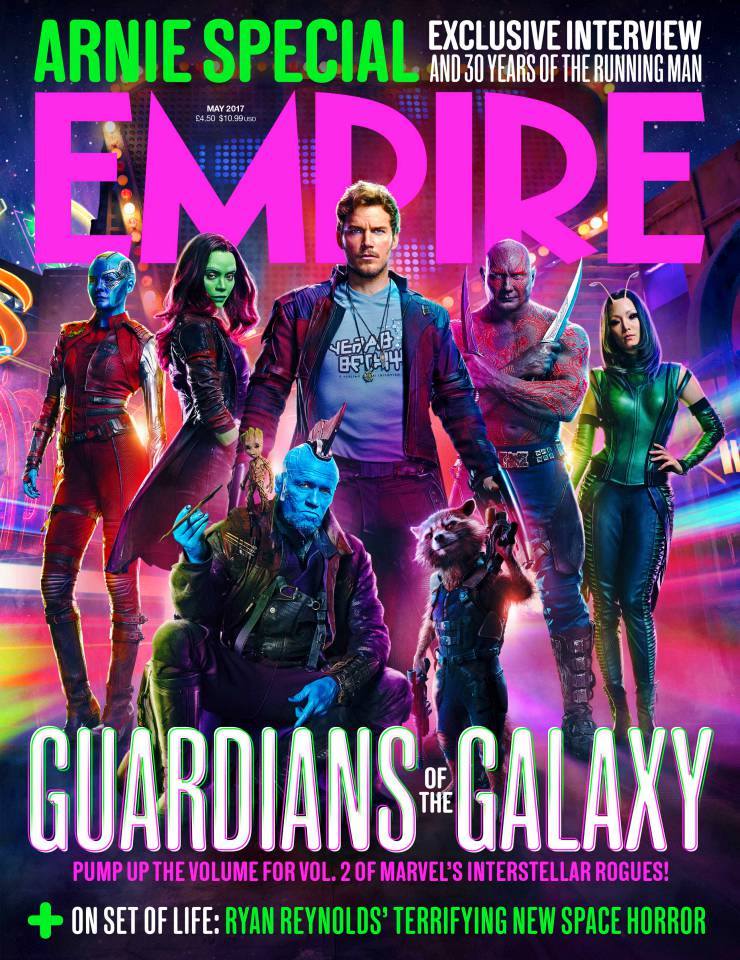 Share your thoughts on these Guardians of the Galaxy Vol. 2 tidbits, and stay tuned for the latest updates! 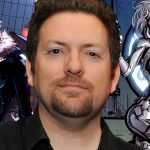 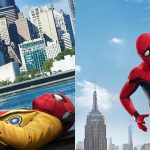