Gambit to be Released in February 2019; Working Title Revealed! 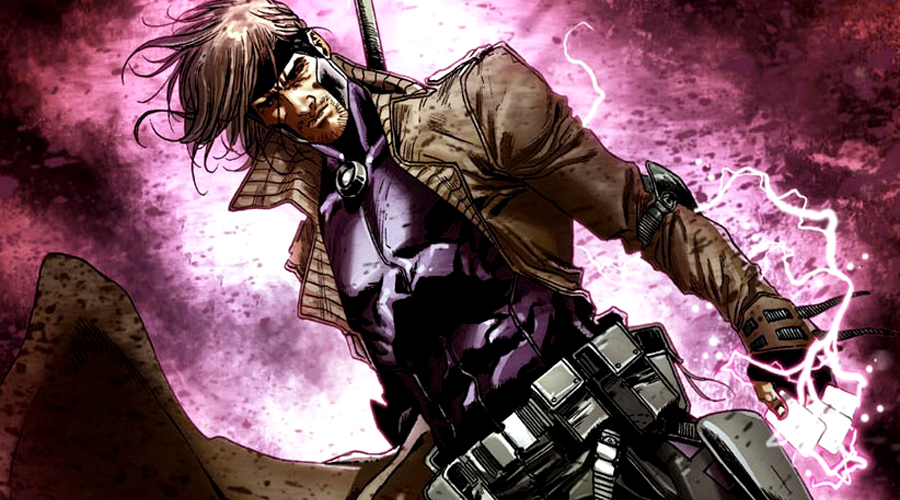 It looks as though Gambit's days of being stuck in development hell are finally over! The movie is now moving forward, with a new director, a working title, and a firm release date!

We recently learned that Gore Verbinski, who directed the first three Pirates of the Caribbean movies, will direct Gambit. Now, 20th Century Fox has announced (via Deadline) that the project’s official release date is February 14, 2019.

Omega Underground unearthed a working title for the X-Men spin-off, which indicates that filming should begin soon. The website reported that a recent production listing indicated that Gambit’s production title will be Chess, which appears to be a reference to the Knight's Gambit chess move. Rupert Wyatt used an identical title a couple of years ago when he signed on to direct.

The New Line/Warner Bros. rom-com Isn't It Romantic and Universal's untitled Blumhouse flick are also scheduled for release on Valentine’s Day 2019. The Blumhouse movie replaced Bride of Frankenstein, which was pulled from the release schedule because it needed some additional script work. 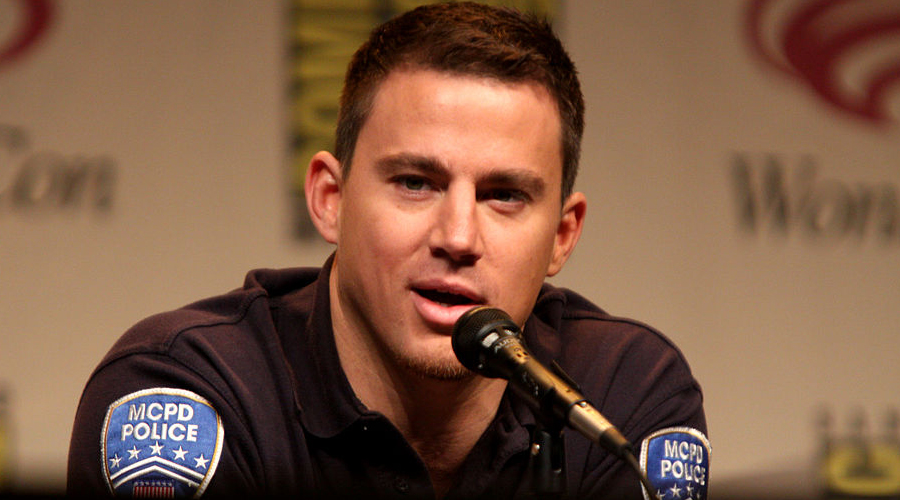 Gambit may not have to confront the Monster Universe installment, but it will face some monstrous competition from the previous week’s releases, Sony's female-driven Marvel superhero flick Silver and Black and Warner Brothers' Lego Movie sequel, both of which are set to arrive on February 8.

At the moment, the Gambit cast roster features a single name: Channing Tatum as the titular superhero. The only other casting news we’ve seen suggested that Fox was eyeing James Bond star Daniel Craig to play the big baddie.

The release date and working title both indicate that the movie should head into production sometime early next year. We should see some casting updates in the coming days, unless, of course, another director winds up walking away from the project!

Are you excited about the Gambit release date? Share via comments, and stay tuned for the latest updates! 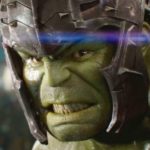 Feige: Why Planet Hulk Was Included in Thor: Ragnarok