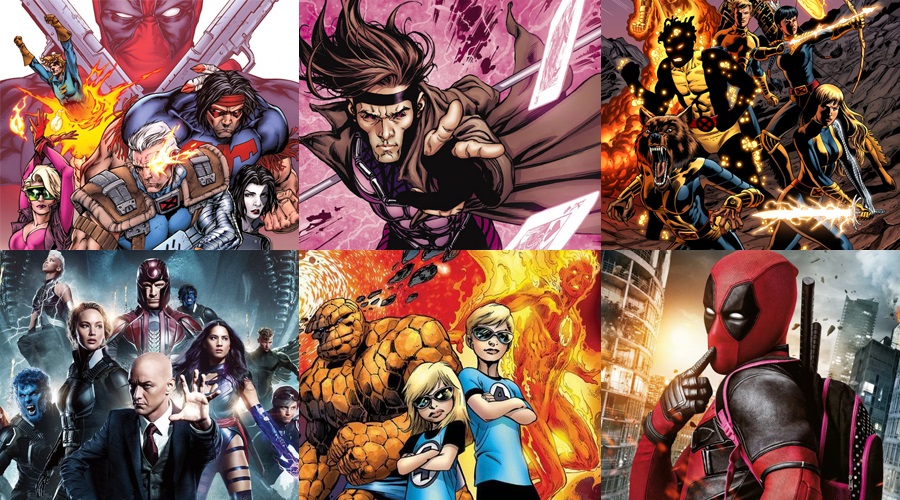 It has repeatedly been made clear that, unlike Sony Pictures' Spider-Man, the X-Men and Fantastic Four (to which 20th Century Fox has the rights) won't show up in the Marvel Cinematic Universe anytime soon. Whether it's due to Marvel Studios' lack of interest or Fox's reclusive attitude or both, we won't see these characters team up on the big screen as they have in Marvel Comics.

A couple of months ago, Fox appeared to be confident about moving forward on its own, and announced three Marvel movies for 2018. Recently, Exhibitor Relations reported that the studio is making a bolder statement by scheduling six more movies for release between 2019 and 2021.

Of the six Marvel movies, two have been scheduled for release in 2019. One, set for a June 7 release, shares its release date with Sony's Charlie's Angels reboot. The other will arrive on November 22, a week ahead of Disney's Frozen sequel. In 2020, Fox will release movies on March 13, June 26, and October 2, with the first sharing its release date with an untitled Pixar movie. The last film will arrive in theaters on March 5, 2021. 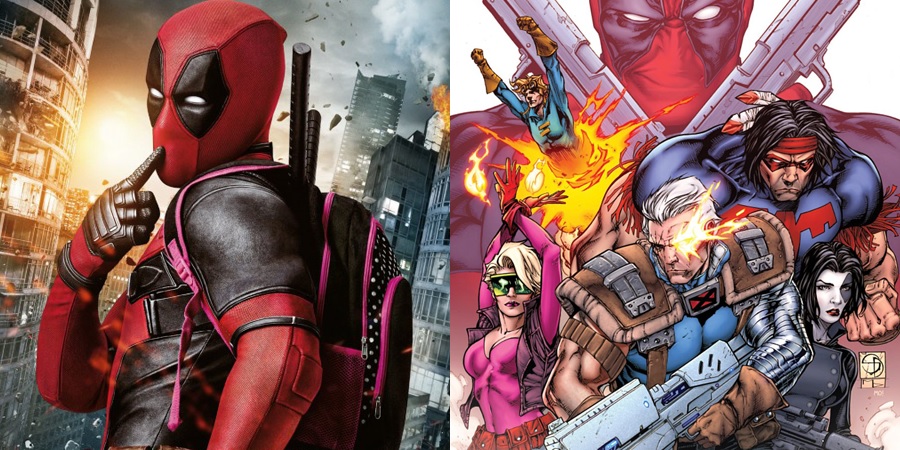 Marvel hasn't revealed the titles of the upcoming movies, but we have some idea of what they’re up to. At first, we thought that Deadpool 3 and X-Force were different names for the same project, but Fox later clarified that they were in development as separate movies. So they should be among the six. 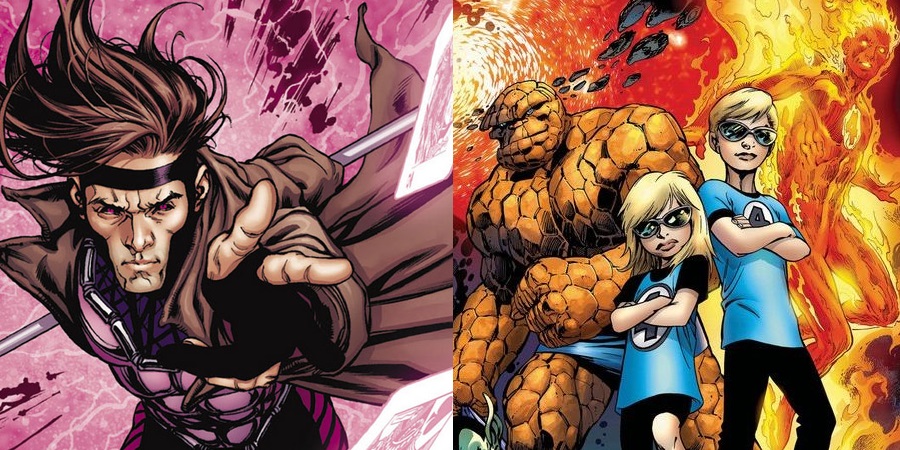 Gambit and Fantastic Four are also in the works.

Producer Hutch Parker claimed earlier this month that they’re still committed to doing a Gambit movie, so it should be included on the list. We also heard a rumor that Seth Grahame-Smith was writing a script for a kid-centric Fantastic Four movie with "a vibe far more reminiscent of The Incredibles", so we’ll add that, too. 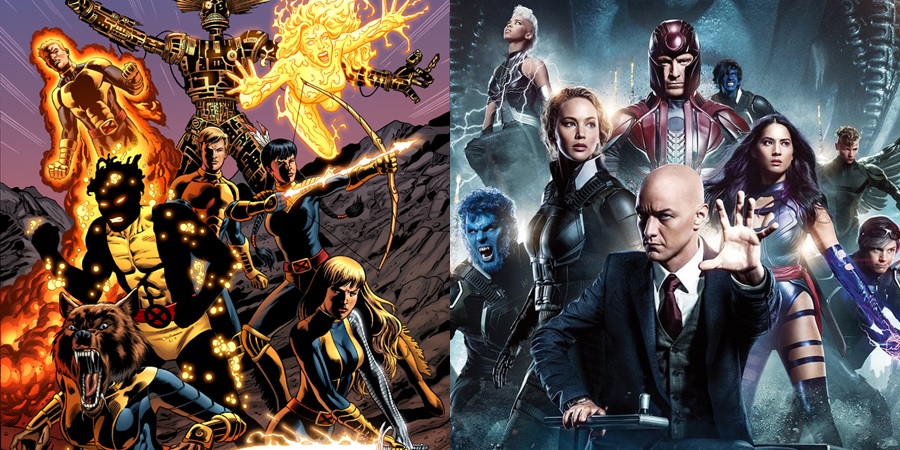 New Mutants 2 and X-Men 8 could be the last two. (Photo Credit – Marvel and Fox)

The remaining movies may be the New Mutants sequel and the eighth mainstream X-Men movie. We haven't had any confirmation that the movies are in the works, but it’s likely that Fox will make them. That is, unless the 2018 Josh Boone and Simon Kinberg flicks perform as poorly as Josh Trank's Fantastic Four did.

Share your reaction to 20th Century Fox’s movie schedule via comments, and stay tuned for the latest updates! 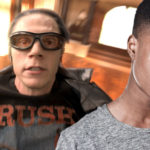 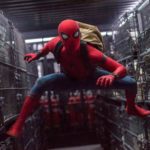