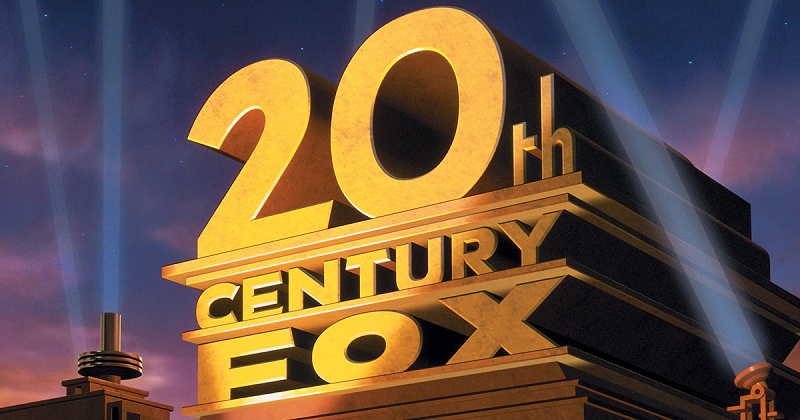 This must be a blissful time for 20th Century Fox, with Deadpool holding steady at Number One at the box office for the third consecutive weekend. At least no one is saying to them, "Give the rights back to Marvel" any longer! Well, that's quite a relief for the studio, as that appeal had been made countless times on various social media sites since Fantastic Four released last year.

And it feels like Fox has regained some confidence in their Marvel Universe, as they’ve announced (via Comic Book) the release dates of two more Marvel movies that are in the making. They haven't announced either movie’s title, but the first will hit theaters on October 6, 2017; the second on January 12, 2018. 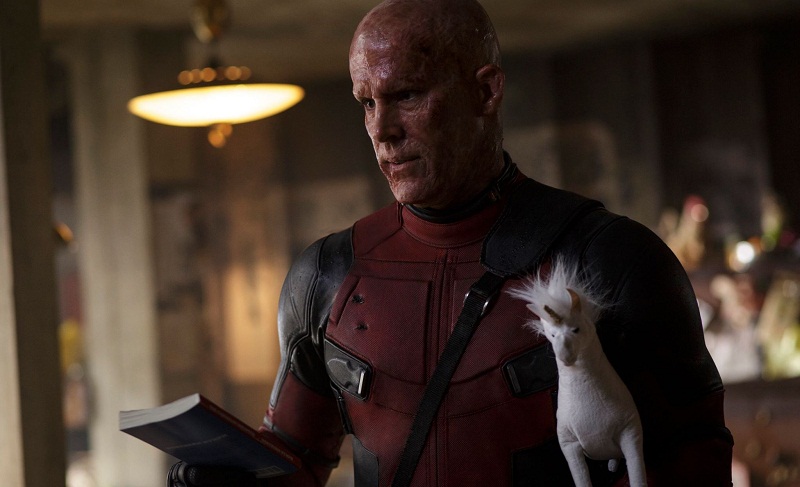 We already have confirmation that a Deadpool sequel got the green light from 20th Century Fox and is currently in the works. So, we can assume that Deadpool 2 will be one of the two untitled Marvel movies. It's most likely the one that is scheduled for release on January 12, 2018; the first release date seems a bit hurried for the sequel.

Gambit was scheduled to hit the theaters later this year - October 7, 2016 – but Simon Kinberg has confirmed that this release date is no longer valid. That's understandable, because the movie's had difficulties finding a director. However, as Gambit aims to kick off filming this spring, it seems reasonable to expect that the movie will hit theaters on October 6, 2017. 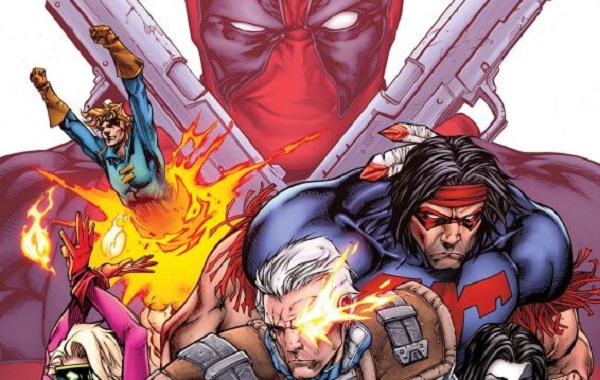 Could the other one be an X-Force movie? (Photo Credit – Marvel)

If they aren't Deadpool 2 and Gambit, the untitled Marvel movies could end up being X-Men spin-off movies, like X-Force, or The New Mutants movie. Don't forget that Ryan Reynolds has stated that an X-Force movie is his new priority. And Josh Boone confirmed back in October last year that he'd completed The New Mutants movie's script. And there's one more untitled X-Men movie scheduled for July 13, 2018 release.

However, it seems unlikely that one of the two untitled Marvel movies is a Fantastic Four 2, as the studio has already wiped out the previously announced sequel from their timeline. 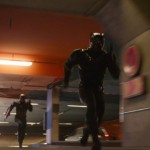 CIVIL WAR Tone and Execution – Twice as Aggressive as THE WINTER SOLDIER!
Next Post 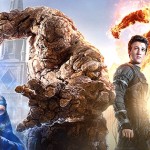