CIVIL WAR Tone and Execution – Twice as Aggressive as THE WINTER SOLDIER! 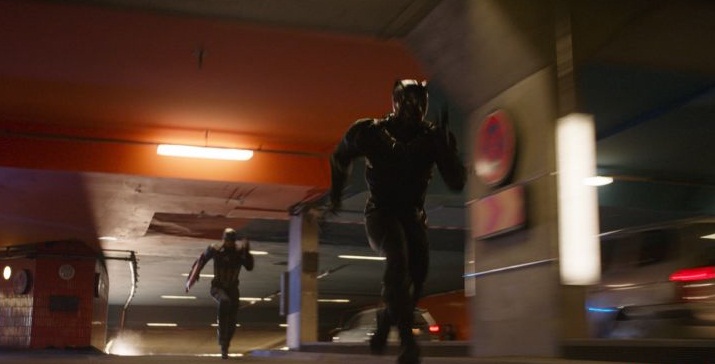 From what we've seen of the first official trailer and the first commercial for Captain America: Civil War, it definitely looks like the movie has a more serious tone than the previous MCU movies. That's what the movie’s directors, the Russo Brothers, told us previously.

The directors recently appeared at Wizard World Cleveland Comic Con to talk about their upcoming movie. They shared that they were twice as aggressive in tone and execution for their May 6 release compared to their previous MCU installment - Captain America: The Winter Soldier. According to Joe Russo (via cleveland.com):

We really did a radical reinterpretation of Captain America in Winter Soldier. We were twice as aggressive in tone and execution on Civil War.

He also stated that the movie is a continuation of the story that began with the second Captain America movie. 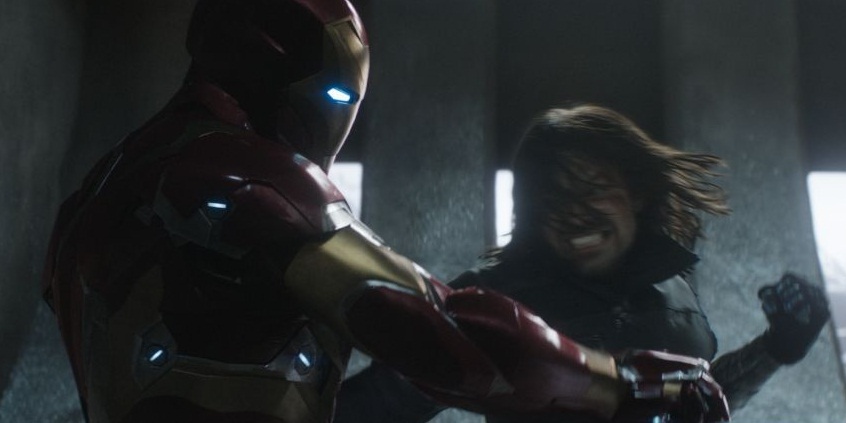 In the interview, the Civil War co-director stated that Sebastian Stan's Bucky Barnes, aka Winter Soldier, plays "a significant role” in the movie. According to Russo, the relationship between Bucky and Cap will be “further fleshed out” in Civil War.

Well, that's not new piece information, to be honest. The first trailer alone leads us to assume that Bucky is pretty much central to the movie’s story. 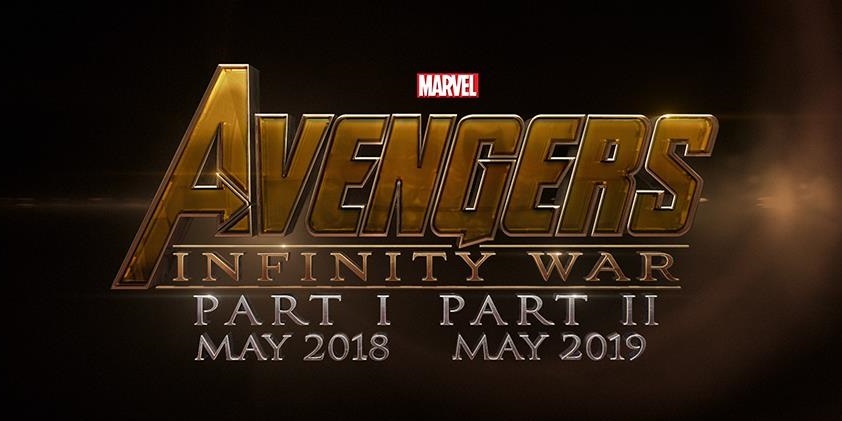 The Russo Brothers are also set to direct the two Avengers: Infinity War movies for Marvel. In a previous interview, they revealed that there would be 67 characters in Infinity War. However, they later clarified that they were speaking figuratively.

In the Wizard World interview, they made a correction to the number. They said that there will be “68 distinct characters”, rather than 67, in Infinity War! Joe Russo then added:

We have to tell a story and that story has to be built around the characters’ emotional arcs. And we can only have so many of those.

According to him, they won't be fleshing out each individual in the movie. Instead, Infinity War will focus on "a handful of characters" and many superheroes will play "ancillary roles".

Share your thoughts on all these latest tidbits on Captain America: Civil War and Avengers: Infinity War from the Russo Brothers. And stay tuned! 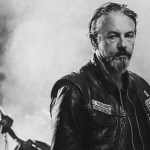 Tommy Flanagan was Cast in Guardians of the Galaxy: Vol. II
Next Post 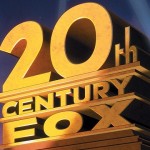