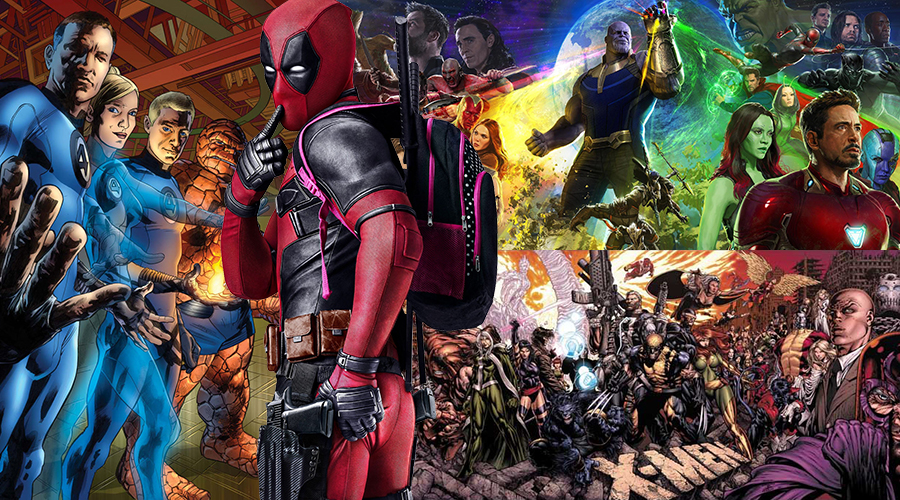 In the movies, Bruce Wayne bought the bank so the Kent farm would go back to Clark Kent. And now, we’re seeing a similar move in real life, as The Walt Disney Company purchases 21st Century Fox (well, most of it) so that Marvel Studios will once again own the rights to the X-Men, the Fantastic Four, and Deadpool.

We had hoped that the Disney/Fox merger would be finalized Thursday, and that did happen after months of negotiation and stalling. The official announcement was made online, prompting us to ask some questions about the deal. We do answers to a couple of those questions for comic book movie fans who have been on pins and needles as negotiations made slow progress.

A recent report suggested that, unlike the X-Men, the Fantastic Four wouldn't have the good fortune to join the Marvel Cinematic Universe through the Disney/Fox deal. The report went on to say that Fox didn’t have actual movie rights to the Fantastic Four; those rights belonged to Constantin Film.

But ignore that report and all of the details it provided, because the official announcement of the merger indicated that Disney is the Marvel First Family’s new home, as well. Here's an excerpt from the press release:

Combining with Disney are 21st Century Fox's critically acclaimed film production businesses, including Twentieth Century Fox, Fox Searchlight Pictures and Fox 2000, which together offer diverse and compelling storytelling businesses, and are the homes of Avatar, X-Men, Fantastic Four, and Deadpool.

Along with the fans, Ryan Reynolds was concerned (at least, initially) that the buyout would mean that Disney would reboot Deadpool, or reduce the Merc with a Mouth to a Merc with a FAMILY-FRIENDLY Mouth. But apparently, that won’t come to pass.

Disney CEO Bob Iger assured WSJ's Ben Fritz that Disney is eager to continue the Deadpool franchise, R-rating and all:

Iger specifically calls out Deadpool; wants to keep making sequels. “There may be an opportunity for an R-rated Marvel brand, as long as we let audiences know what's coming.”

And here's a promotional art piece featuring Deadpool 2’s Cable. We also have a photo of Disneyland Security escorting the Merc off the property, courtesy of Reynolds’ Twitter account. 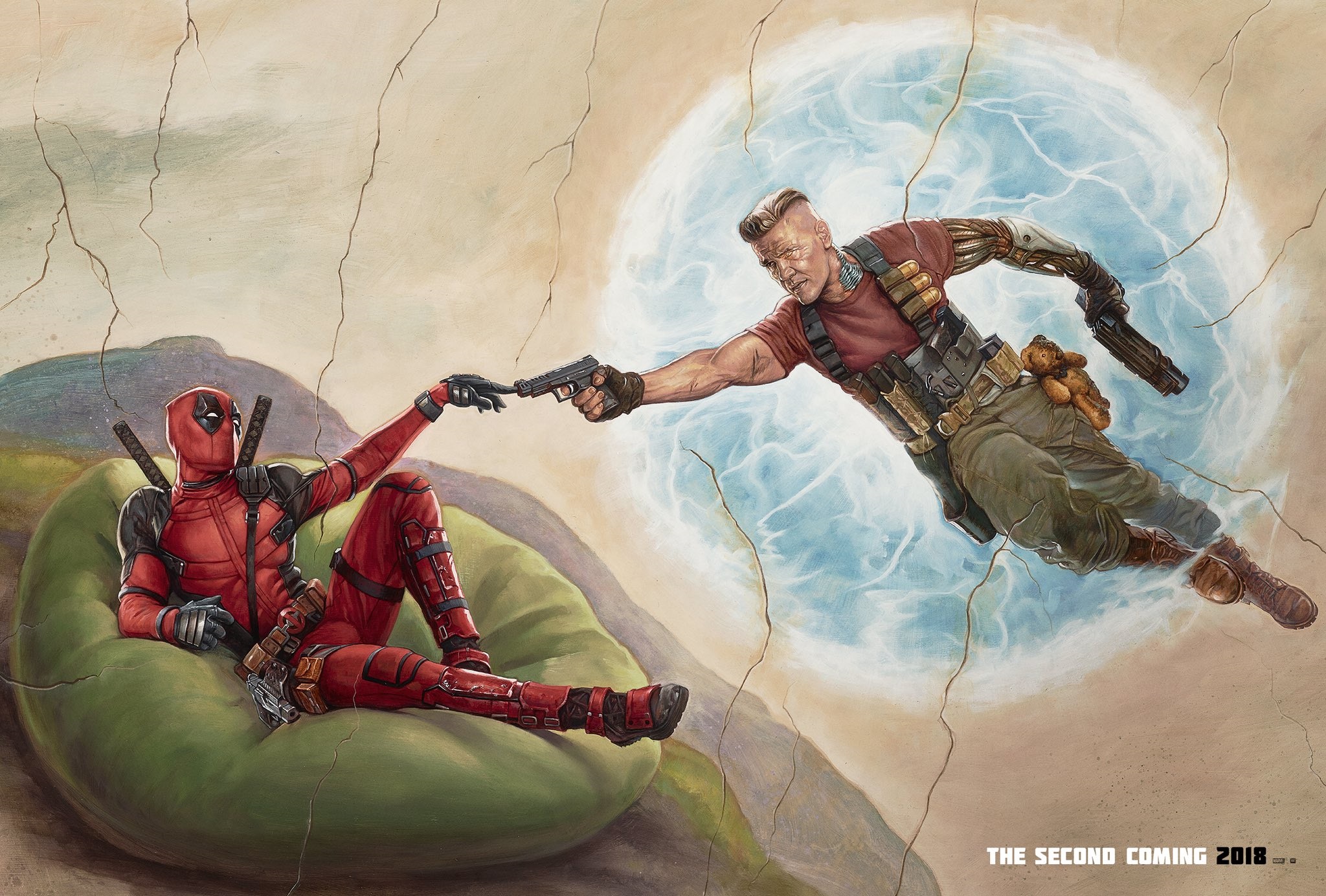 The caption: Some might call this creation a masterpiece, but to me it's just well-hung art to be shared with the world. (via Twitter) 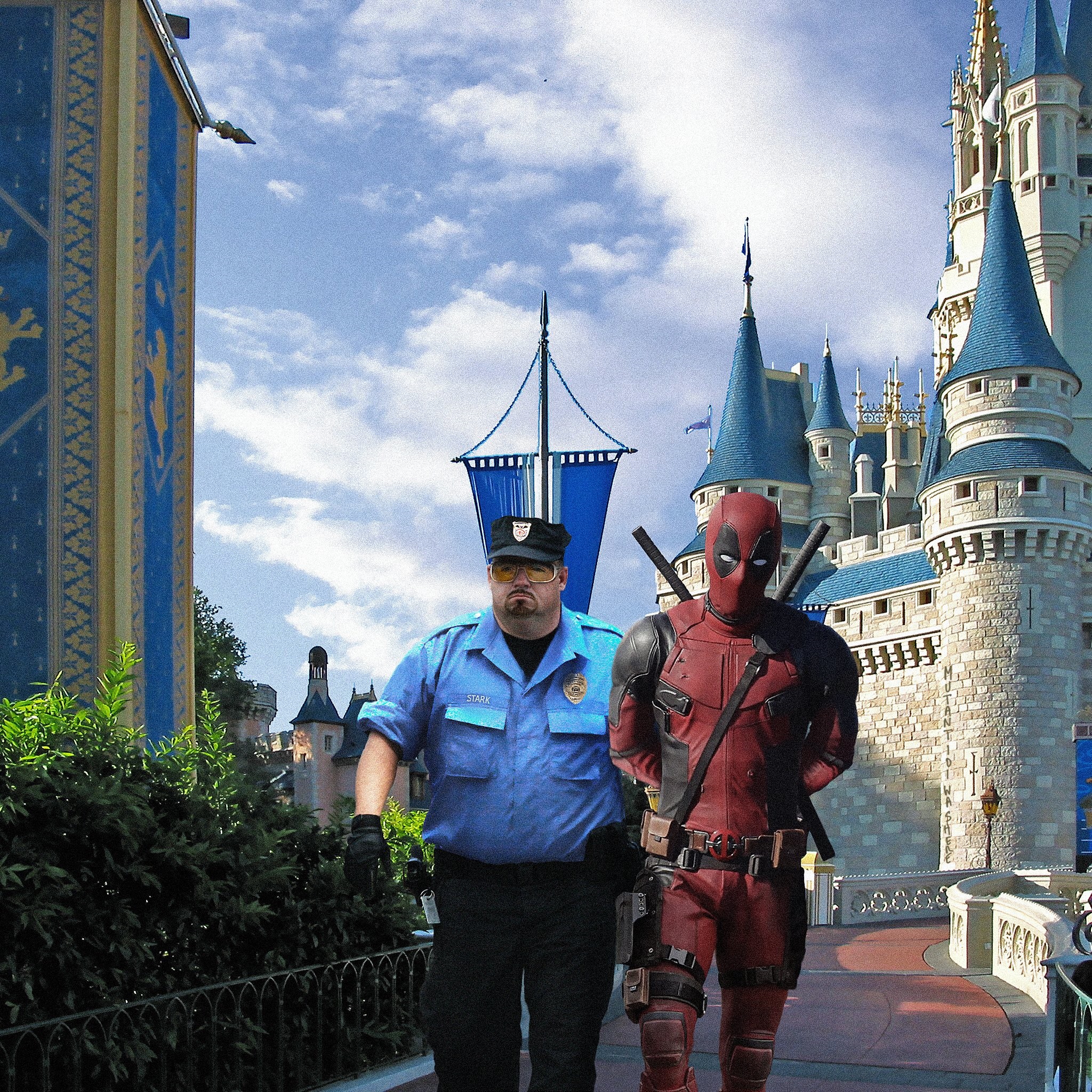 The caption: Apparently you can't actually blow the Matterhorn. (via Twitter)

Excited that the X-Men and Fantastic Four are finally going to join the MCU? Relieved that Disney won’t mess with Deadpool? Share via comments, and stay tuned for the latest updates! 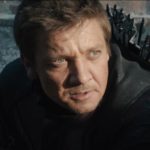 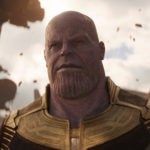