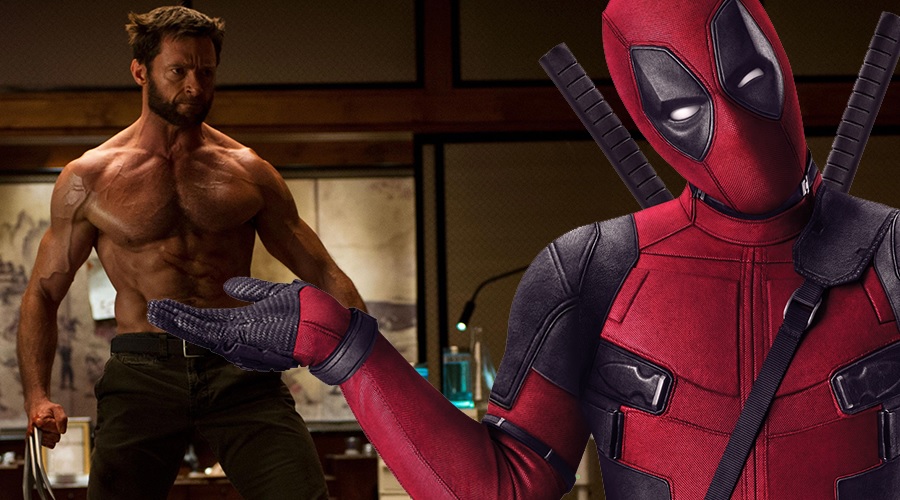 It’s almost a certainty that a movie crossover event featuring both Deadpool and Wolverine will never happen, but a new video offers the next best thing.

Hugh Jackman, who ended his 17-year run as Wolverine with 2017’s Logan, teamed up with old pal Ryan Reynolds to  make a special video for screening at CinemaCon 2018. It included a humorous introduction of Fox's distribution chief, Chris Aronson, and poked fun at Disney's acquisition of Fox and Comcast's failed attempt to outbid Disney.

Fox hasn't released the video, and it's unlikely that they ever will, since it was a CinemaCon exclusive. However, Jackman has tweeted another, extremely brief (21 seconds), video of himself and Reynolds.

As the video begins, a bathrobe-clad Jackman is in a hotel room, recording a warm birthday message for an unidentified recipient. But Reynolds, lounging in the bed in the background in full Deadpool costume, just has to cramp Jackman’s style.

An irritated Jackman tries to ignore the pesky interloper, who breaks into a grating rendition of Tomorrow from the Broadway musical Annie, and then segues into his own version of Who Let the Dogs Out:

Who let the dogs out? Who let them out? No one knows. No one ever solved that mystery.

At that point, the video draws to a close, but Jackman tweets the last word:

When you're trying to record a heartfelt birthday message…but are interrupted by the least greatest showman.

Check out the hilarious video below!

We also have several photos of Deadpool 2’s X-Force that appeared in the official Twitter feed of newly added character Peter W (Rob Delaney). Here they are, with captions! 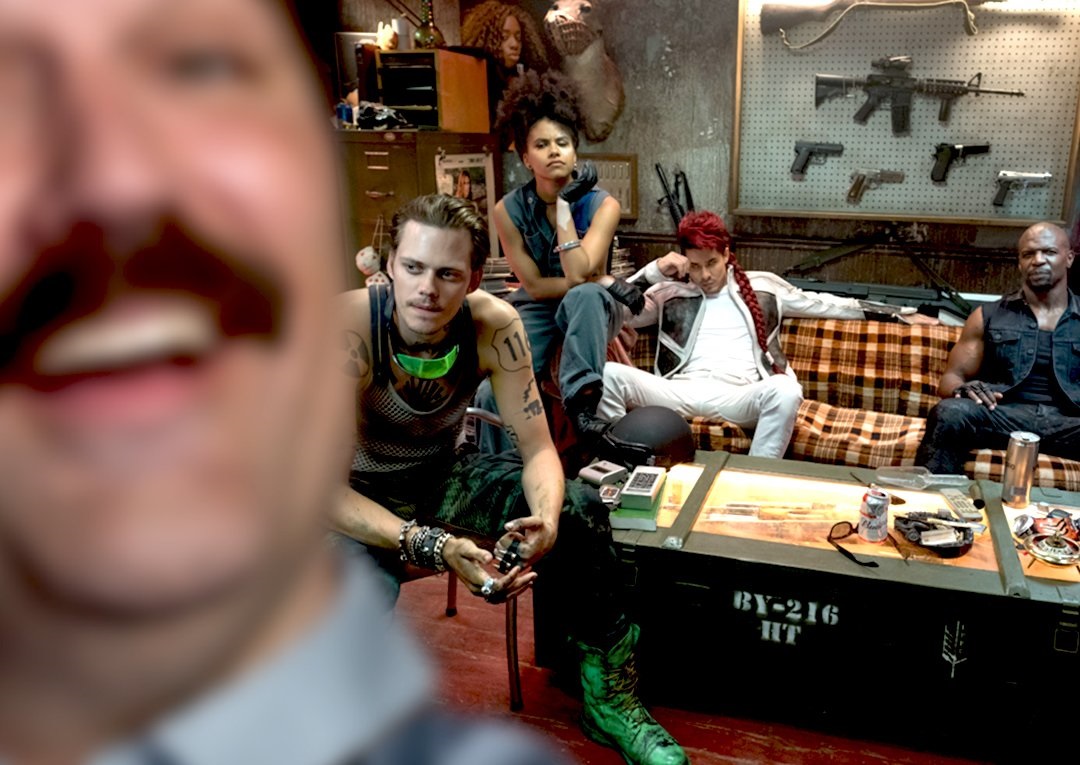 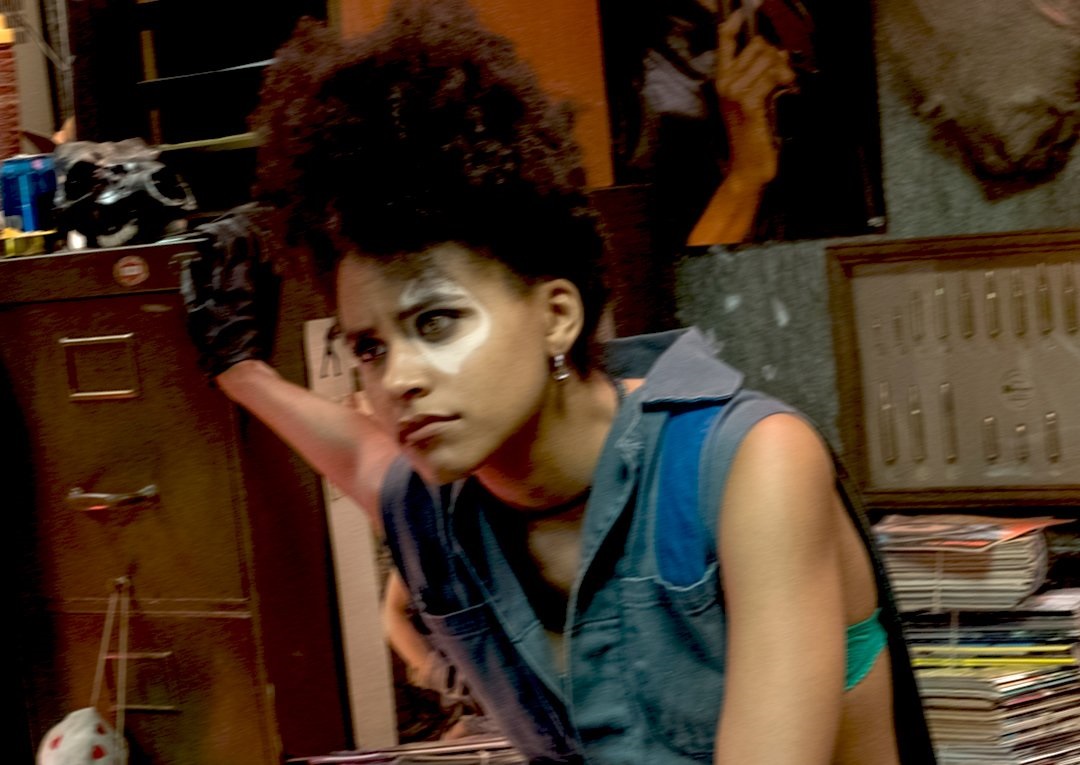 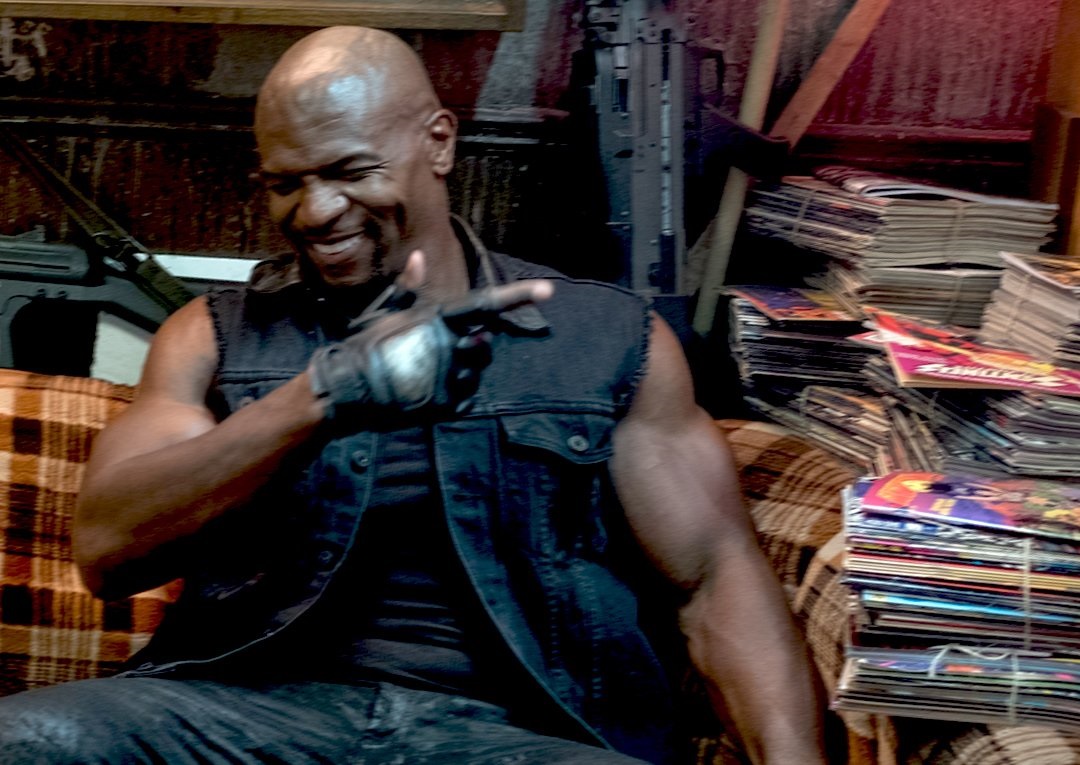 Meet Bedlam. It's hard to not feel inadequate around a man with muscles for muscles and electricity powers. But Susan assures me that I'm great just the way I am! #LoveMyWife #MortalWifeMortalLife (Photo Credit – 20th Century Fox) 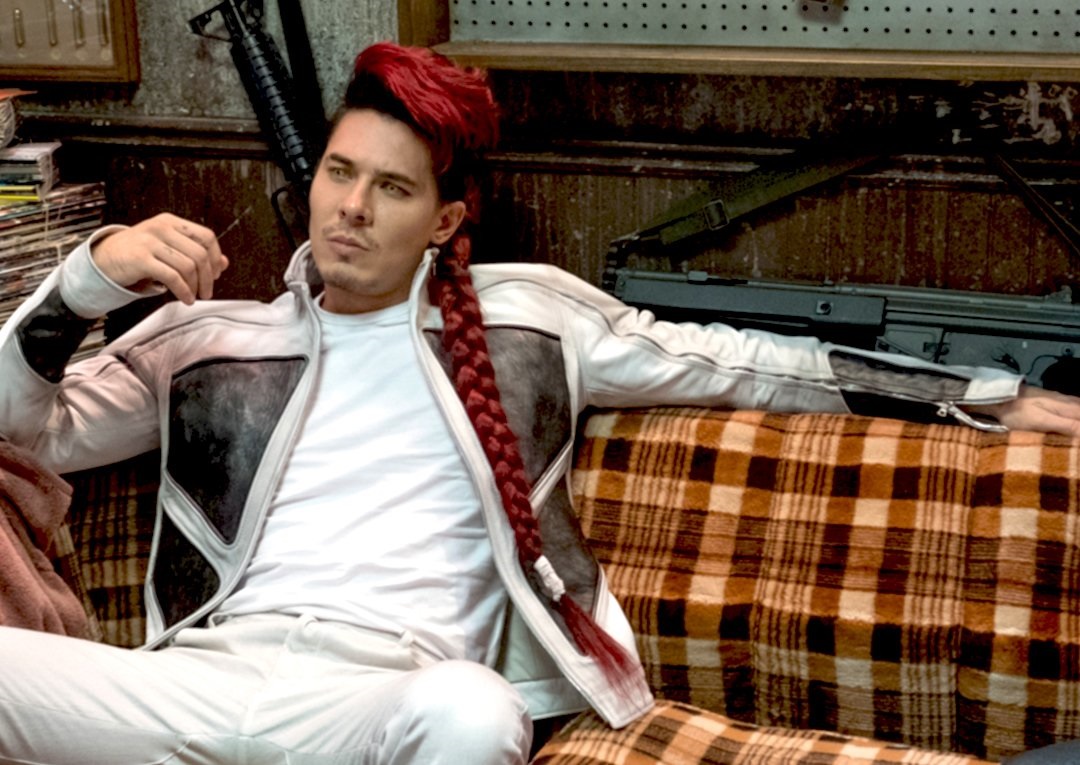 Shatterstar is a super good-looking, karate-fighting alien from SPACE. And one member of the team Susan WON'T be meeting. (Photo Credit – 20th Century Fox) 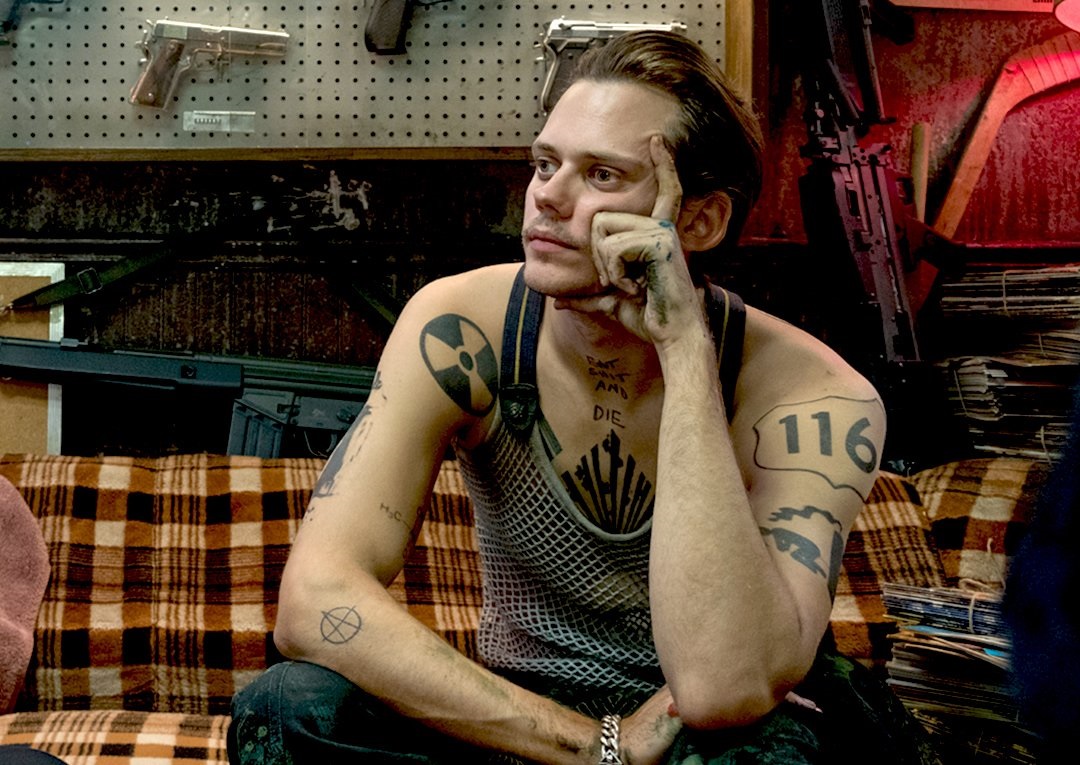 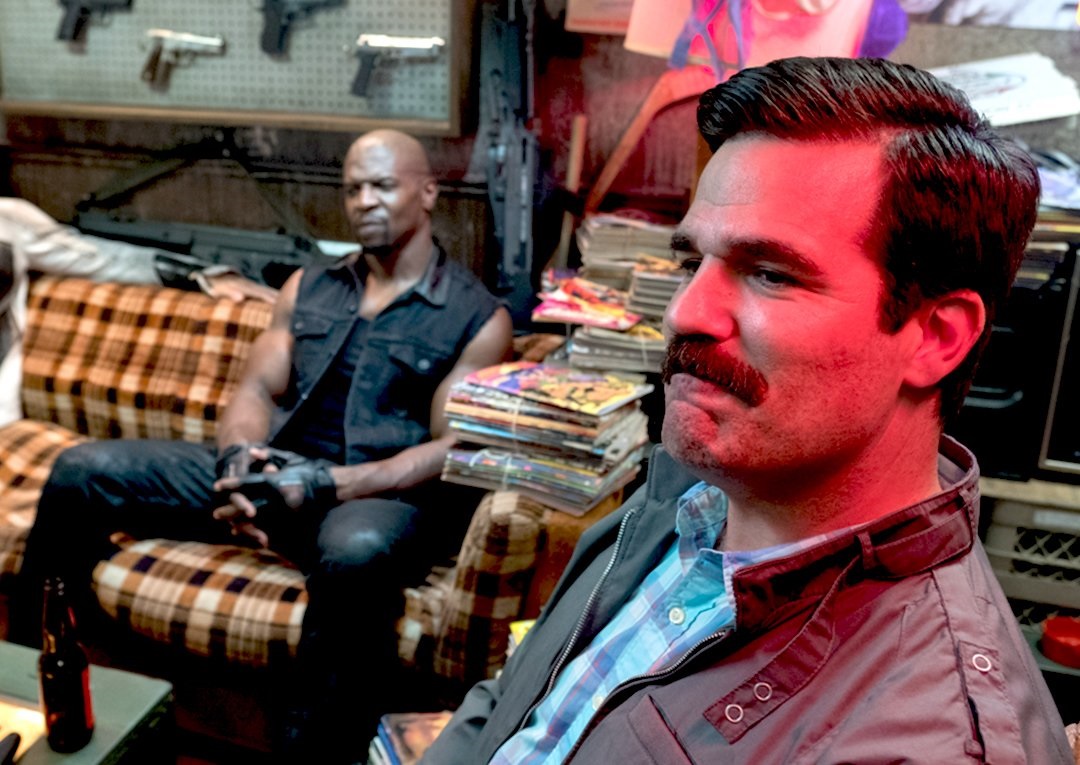 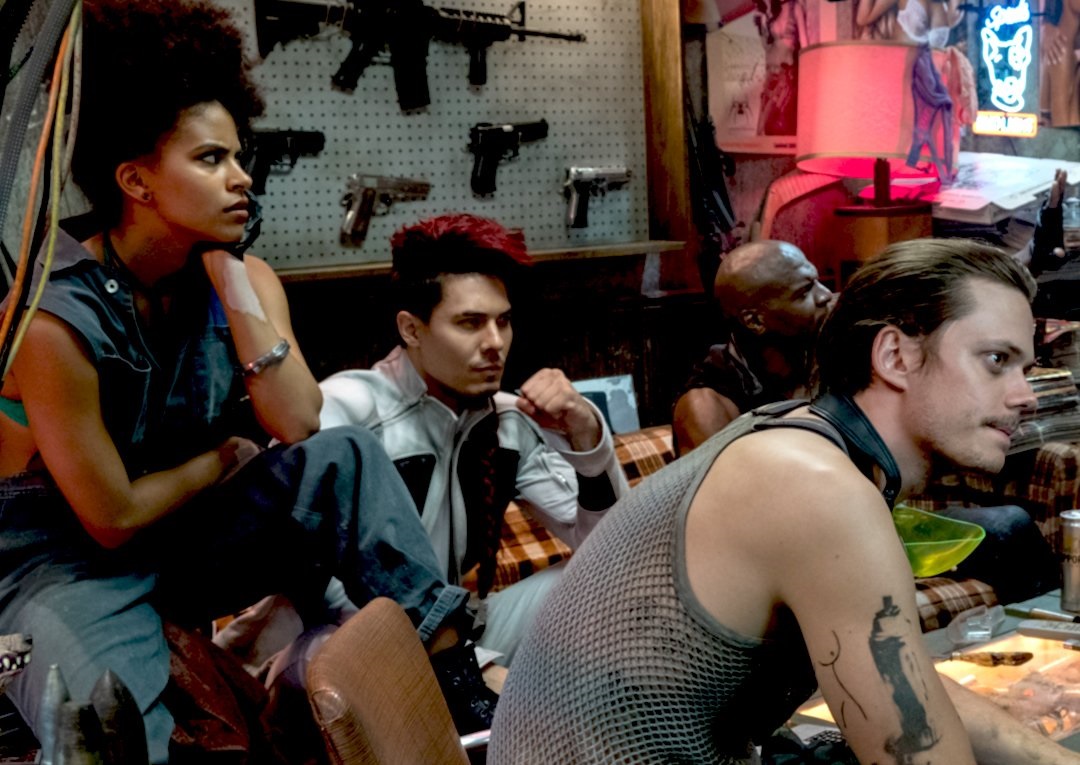 First day of training! Glad I brought my #Nikon! These are four of the hardest-working people I know! #MakingMemories #XForce (Photo Credit – 20th Century Fox) 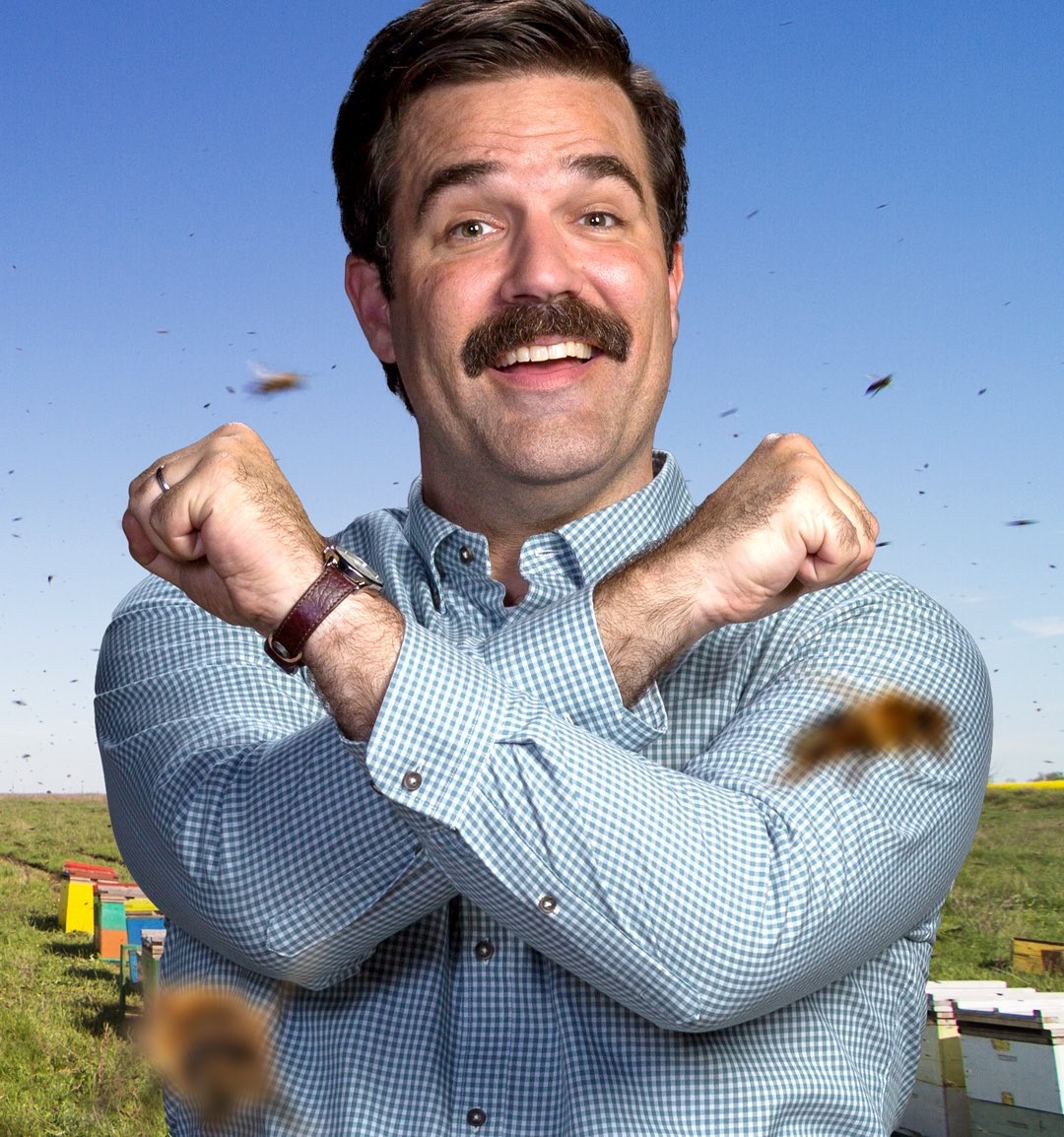 The only "buzz" I'm on is X-Force! Happy Friday, everybody! Let's get out there and tackle the day! (Photo Credit – 20th Century Fox)

Share your thoughts on these Wolverine/Deadpool tidbits, and stay tuned for the latest updates! 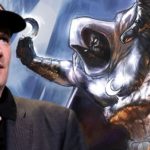 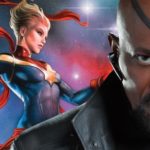