Dave Bautista was the first and most vocal ally of James Gunn since the latter's surprising firing by Disney. The wrestler turned actor went as far as threatening to quit Guardians of the Galaxy 3 if James Gunn's vision isn't fulfilled with the threequel.

And this means that Dave Bautista will play Drax again, but only if James Gunn's script is used. Previous rumours said that Disney will cut tied completely with the director, meaning that a new writer for Guardians of the Galaxy 3 will be hired. 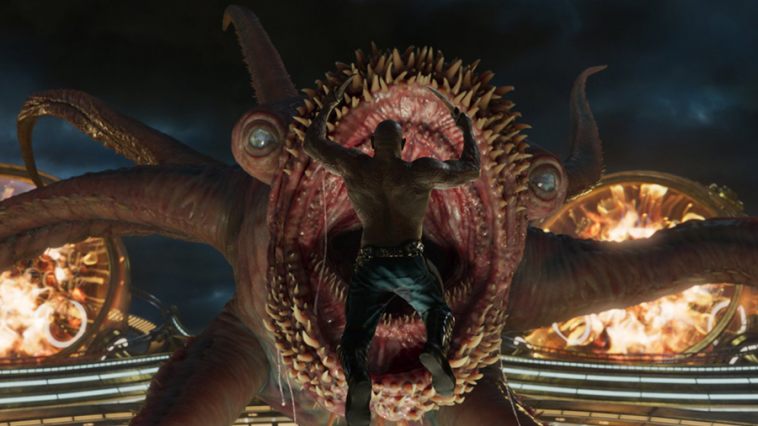 Against all odds (Marvel Studios)

As reported in here, James Gunn has met with Disney and Marvel execs in the past few days. However, the meeting wasn't about reversing the decision of his firing. Instead, it was about clearing the air between him and the studio.

And, unsurprisingly, Disney hasn't reverted the decision. However, parts of his Guardians of the Galaxy 3 script will still be used.

Dave Bautista has now reacted to this news, as expected. And, with just a simple message, he underlined what he believes to be wrong about this whole deal. Check it out below:

As said, James Gunn won't be returning for the threequel. However, parts of his script could still be used for the movie. And this should be enough for the director's vision to be fulfilled. Furthermore, the director was also tasked with opening the MCU to more cosmic adventures. So it makes sense for his story to still be used.

But the question is, in this case, whether Dave Bautista will remain on board or not. No matter what, though, it is pretty clear that he won't work with Disney on any other projects from here on. 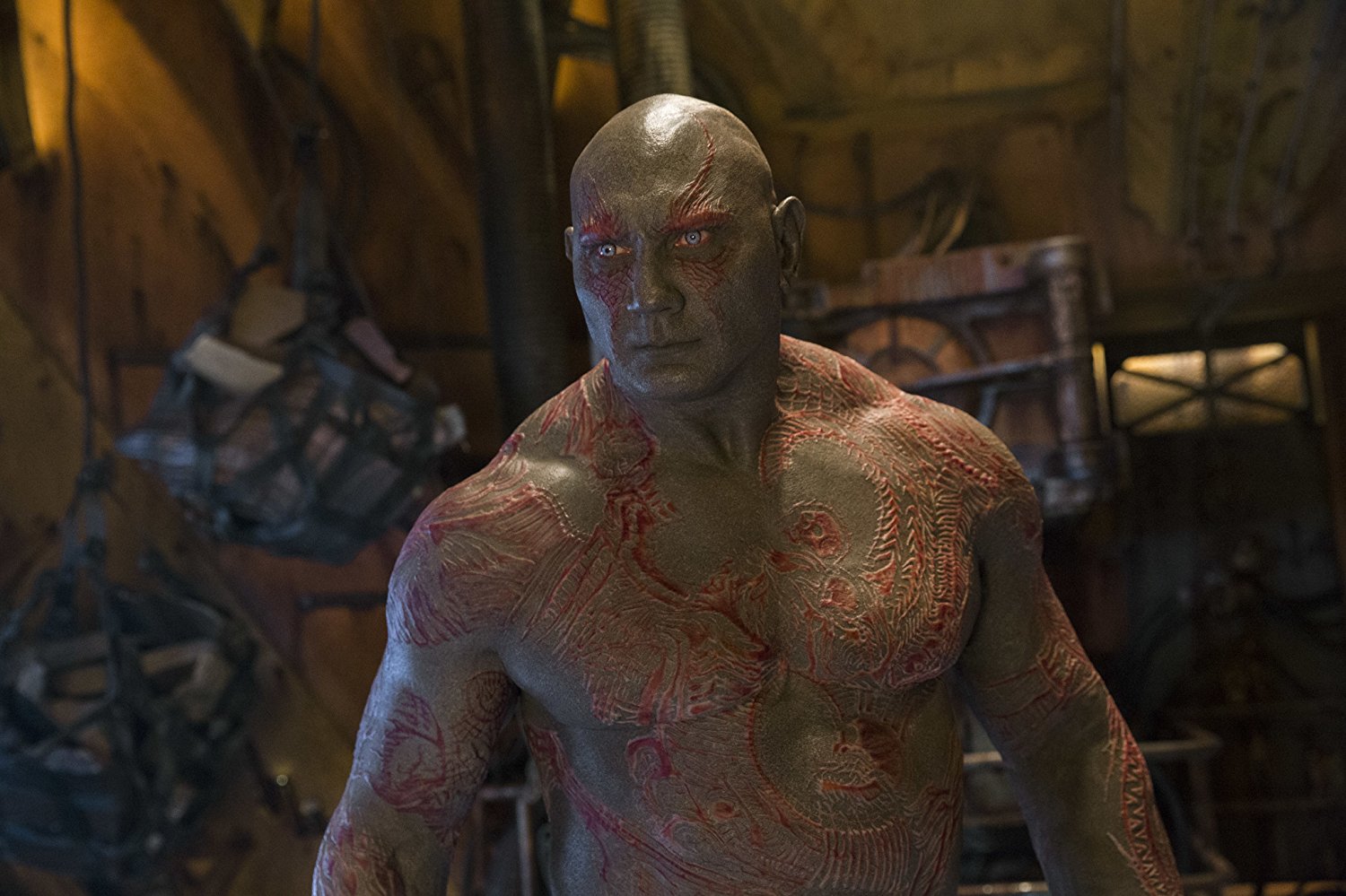 Since Guardians of the Galaxy, Dave Bautista has appeared in a couple of other high-profile movies.

Most notably, he had roles in Spectre and Blade Runner 2049.