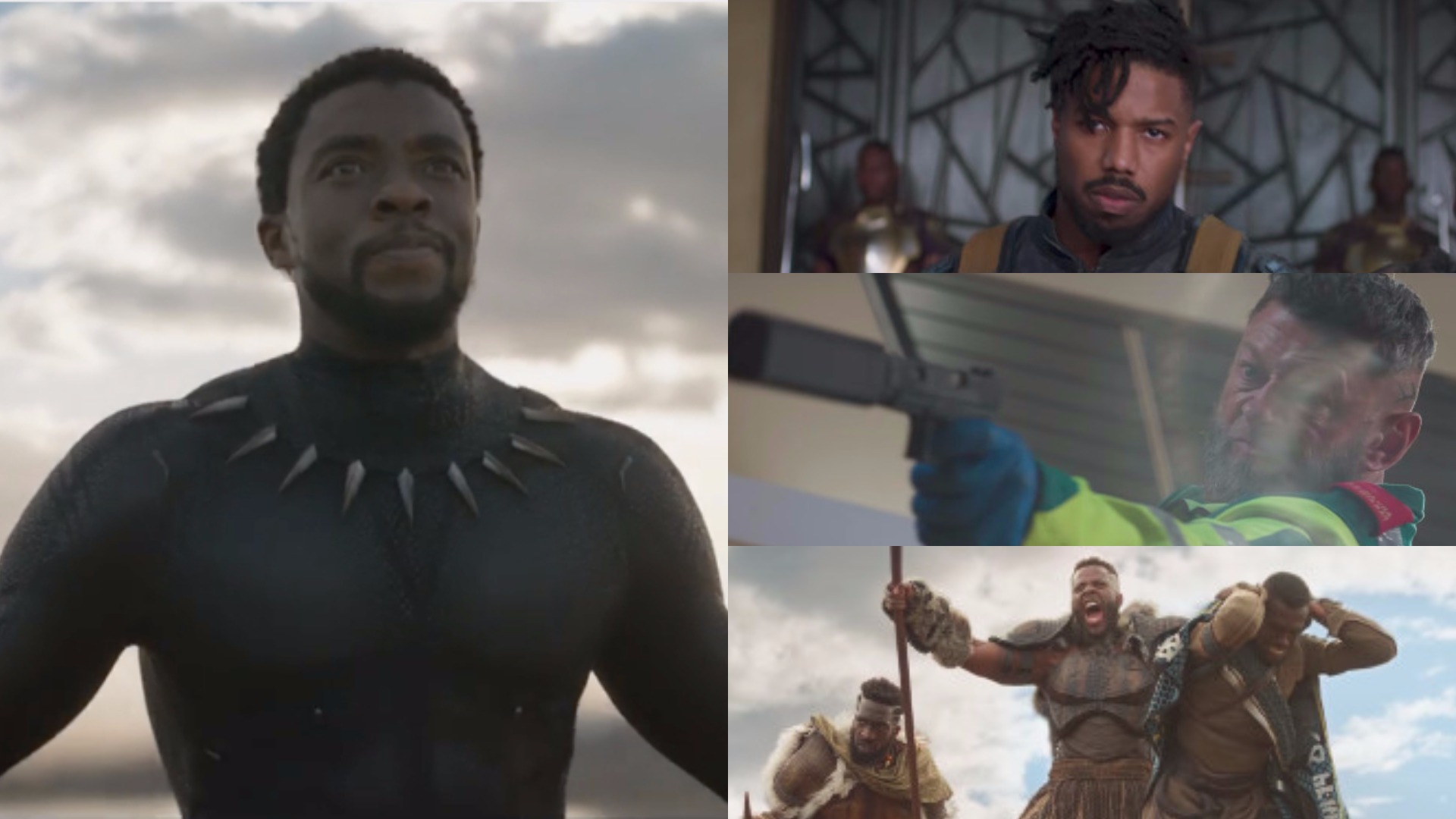 Seemingly out of nowhere, Marvel released the first Black Panther poster yesterday. They followed up with the first teaser trailer a couple of hours later. The teaser served as an introduction to Wakanda and its culture. We also met the movie’s main characters (including known villains Killmonger, Klaw, and Man-Ape).

And those reveals aren’t all, because now a new synopsis has made its way online.

While it reiterates elements seen in the previous two synopses, it omits, among other things, the previously mentioned alliance between Chadwick Boseman's T'Challa and Martin Freeman's Everett K. Ross:

Marvel Studios' Black Panther follows T'Challa, who, after the death of his father, the King of Wakanda, returns home to the isolated, technologically advanced African nation to succeed to the throne and take his rightful place as king. But when a powerful old enemy reappears, T'Challa's mettle as king-and Black Panther-is tested when he is drawn into a formidable conflict that puts the fate of Wakanda and the entire world at risk. Faced with treachery and danger, the young king must rally his allies and release the full power of Black Panther to defeat his foes and secure the safety of his people and their way of life.

You can check out the first Black Panther synopsis here, and the second here.

And if you haven't had enough of the first teaser trailer, you can find that here. 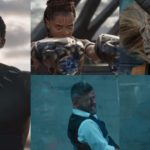 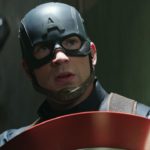