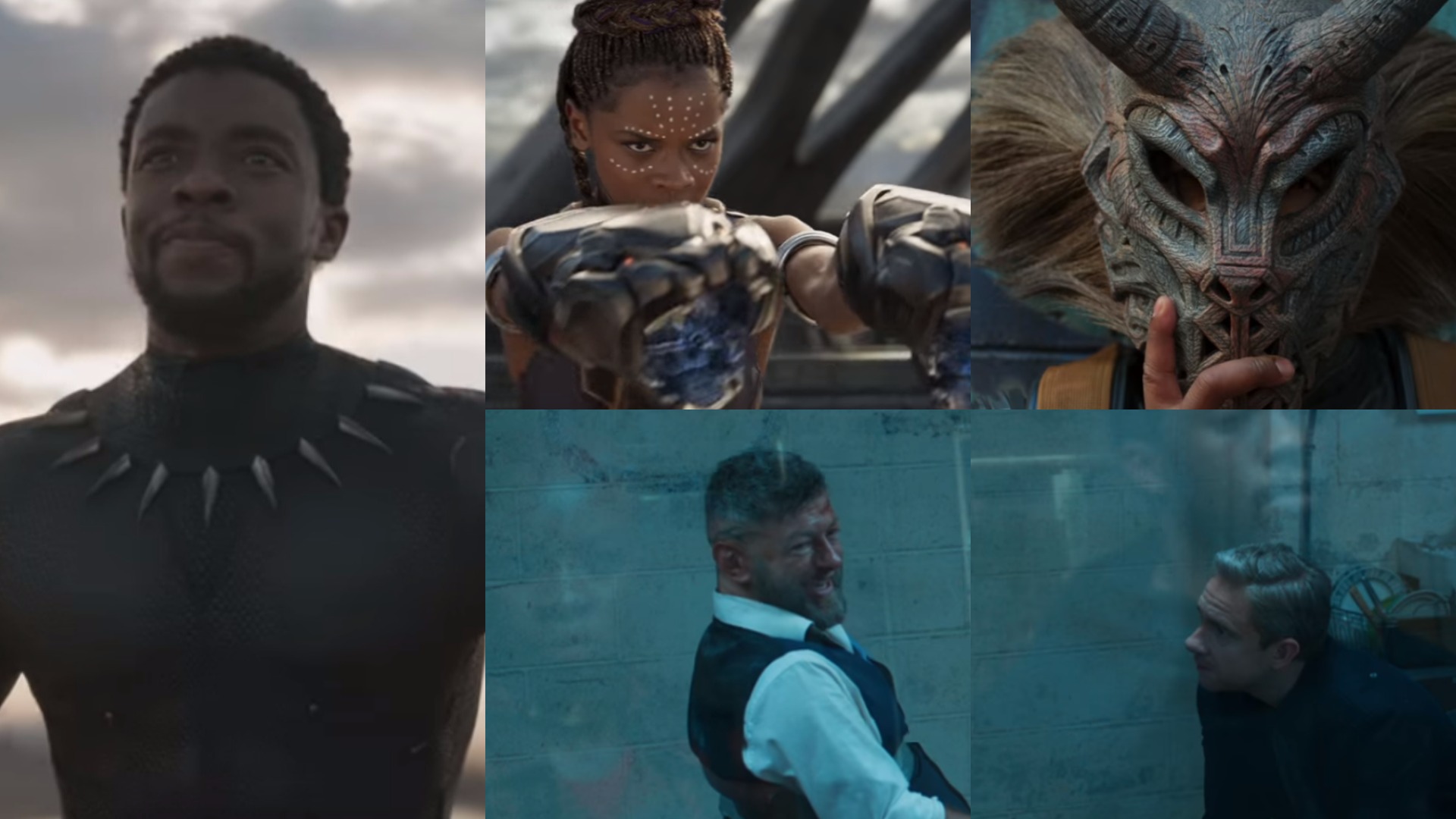 After a long wait following a tease in Avengers: Age of Ultron, Marvel’s Captain America: Civil War finally provided us with a fleeting glimpse of the hidden state of Wakanda. Of course, Black Panther/T'Challa also had an important role in the events. But Wakanda itself was shown for just a couple of seconds in the credits scene, and it appeared as if a comic book page were literally brought to life.

The first teaser trailer for Black Panther showed us even more. As we expected, this first teaser introduced the African nation and briefly shared its history via Andy Serkis' Klaw, who compared it with El Dorado. Of course, he wasn't referring to the actual El Dorado, but to the nation’s hidden treasure. 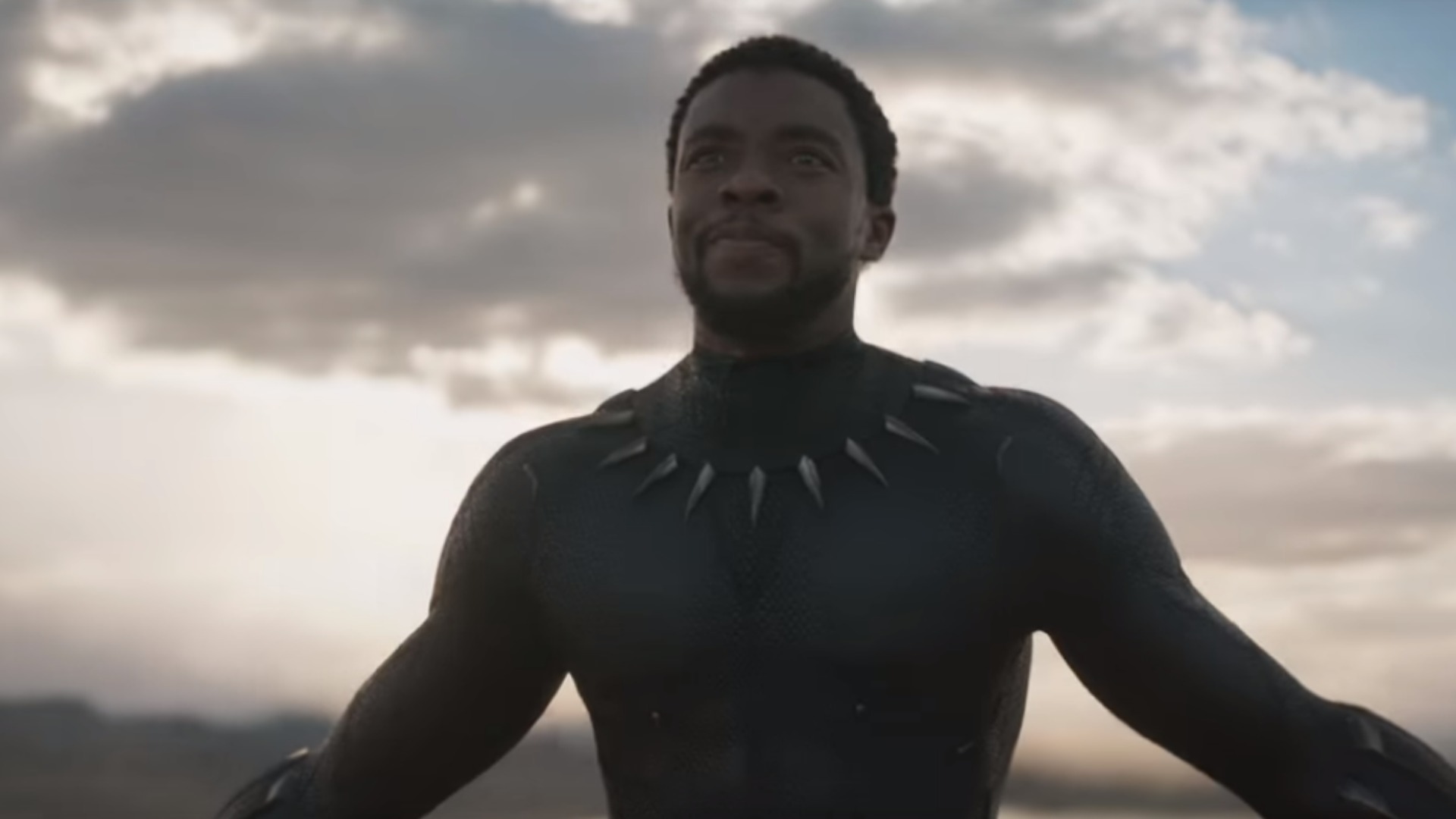 So check it out below!

In addition to establishing Wakanda, the trailer gave us a glimpse of villain Erik Killmonger (Michael B. Jordan). It appeared that the movie will be faithful to the comics, as Killmonger attempted to steal T'Challa’s throne. It also appeared that Klaw will aid him in this task.

Winston Duke's Man-Ape, who was already confirmed for Avengers: Infinity War, also appears in the teaser trailer. So this first trailer is full of all sorts of information about Black Panther. 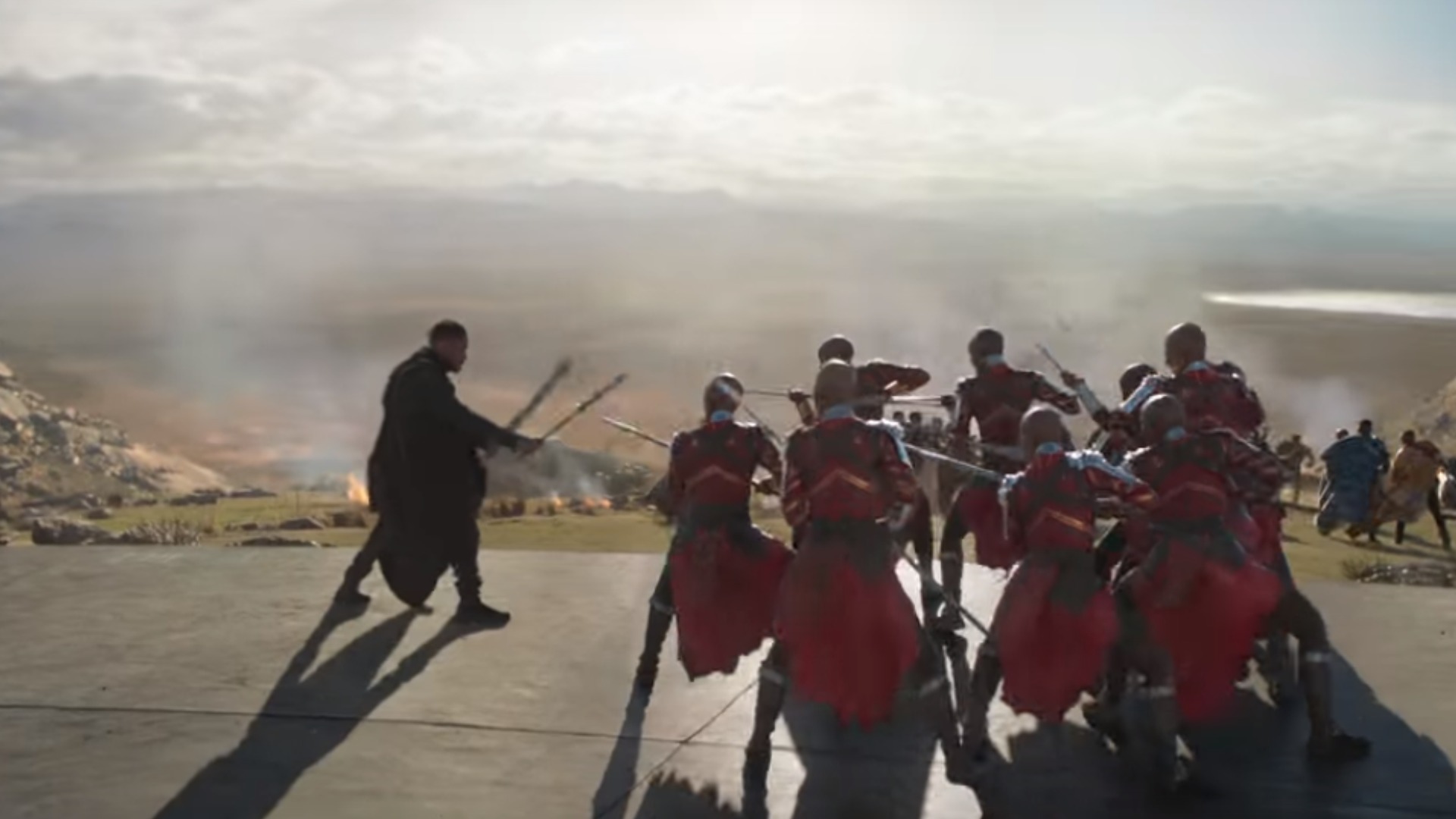 We’re pretty sure that it’s safe to say that Marvel has done it again! We can't wait to discover even more details about Black Panther, which will be released on the 16th of February 2018! 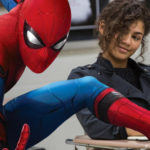 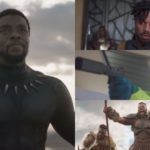