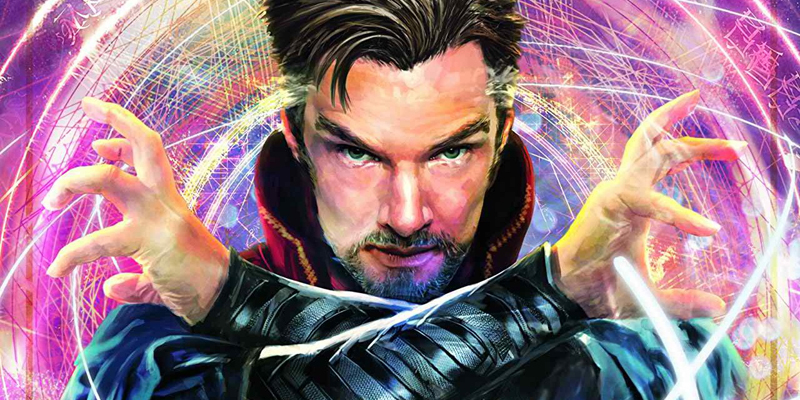 The Marvel Cinematic Universe has already introduced two new superheroes, Spider-Man and Black Panther, this year. And now they are ready to add yet another one, Doctor Strange, on November 4, 2016. The character will be portrayed by The Imitation Game and Sherlock star Benedict Cumberbatch.

What makes the Sorcerer Supreme a superhero? While those who are familiar with Doctor Strange comics would say that his magical powers make him a superhero, Cumberbatch differs with them.

According to the 40-year-old actor, the factor that makes his character a superhero doesn't have anything to do with mysticism or casting spells; it's something engraved at the core of his personality.

In a recent interview with Entertainment Weekly, here's how Cumberbatch explains Doctor Strange:

The British actor goes on to add that it is neither the Cloak of Levitation nor the Eye of Agamotto that makes Doctor Strange a superhero; it’s "his staying power". He adds:

It's a marathon and not a sprint. The guy endures so much.

We definitely hope that the upcoming Doctor Strange movie reflects this about the titular character. But we would also love to see some really cool magic in it, wouldn't we? 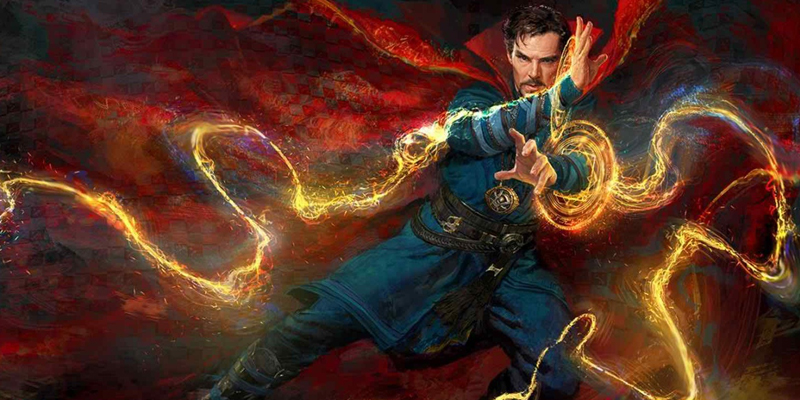 Games Radar published their interview with the movie's director Scott Derrickson during last month's San Diego Comic-Con International. In that particular interview, the director confirms that his movie won't make an attempt to explain magic with science. He says:

Does this make sense? "Not everything does, not everything has to," Tilda Swinton's Ancient One says in a scene featured in the second trailer for Doctor Strange! Remember?

The final MCU installment for 2016, Doctor Strange, rolls into theaters in less than three months! Aren't you all hyped? 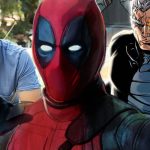 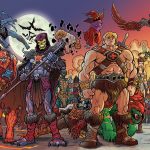 McG talks Masters of the Universe: vision, characters and setting