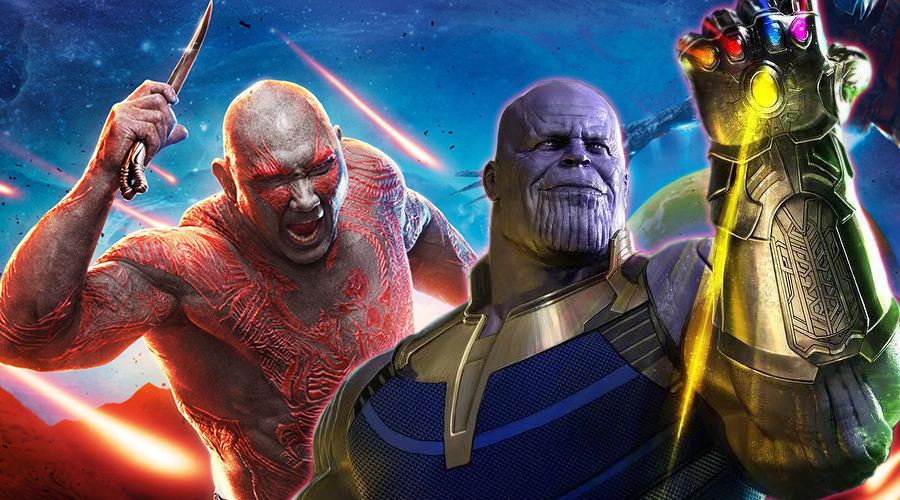 The Guardians of the Galaxy popped up toward the end of the first official Avengers: Infinity War trailer, but their appearance was extremely brief, and we didn’t get to see them in action. But the space-faring superhero team was given more screen time in the footage screened by Marvel and Disney at 2017’s D23 Expo.

Most recently, some unfinished footage of Guardians Star-Lord, Gamora, and Drax surfaced online. It shows the trio sneaking around in The Collector's (Benicio del Toro) lair, where they discover that someone’s interrogating him. While there's no visual of that someone in the clip, it’s obvious from his voice that the interrogator is Thanos (Josh Brolin).

"Reality stone, now," the big baddie demands of The Collector, who claims that he  "sold it". But the Mad Titan doesn't seem convinced enough to conclude his brutal interrogation. At that point, Drax (Dave Bautista) declares, "Today, he pays for the deaths of my wife and daughter." As the clip draws to a close, Star-Lord (Chris Pratt) and Gamora (Zoe Saldana) try to stop him. Be sure to head over to Reddit to check out the clip.

In the original GotG movie, Drax did a very stupid thing in an attempt to exact his revenge on Ronan, and it appears that something similar is going to happen in Avengers: Infinity War. But he might have to pay for it with his life this time around.

Rumor has it that Bautista is seriously considering a prolonged, full-time return to WWE, and that could have an adverse effect on his acting career, especially his future in the Marvel Cinematic Universe. There’s been some speculation about whether it will be curtains for Drax in the upcoming Russo Brothers flick, and this leaked footage could very well be a sign.

In addition to the clip, some promo art for Avengers: Infinity War, Black Panther, and Ant-Man and the Wasp recently surfaced online. Check it out below (via ComicBookMovie)! 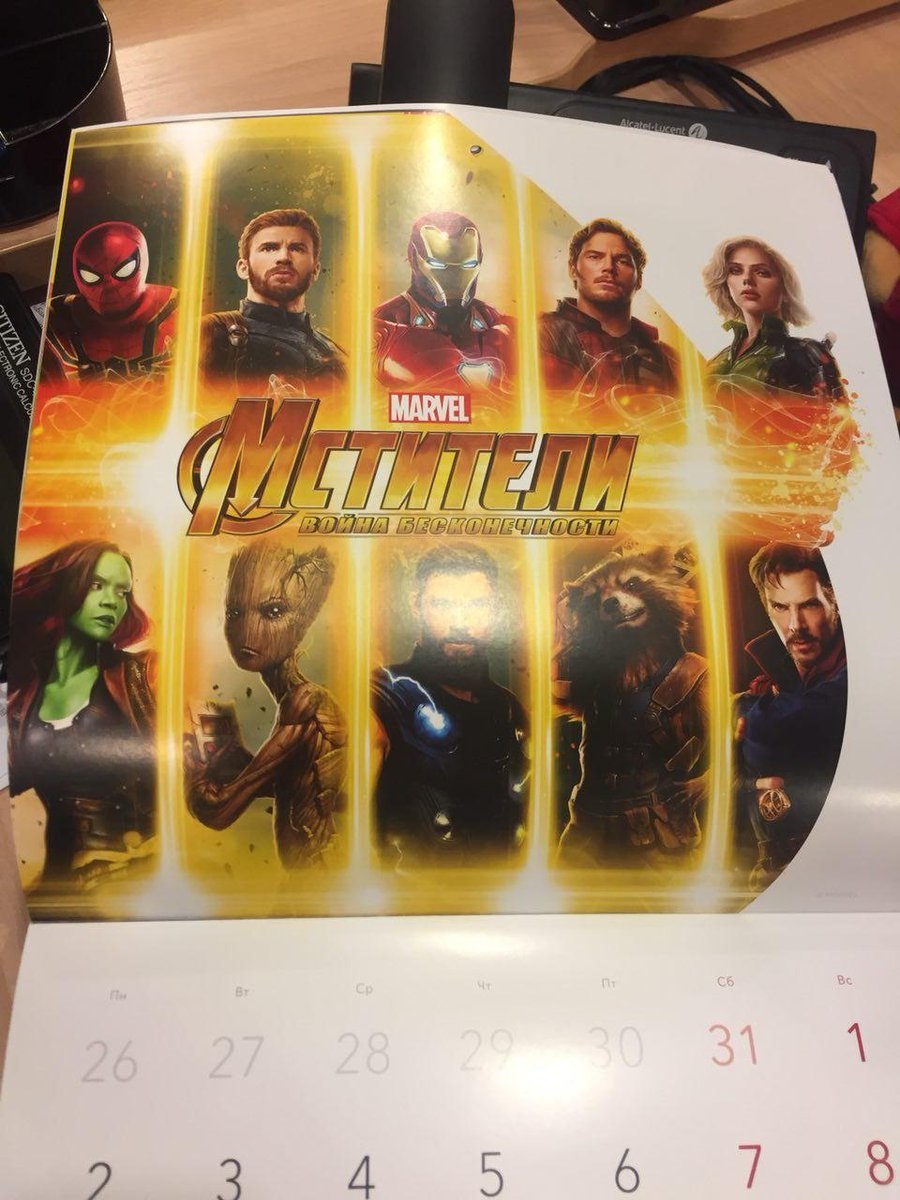 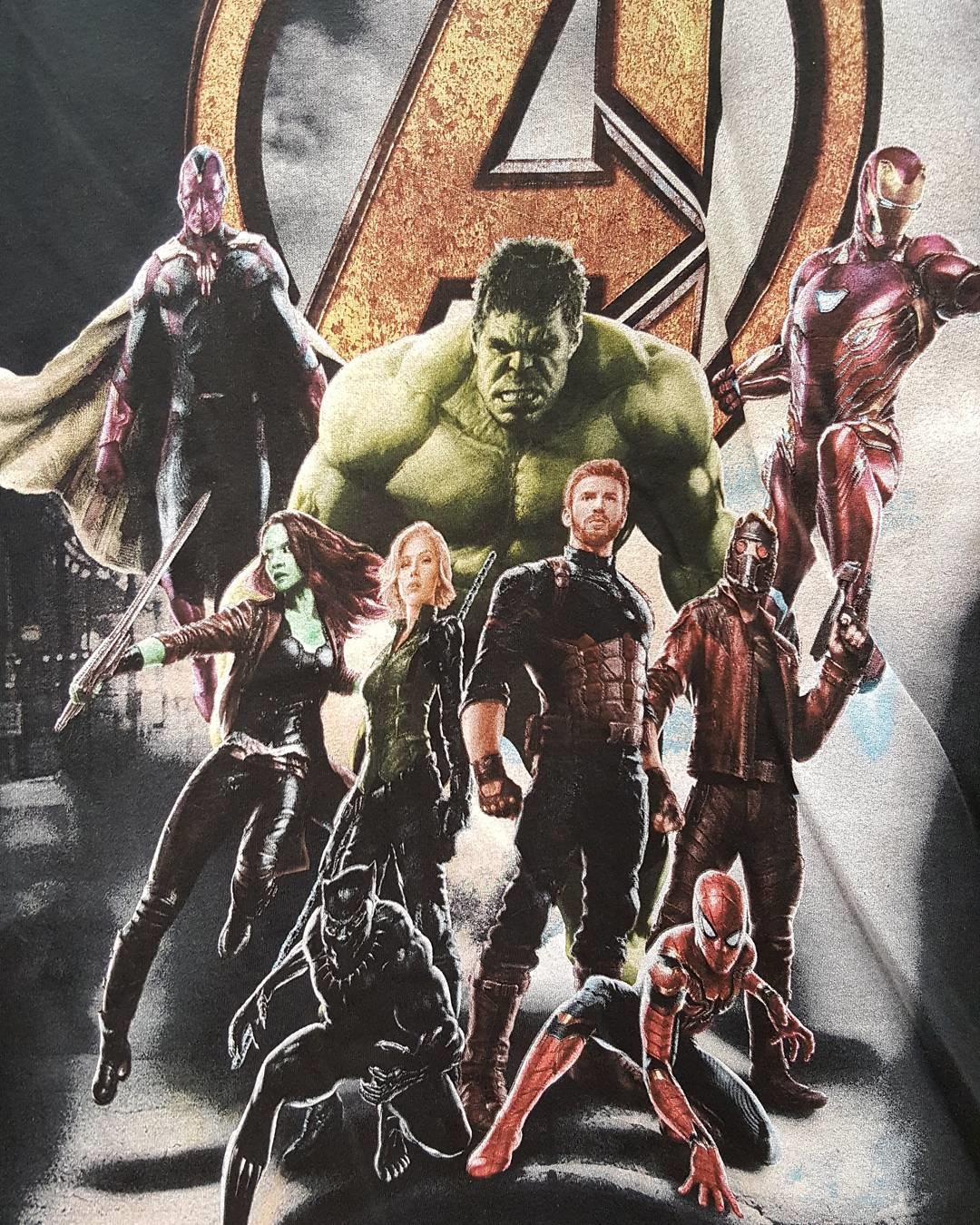 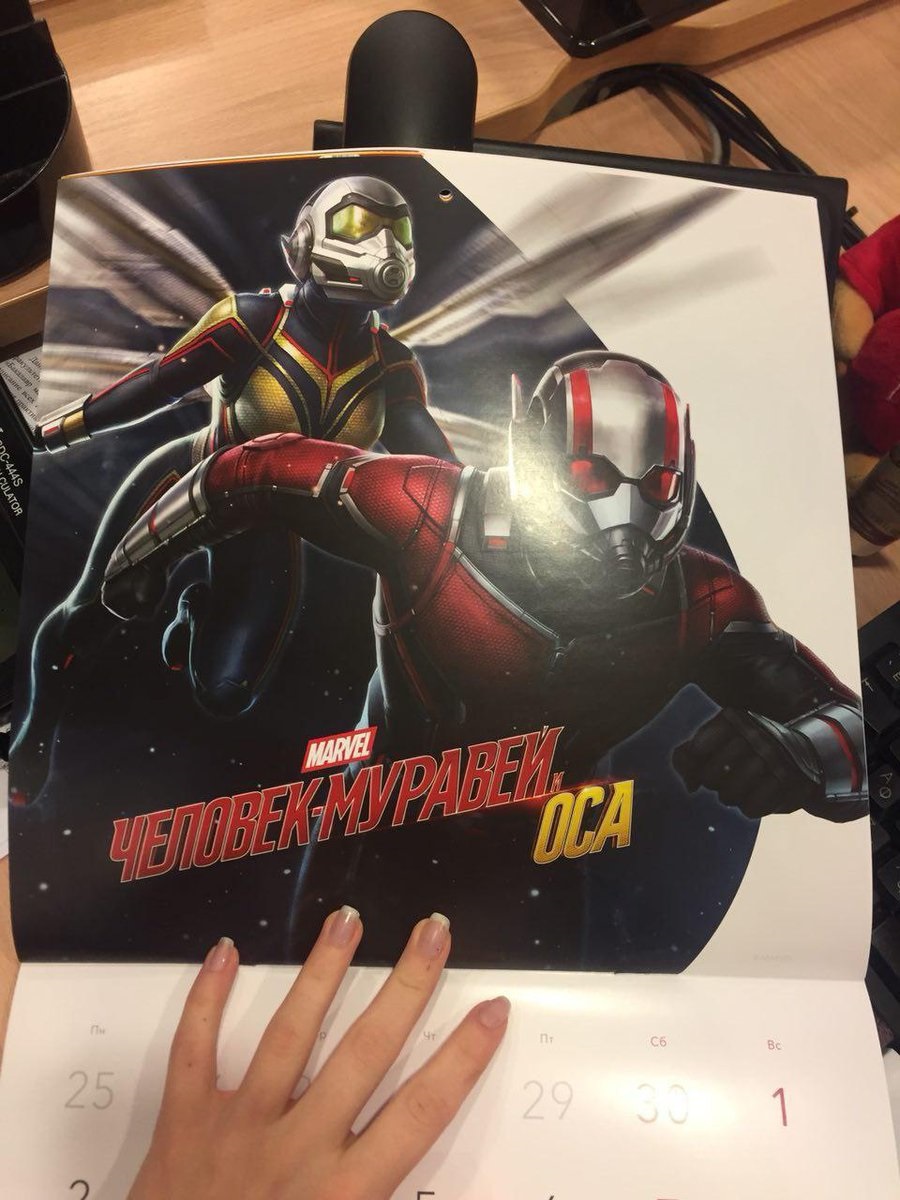 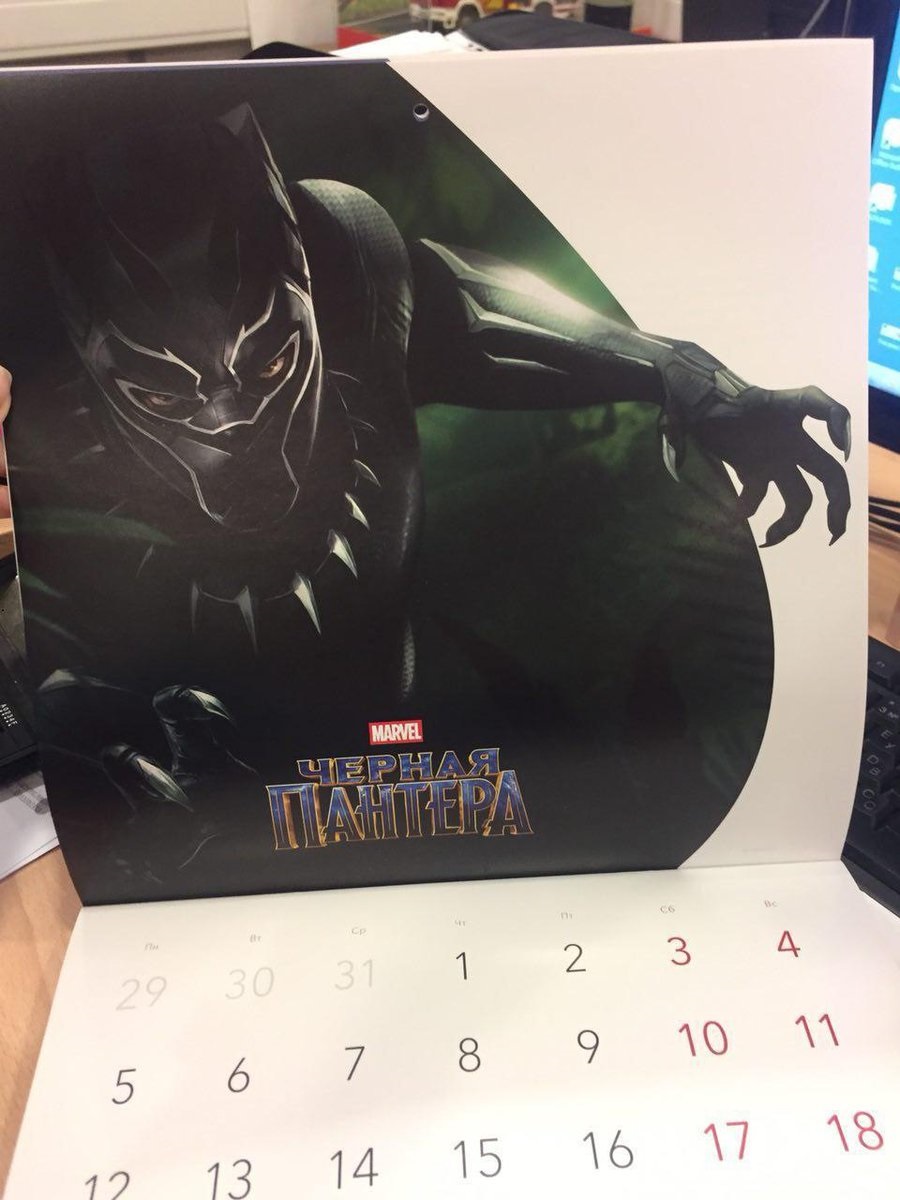 What do you think about the leaked Avengers: Infinity War footage? Share via comments, and stay tuned for the latest updates! 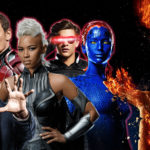 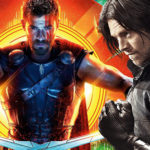