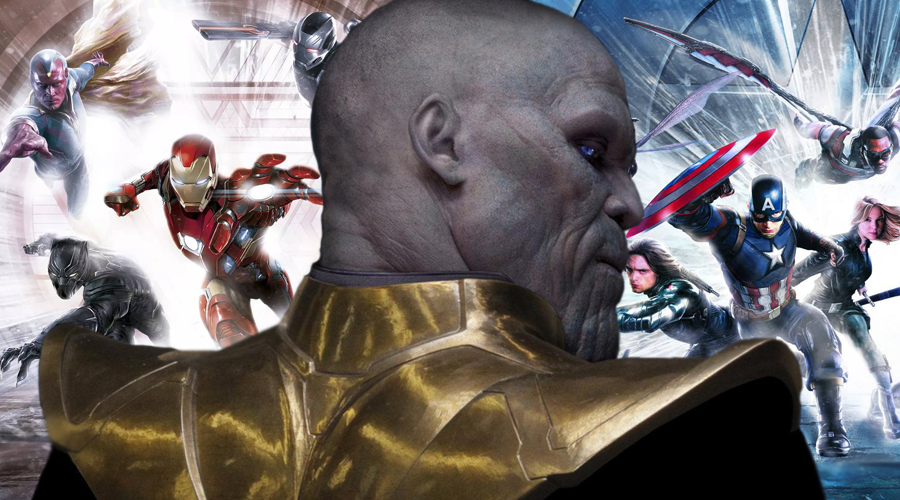 The first Avengers: Infinity War trailer was screened at Disney's D23 Expo, and the footage description clearly indicated that it was full of epic action sequences. The stars of the movie have divulged that the movie will feature loads of fights.

Two of those stars, Anthony Mackie and Sebastian Stan, recently sat down with Good Morning America to talk about what we’re in for with the May 4, 2018 release. According to Mackie:

You are gonna see war of infinite proportions (in Avengers: Infinity War).

Stan compared the battles in the upcoming Russo Brothers flick with those in Captain America: Civil War:

Somebody asked whether or not it was going to match or be bigger than the airport sequence that we had in Civil War. Yeah, it will be way, way better and worse than that.

Mackie added that the upcoming battle is "much bigger [in comparison with] 25 airports all put together with 100 Avengers." Stan then described a "half-hour battle sequence", but Mackie said that it could be even longer. 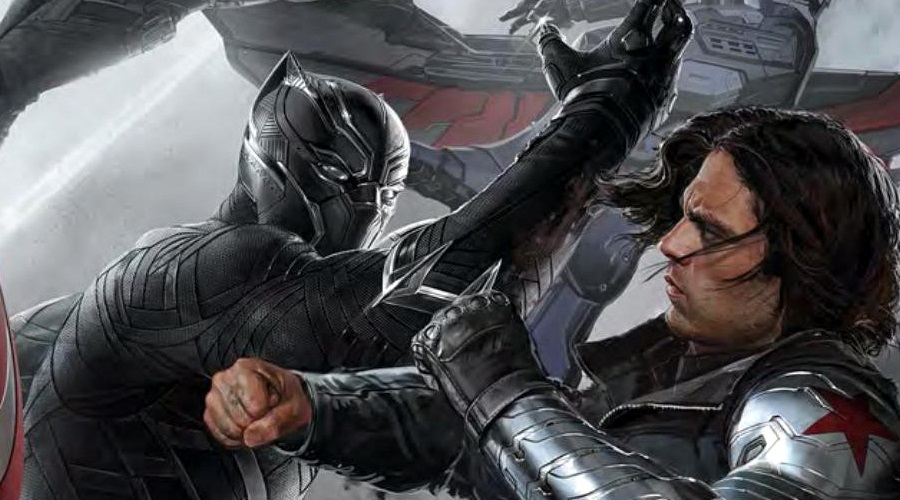 Winter Soldier to appear in Avengers: Infinity War, but not in Black Panther! (Photo Credit – Marvel)

Toward the end of Captain America: Civil War, Bucky Barnes, aka the Winter Soldier, was granted asylum in Wakanda, where he returns to a cryogenic sleep state. We’ve been speculating whether the character might show up in Black Panther, but Stan stated that Bucky won't appear in the Ryan Coogler flick.

Stan also told GMA that the plotline will be dealt with in Avengers: Infinity War:

I am not in Black Panther. I did not have any relation with Black Panther. No, I’m not. I really am not. But that gets resolved in this one (Avengers: Infinity War).

Share your thoughts on these tidbits about Avengers: Infinity War and Black Panther, and stay tuned for the latest updates! 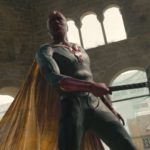 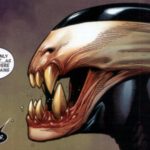