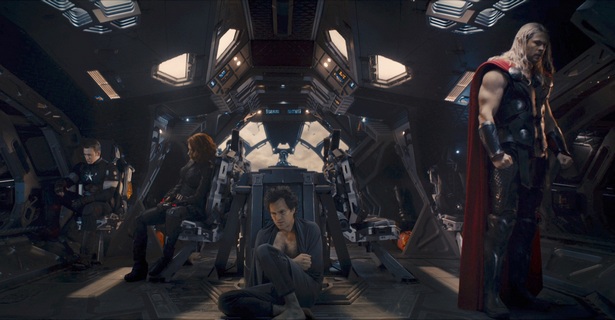 Avengers: Age of Ultron comes to theaters May 1st, 2015. It is, by far, one of the most anticipated comic book movies of the year. With three trailers already released, we can assume we can make at least a vague idea about the plot.

However, considering the latest issue of Empire magazine, we're forced to revisit the last year's rumors. Apparently, as the magazine reports, Avengers: Age of Ultron debuts with the Avengers teaming up to seize Baron von Strucker's castle, at that moment holder of Loki's scepter.

Empire magazine also offers a detailed account about the post-battle scene. Read the full description below and keep in mind it might contain spoilers.

Avengers: Age of Ultron dialogue aboard of quinjet

"As Stark is flying the ship, [Robert] Downey Jr. goes and sits in the pilot’s seat. [Jeremy] Renner lies down on a table in the middle of the jet and clutches his stomach while a fake drip is attached to his arm. It’s clear that, whatever went down at von Strucker’s, it has left the Avengers’ ace archer in considerable distress. As the dialogue plays out, it becomes clear that [Mark Ruffalo’s] Bruce Banner has Hulked out, or what he calls a “code green,” during the assault on Strucker’s fortress, and is deeply troubled by it. [Scarlett Johansson’s] Natasha tries to reassure him – “If you hadn’t been there, there would have been double the casualties.” Banner grimaces, and replies with, “You know, sometimes exactly what I want to hear isn’t exactly what I want to hear.” Seeking back-up, Natasha turns to [Chris Hemsworth’s] Norse god. “Thor, report on the Hulk?” she asks. Hemsworth immediately lights up and lets rip with a rousing tribute to all the violence unleashed by the Hulk, filled with words like “screams” and “victims” and “whimpering”. Seeing that it has the opposite effect to that intended on Banner, the God of Thunder turns God of Blunter, stammering and stumbling, digging himself deeper into a hole".

Stay tuned! We'll keep you posted with the latest and most interesting news about Joss Whedon's upcoming Avengers: Age of Ultron. 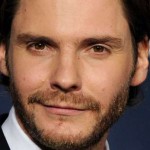 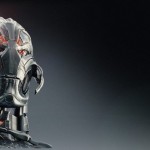 Joss Whedon and the Death of the Avengers