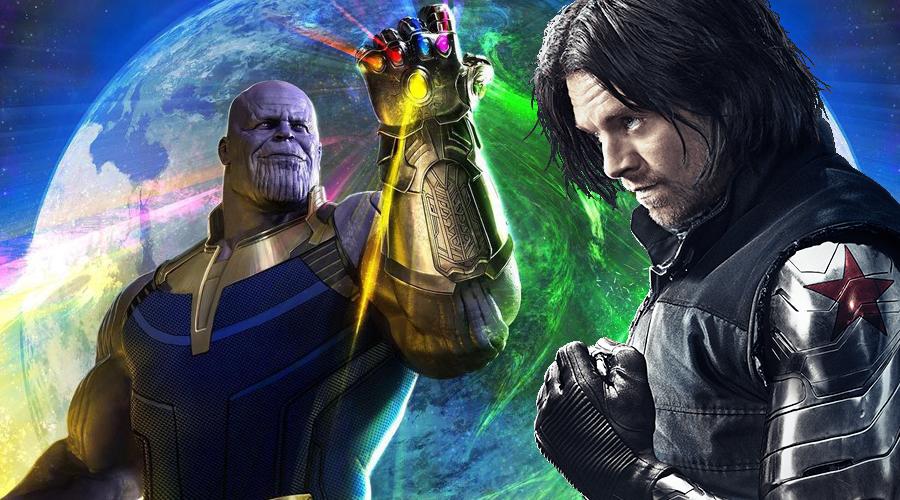 It’s been widely speculated that some Avengers: Infinity War characters aren’t going to survive to appear in the untitled Avengers 4. But we can rest assured that Sebastian Stan's Winter Soldier won't be among them.

A couple of months ago, Stan teased a "half-hour battle sequence" that will take place during the upcoming third Earth's Mightiest Heroes installment. But, according to Anthony Mackie, the scene might be even longer. It was clear that Stan wasn't under the impression that it was shorter than Mackie’s estimation, because his character is killed halfway through the battle! The 38-year-old actor confirmed in a recent CinemaBlend interview that we’ll see Bucky Barnes, aka Winter Soldier, in Avengers 4: 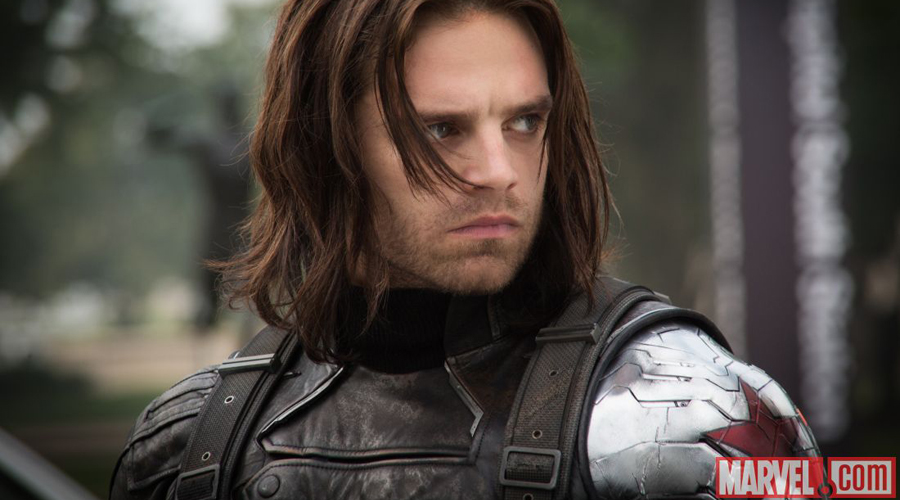 Stan added that there was a "trust…and…sense of knowledge" among writers Chris Markus and Stephen McFeely, directors Anthony and Joe Russo, and Marvel Studios President Kevin Feige. That’s why he has no worries about his character, even without a clear idea of the full script:

No matter what they decide, they’re going to do the right thing…I have ownership over the character, but it’s not up to me to decide what happens. But you know, those guys are going to take it to another level. That’s just what they are going to do. And it’s a culmination of so many things up until this point, which is why they can.

Earlier this year, Chris Evans seemingly suggested that Avengers 4 will be his last Marvel Cinematic Universe appearance. We know that Steve Rogers is no longer Captain America in Avengers: Infinity War. Of course, whether Bucky assumes the Captain America mantle in either movie remains to be seen.

Share your thoughts about Winter Soldier's return in Avengers 4, and stay tuned for the latest updates! 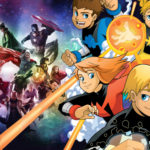 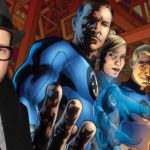 Kingsman Director Wants to do a Fantastic Four Movie, Just to “Apologize”!