First Look at Ant-Man and the Wasp in Costume 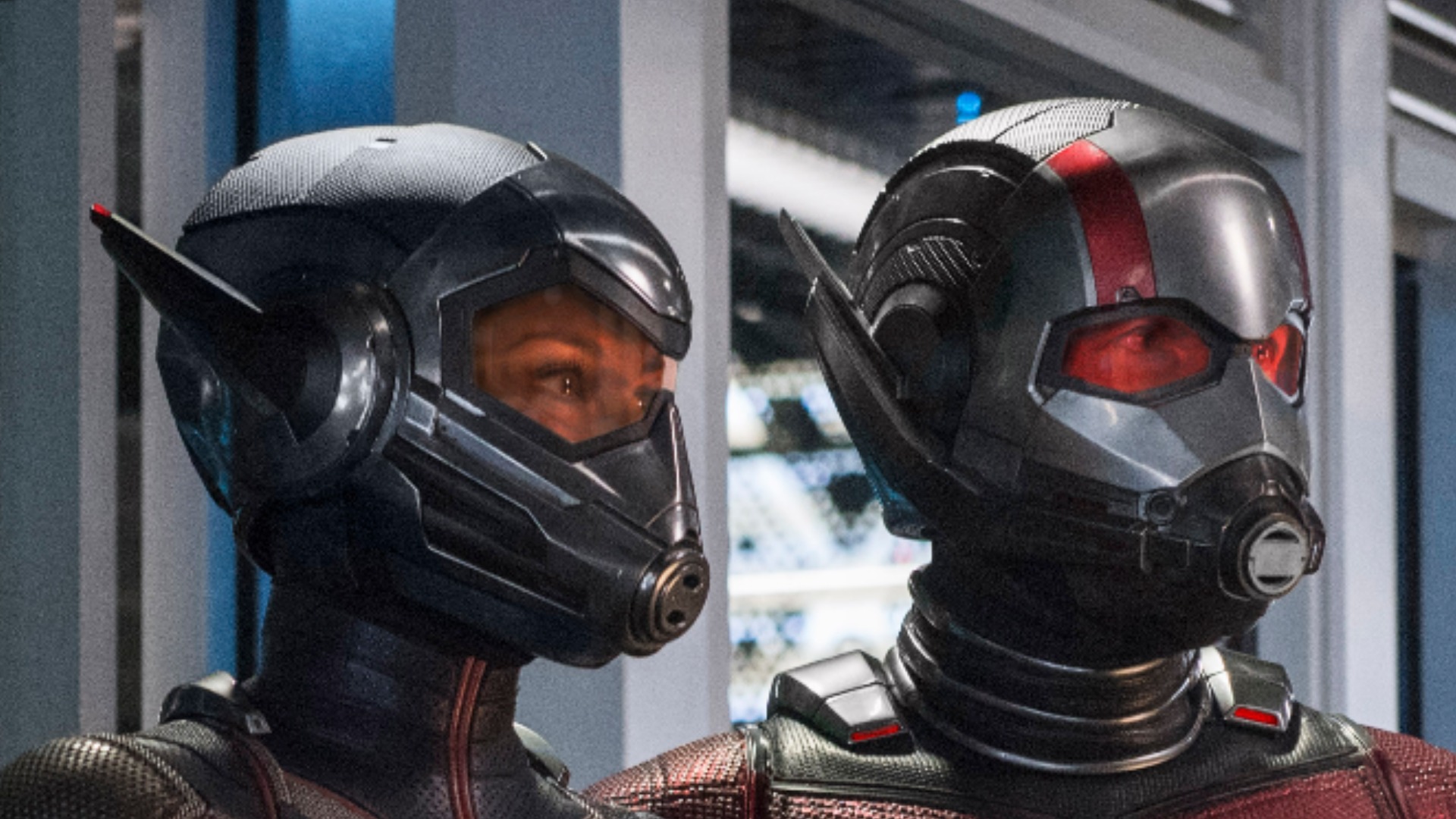 Black Panther is expected to break box office records in February, and Avengers: Infinity War is without a doubt the most anticipated flick of the year. With such monsters preceding it, it might be easy to forget that Disney/Marvel’s Ant-Man and the Wasp is also scheduled to be released in 2018.

Nonetheless, Ant-Man and the Wasp has to be at least as interesting as its predecessors, if only because there’s a possibility that it will pick up where Infinity War leaves off. Not only will the movie bring back the original Janet van Dyne/Wasp (Michelle Pfeiffer), it will also further explore the mysteries of the Quantum Realm, which was introduced in Ant-Man. 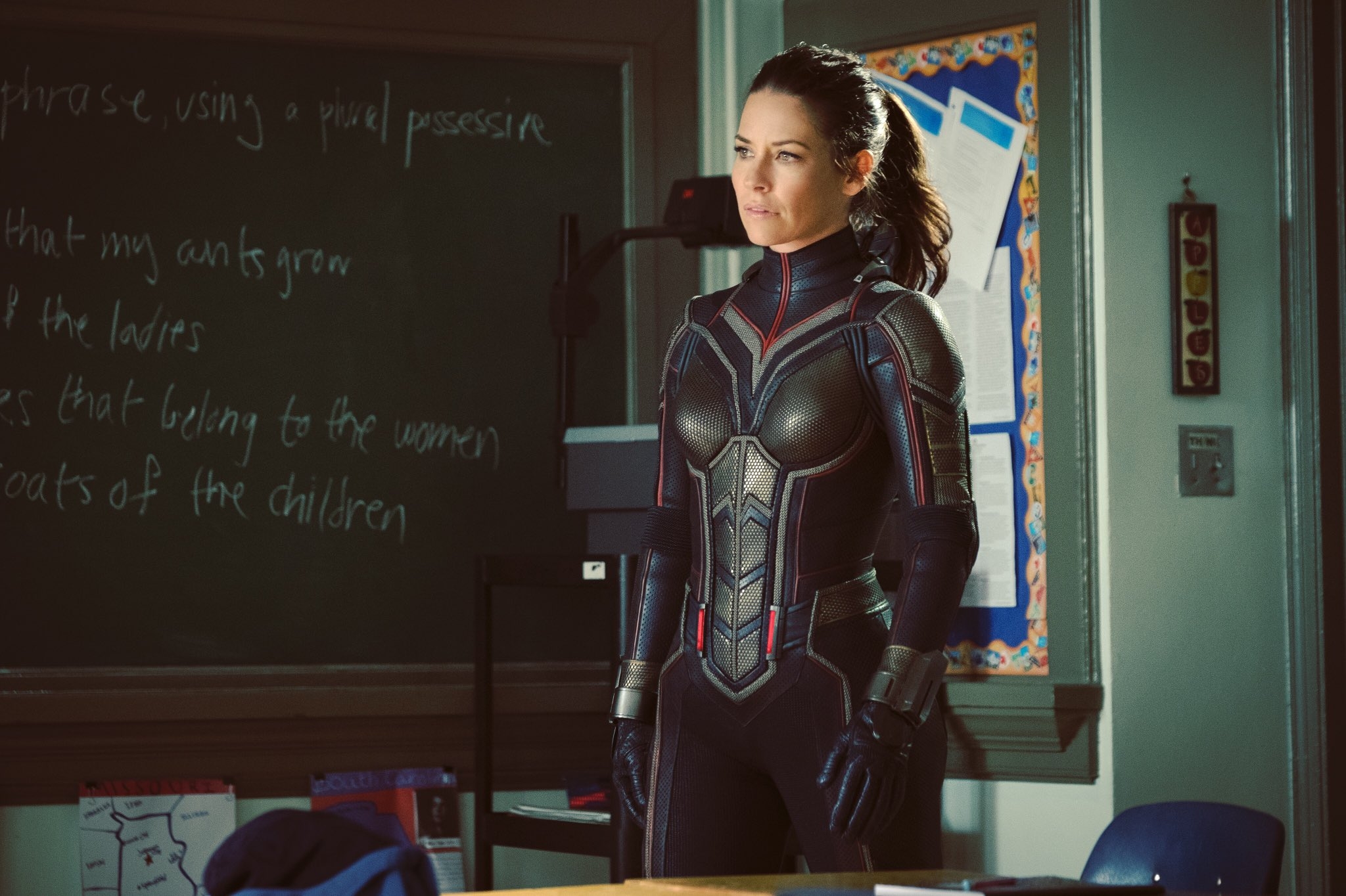 First look at Evangeline Lilly as the Wasp (Marvel)

Who knows? Maybe the key to defeating Thanos is there!

In August 2017, we were offered our first glimpse of Hope van Dyne (Evangeline Lilly) in the Wasp costume, which looked almost nothing like the suit that was teased at the end of Ant-Man. The helmet was the only missing component.

Most recently, Marvel provided a shot of Wasp and Ant-Man in full, up-to-date costume. There’s no indication of where they are, beyond that it appears to be a laboratory. Check it out! 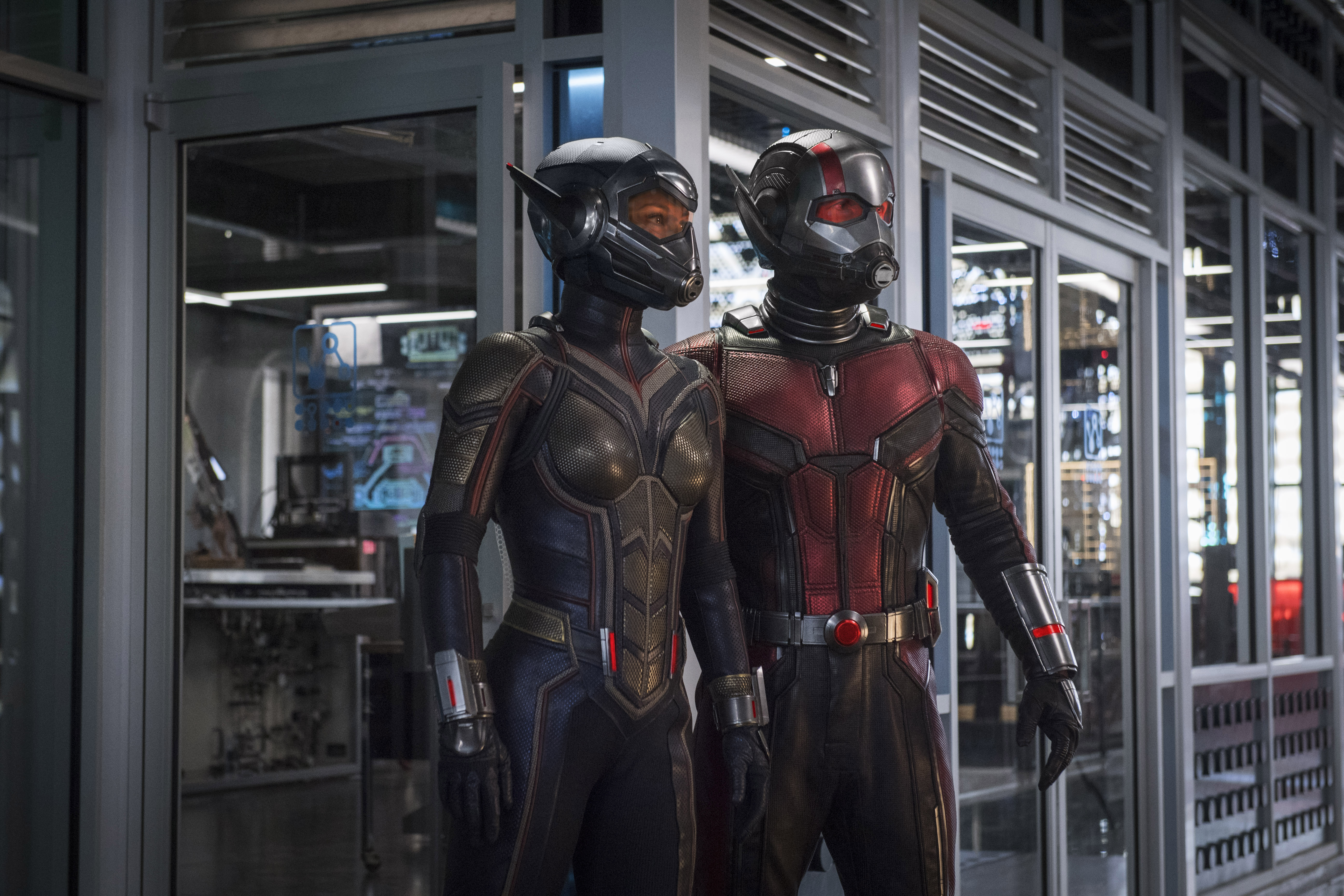 First look at Ant-Man and the Wasp (Marvel)

Is it Hank Pym's upgraded base of operations? Is it the new Cross Industries? We don't know, but the timing is right for the Marvel marketing campaign to launch at any time. 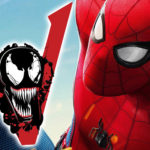 Rumor: Tom Holland to Show Up as Spider-Man in Venom!
Next Post 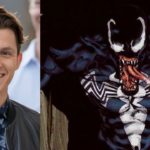