5 Best Movies Based on Marvel Comics 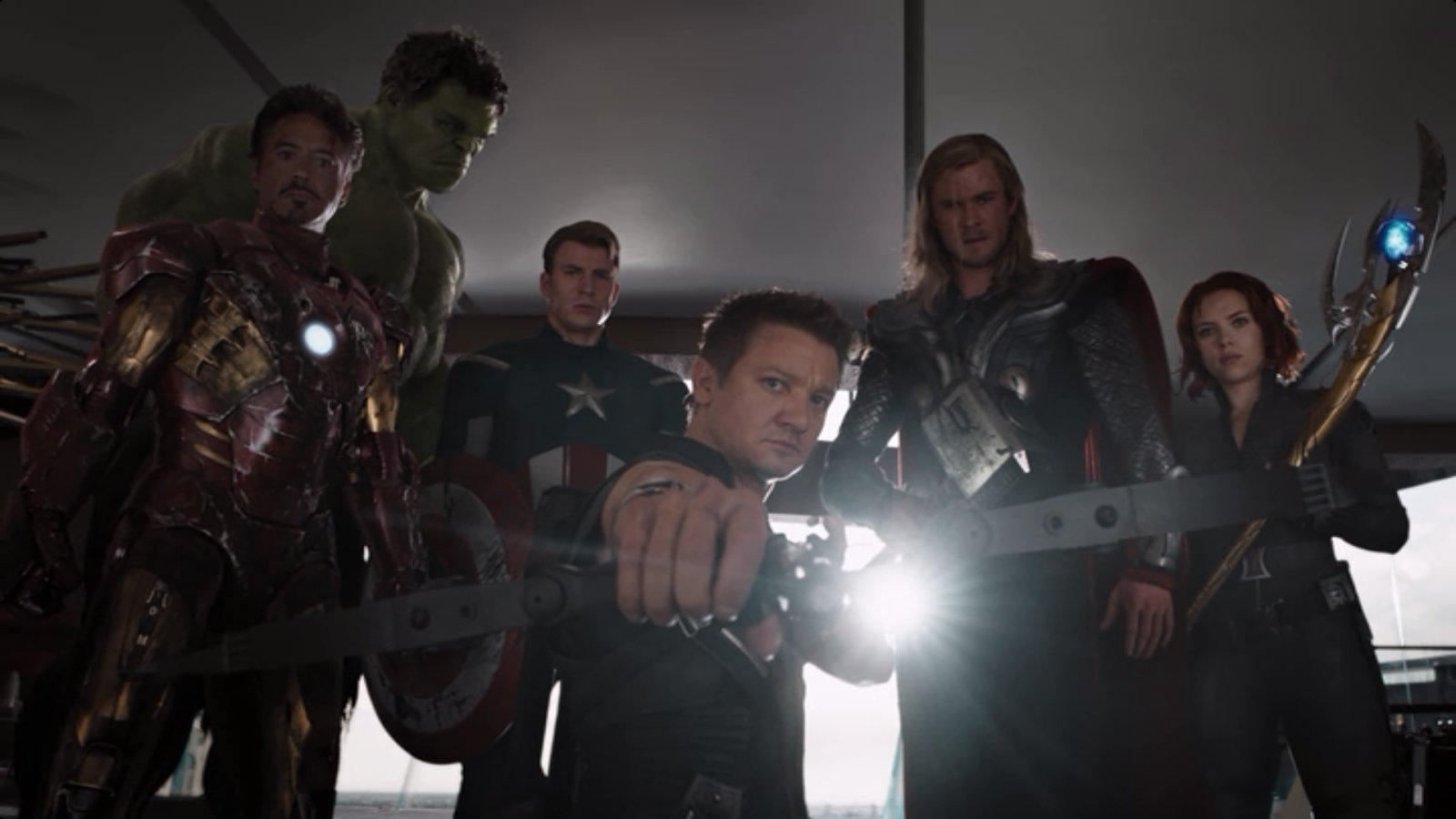 At this point, audience goodwill is so strong towards films based on Marvel Comics characters — especially those within the Marvel Cinematic Universe — that it may be difficult for younger moviegoer to recall a time before Marvel heroes were routinely conquering the box office. However, before the release of Blade and X-Men in 1998 and 2000, respectively, the only live-action films starring Marvel characters had been cheaply produced cash-ins (oh, and Howard the Duck). The past two decades have seen the quality in Marvel films rise dramatically, but here are five of the best. For the record, we’re limiting this list to one film per character/team. 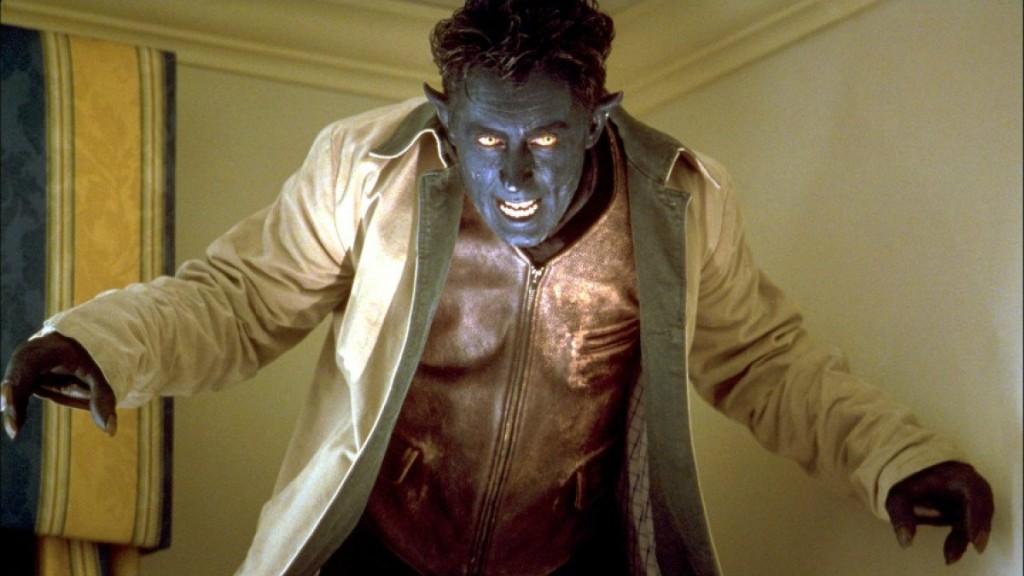 Bryan Singer may have set the tone for many superhero films to follow with his 2000 X-Men, but this sequel expanded the world much further, adding in visually dynamic characters like Alan Cumming’s Nightcrawler and complicating the relationship between the mutant team and Magneto (Ian McKellen). Brian Cox also joins the cast as William Stryker, a military scientist with ties to both Professor X (Patrick Stewart) and Wolverine (Hugh Jackman). Sure, some characters — most notably Cyclops (James Marsden) and Rogue (Anna Paquin) — get sidelined in favor of their colleagues, but the action sequences here and the film’s deft handling of the allegorical implications of being a mutant are just handled so perfectly. Subsequent films like X-Men: First Class and X-Men: Days of Future Past are arguably also in contention for the title of best entry in the franchise, but for our money, X2 is still a exhilarating high point that hasn’t quite been surpassed just yet. 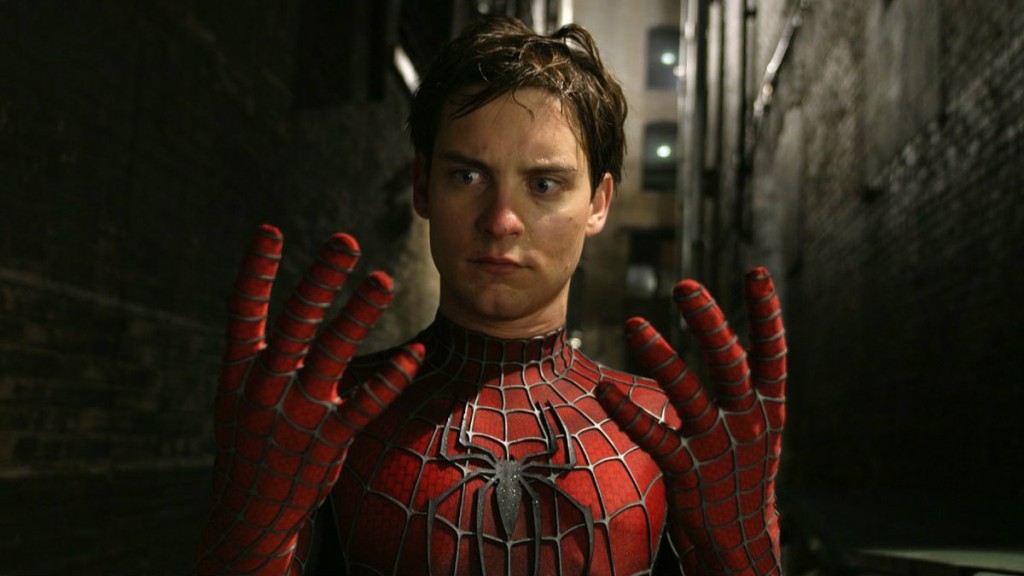 Much like X2, this sequel to Sam Raimi’s original Spider-Man deepened the characters and enriched the world in a way that few superhero sequels have. More than simply a tale of hero versus villain, the film centers on Peter Parker’s (Tobey Maguire) mounting pressure to sort out his life, a sentiment instantly relatable to anyone who’s undergone adolescence and one that rings true to the character’s initial appeal in the comic books. In addition, Alfred Molina makes for an unforgettable villain as Doctor Octopus, and the film’s final moments — which tease Harry Osborn’s (James Franco) rise as the new Green Goblin — set the stage for a hell of a payoff in the inevitable follow-up. Although Spider-Man 3 failed to deliver, the middle chapter in Raimi’s trilogy works as a standalone adventure and is likely the benchmark that Marvel Studios will be hoping to improve upon in their 2017 reboot. 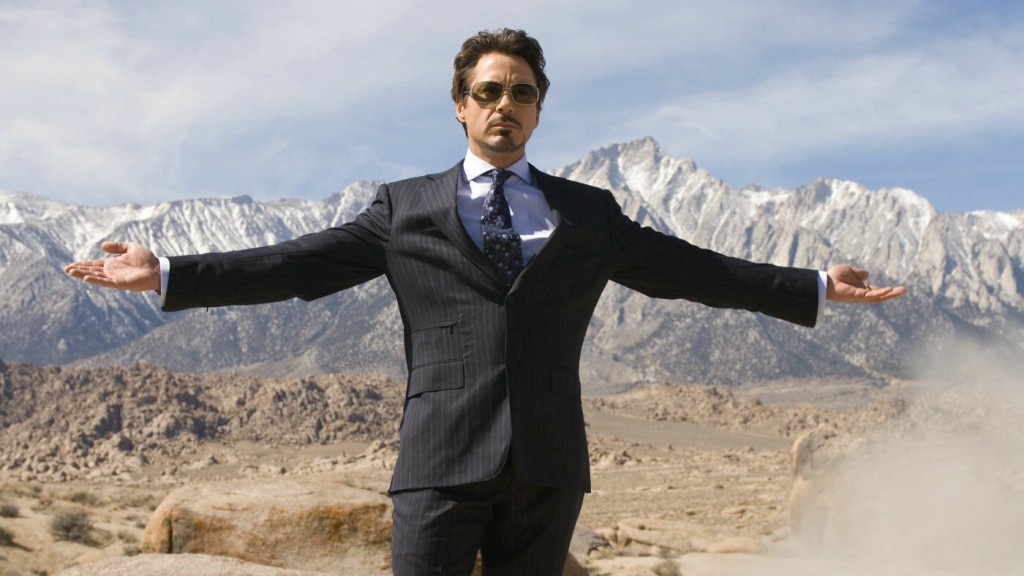 Before Jon Favreau’s blockbuster film hit theaters, Robert Downey Jr. was considered by many to be a fading star past his prime, and mainstream audiences likely had little to no familiarity with the title character. After its release, everything changed. Downey — who has reprised the role of Tony Stark/Iron Man several times since — is now among the biggest moneymakers and most beloved actors in Hollywood. Moreover, the film’s mid-credits scene — in which Samuel L. Jackson cameos as Nick Fury — led to the creation of the Marvel Cinematic Universe, the highest-grossing film franchise of all time. Regardless of its monstrous success, Iron Man fortunately is also a thoroughly entertaining ride full of sharp wit, thrilling action and (of course) a charismatic lead performance. To this day, it still stands as not only one of the best entries in the MCU but also one of the best superhero origin stories to hit the big screen. 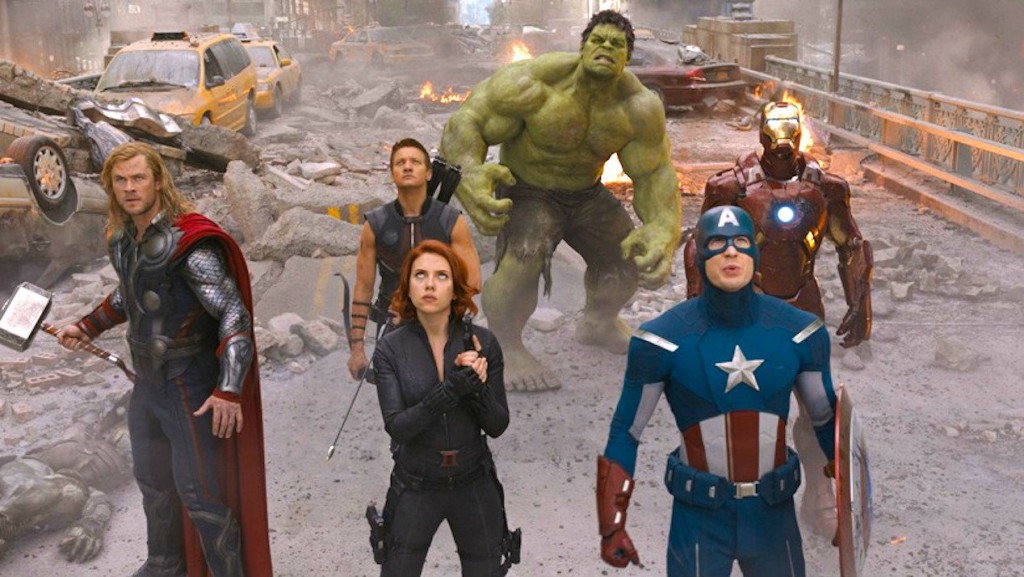 The cast of The Avengers

Phase One of the Marvel Cinematic Universe closed with this superhero mash-up that brought together four headlining heroes (Iron Man, The Incredible Hulk, Thor and Captain America), as they unite against Tom Hiddleston’s Loki and fend off an alien invasion. Sure, the film shattered box office records — earning $1.5 billion worldwide — but it’s real accomplishment is how its success has changed the way moviegoers and the industry itself see the storytelling possibilities that cinema offers. Ever since Marvel Studios proved that it could replicate its comprehensive comic book world on the big screen, every studio has been scrambling around trying to put together their own shared universe. However, chances are slim that many of these upcoming event films will match up to writer/director Joss Whedon’s breezy work, which ties its seemingly disparate predecessors together in such a way that The Avengers feels like the ultimate cinematic coup.

Whereas Captain America: The First Avenger was an appropriate throwback to World War II-era pulp and adventure stories, its sequel picks up after the events of The Avengers, with Cap still looking to find a new place in the modern world. Before long, he finds that S.H.I.E.L.D. may not be the force for good that he once thought it was. On the run with help from Scarlett Johansson’s Black Widow and Anthony Mackie’s Falcon, Cap must sift through the lies and uncover the dark secret lurking in S.H.I.E.L.D.’s past, even as he and his friends are hunted by a relentless assassin known as The Winter Soldier. At its heart, this superhero sequel is actually closer to a political thriller than anything else, and directors Joe and Anthony Russo bring more dramatic heft to the MCU than ever before. Thankfully, the filmmakers are returning to helm Captain America: Civil War this year as well as the two-part Avengers: Infinity War in 2018 and 2019.

What’s your favorite film based on Marvel Comics? Share your thoughts in the comments section below. 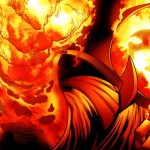 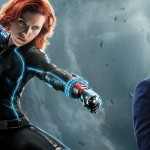