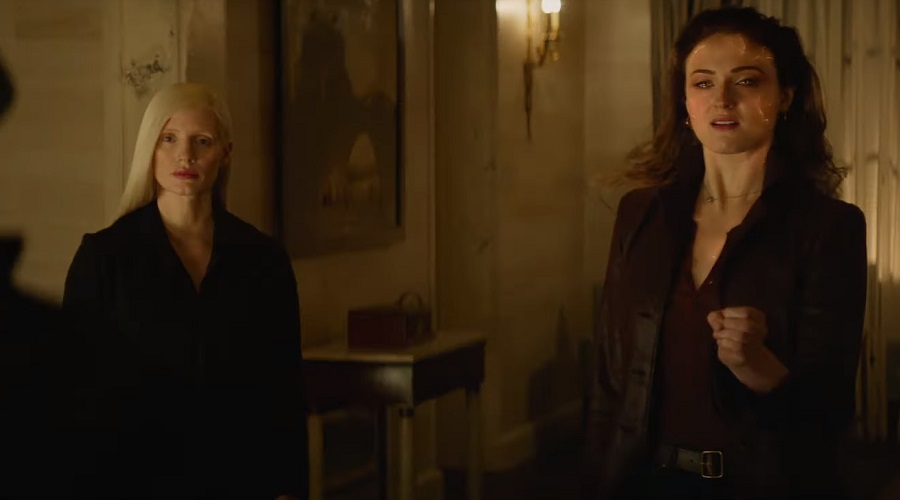 20th Century Fox has released the third and final Dark Phoenix trailer with around seven weeks remaining before the movie rolls into theaters.

Yesterday, we saw Sophie Turner teasing the arrival of a very special surprise today for the X-Men fans. Obviously, she wasn't talking about the reports that arrived hours ago about Dark Phoenix being on track for the weakest X-Men debut of all time. And with Fox calling the movie the perfect sendoff for its X-Men team and Marvel making it clear that the mutants won't appear in the Marvel Cinematic Universe anytime soon, we were also pretty sure Turner wasn't referring to some sort of an announcement about these characters showing up in the world of the Avengers.

Most of us were certain that the 23-year-old British actress was teasing the arrival of a Dark Phoenix trailer. Well, we weren't mistaken. Today, Fox has released a new trailer for the upcoming June 7 release, billing it as the final trailer. It runs for roughly two minutes, which means that it's shorter than either of the two trailers released in the past. But it's more action-packed than its forerunners, that's for sure. As expected, most of it involves Turner’s mutant, who gives Michael Fassbender‘s Magneto a demonstration of why it’s such a bad idea to threaten her. Here’s the trailer for you!

Even though the trailer looks quite impressive, fan anticipation for the movie itself isn't that high. According to a new BoxOfficePro report, the long-range tracking numbers place Dark Phoenix's domestic opening weekend earning somewhere between $40 million and $55 million. The Secret Life of Pets 2 opens on the same date, and that movie will probably attain the No. 1 spot that weekend with a $70-90 million debut.

Among all the X-Men installments released so far, The Wolverine has the lowest opening weekend numbers ($53.11 million). If the forecast stands, the Simon Kinberg flick might end up taking over the bottom-most spot from the James Mangold flick.

This is the story of one of the X-Men's most beloved characters, Jean Grey, as she evolves into the iconic DARK PHOENIX. During a life-threatening rescue mission in space, Jean is hit by a cosmic force that transforms her into one of the most powerful mutants of all. Wrestling with this increasingly unstable power as well as her own personal demons, Jean spirals out of control, tearing the X-Men family apart and threatening to destroy the very fabric of our planet. The film is the most intense and emotional X-Men movie ever made. It is the culmination of 20 years of X-Men movies, as the family of mutants that we’ve come to know and love must face their most devastating enemy yet — one of their own.

What do you think about the third and final Dark Phoenix trailer? Share via comments and stay tuned for the latest updates! 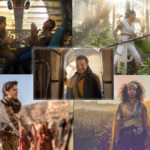 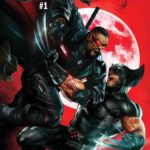