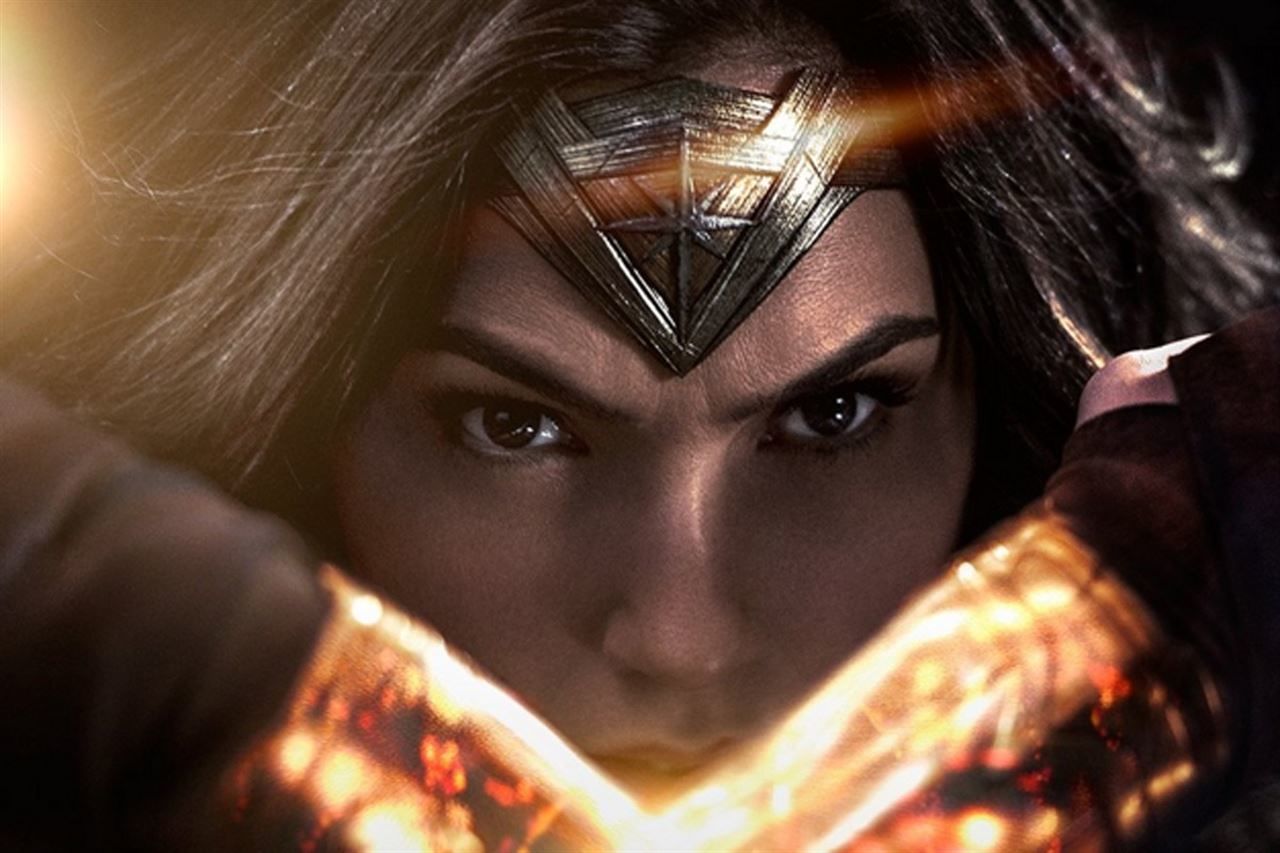 An official synopsis has been released for Wonder Woman, the first DC movie of 2017. Until now, all we knew was that Diana Prince would leave Themyscira to explore the world, in the process becoming the superheroine everybody knows. But the synopsis says differently. Check it out below!

Wonder Woman hits movie theaters around the world next summer when Gal Gadot returns as the title character in the epic action adventure from director Patty Jenkins. Before she was Wonder Woman, she was Diana, princess of the Amazons, trained to be an unconquerable warrior. Raised on a sheltered island paradise, when an American pilot crashes on their shores and tells of a massive conflict raging in the outside world, Diana leaves her home, convinced she can stop the threat. Fighting alongside man in a war to end all wars, Diana will discover her full powers"¦and her true destiny (via CBM).

At this point, I guess we can all agree on who the villain is. It can’t be any other than Ares. As revealed, the Greek Pantheon will be featured in the DCEU. And, as the God of War, Ares has all the reasons to start a war to end all wars. 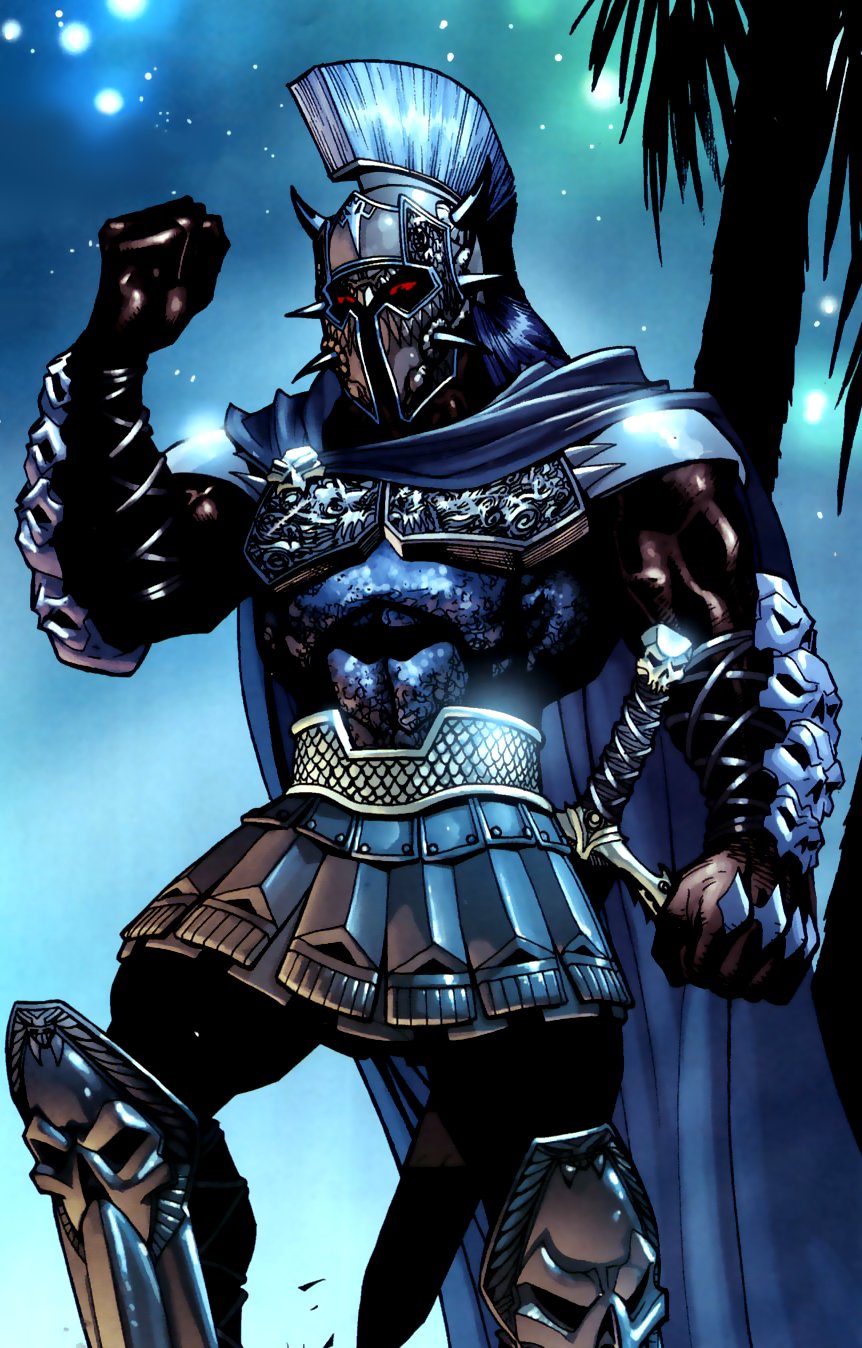 The same announcement also mentions that the script was written by Allan Heinberg and Geoff Johns, both having almost exclusively TV credits to their filmographies. Furthermore, it appears that Heinberg and Zack Snyder were the ones to come up with the story of the first Wonder Woman film. Is this a good thing? Is this a bad thing? Time will tell.

And I guess we’ll find out at this year's SDCC. Because Warner Bros. has now made it official - Wonder Woman will be one of the films (alongside Suicide Squad) to have its own panel at the convention.

Starring Gal Gadot, Wonder Woman will be released on the 2nd of June 2017. 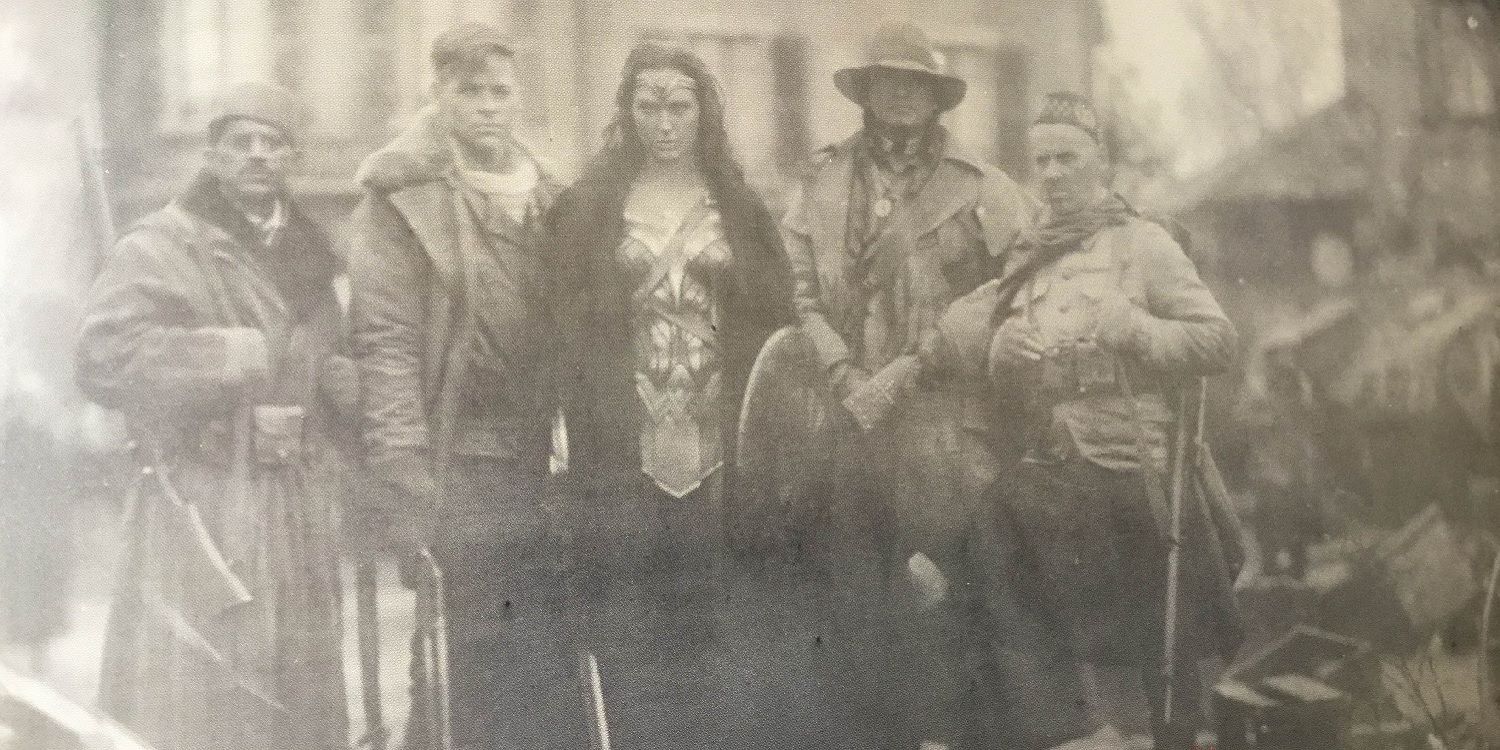 This looks so cool! (Screen Rant) 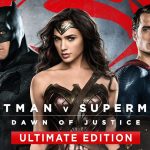 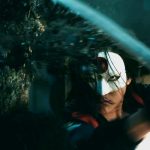