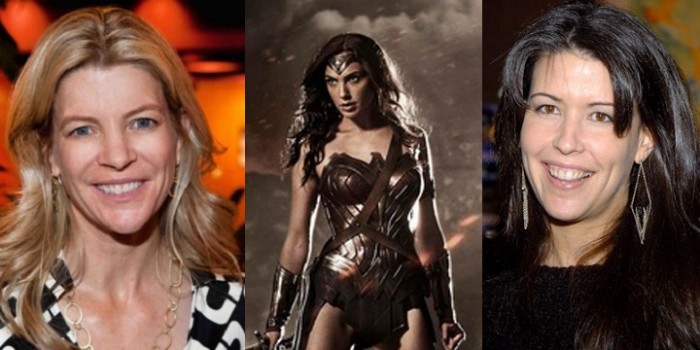 Wonder Woman begins shooting this fall, but what a great bit of drama we've had circling the movie for the last couple of days! The movie lost its director Michelle MacLaren but within less than forty-eight hours, found a new one! Following the departure of MacLaren, Warner Bros appoints Monster director Patty Jenkins to helm their first female superhero venture, confirms The Hollywood Reporter.

An interesting fact about Patty Jenkins is that she was the one originally hired by Marvel Studio to direct the second installment of Thor, but left the movie all of a sudden. While she would have become the first female director to handle a Marvel Cinematic Universe venture if she had continued, now she ends up becoming the first female director in DC Cinematic Universe – unless we witness another shocking departure. But that's unlikely to happen.

Why Did MacLaren Leave Wonder Woman? 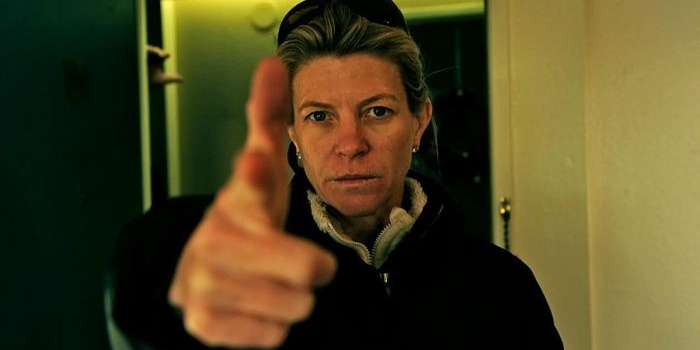 The reason behind Michelle MacLaren's departure from Wonder Woman is her having "˜creative differences' with Warner Bros, reports Badass Digest. According to the report, there was conflict between the director and the studio in a number of issues - including the time period of when the movie is set. The report also suggests that the director had "˜some very particular visions' for the movie, but Warner Bros found them alienating fandom.

Didn't We Hear The Name Of Angelina Jolie? 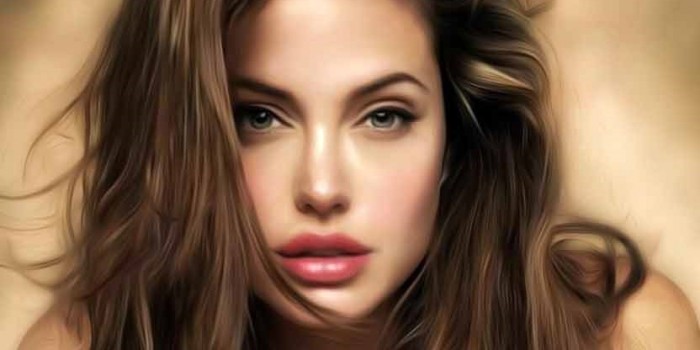 There was an interesting rumor too that popped out in between the two events – MacLaren's departure and Jenkins' arrival - suggesting that we're going to witness an off-screen clash between DC and Marvel! Collider came up with the rumor that Angelina Jolie was being eyed for helming Wonder Woman whereas she's already under Marvel's consideration to direct their first female superhero venture Captain Marvel.

How do you see such a rapid turn of events concerning Wonder Woman director's post? Do share your opinion via comments! 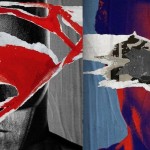