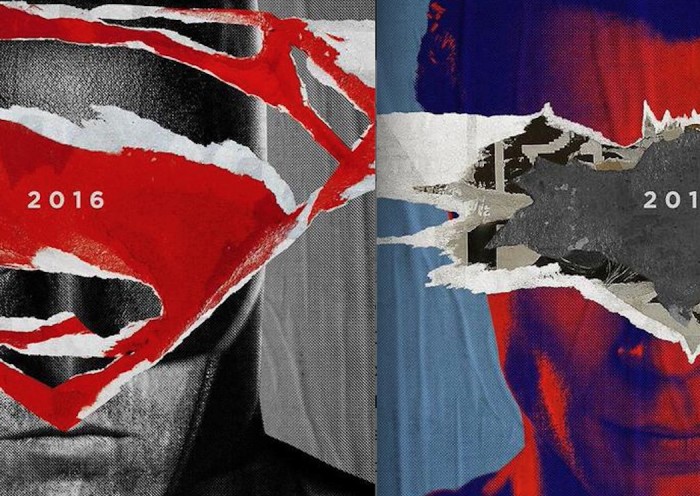 This past week, we had quite a few comic book movie teasers and trailers - three of them, starting with Batman v Superman and finishing with Fantastic Four. And this isn't all, because the news was that Zack Snyder will also revealed new footage today, during the IMAX screenings for the Batman v Superman teaser trailer.

Speaking of Batman v Superman, the studio has also revealed today the official posters for the movie. It's nothing too special - quite frankly, they may seem too simple for some of the fans. However"¦ 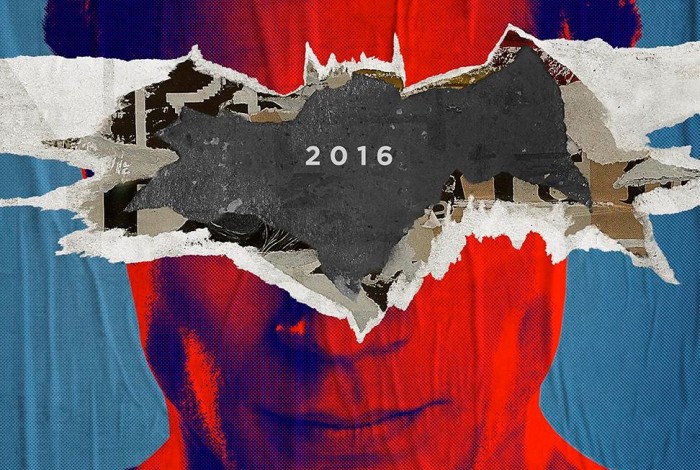 Superman – that smirk, though…

However, we do get to see the difference between the Dark Knight and the Man of Steel in Batman v Superman"¦ 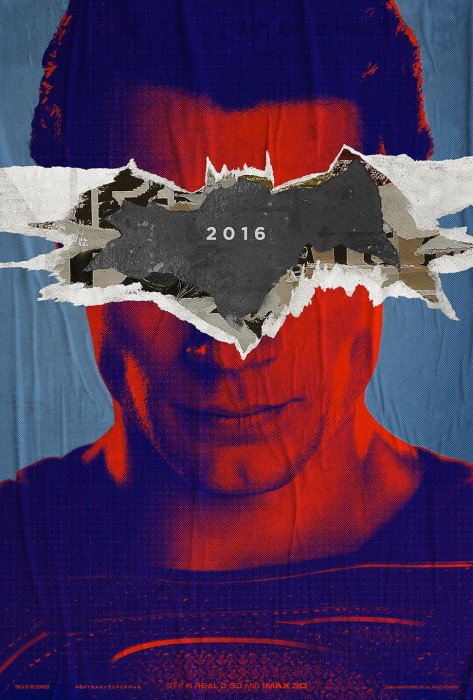 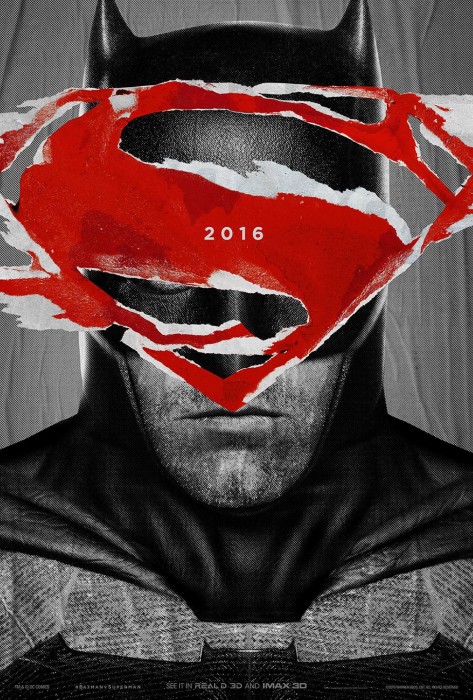 What we do like about these posters is exactly that: they are simple, they are not overcrowded, they show us exactly what we wanted to see - the two main characters. Superman has quite the smirk, while Batman is all gloomy and weary.

However, there is a very notable departure from all the official pics that were released until today. As far as the Superman poster is concerned, he is not that dark, and the pop-art effect does have its appeal (although we don't know why they chose it). 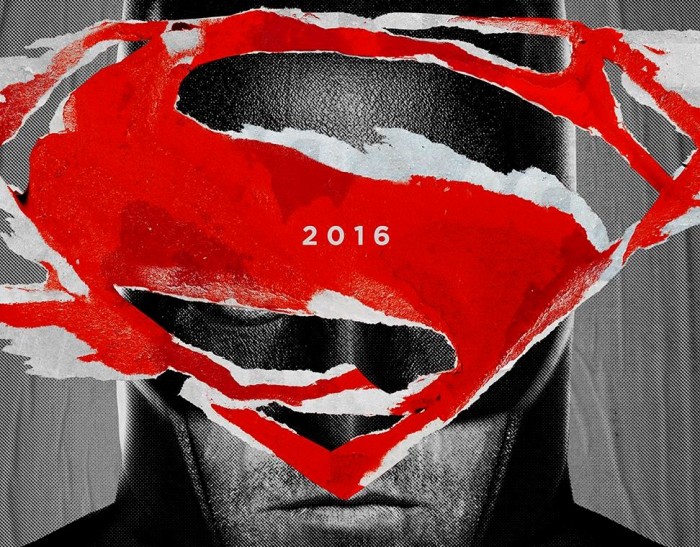 While we still don't know anything about a main villain (sure, we have Lex Luthor, but still - we need someone superpowered in here or at least a team of supervillains to justify the existence of the Justice League), our expectations are that Batman and Superman will have settled their beef by the half of Batman v Superman.

But why is the Batman one like a mug shot, while the Superman one is so lively, but still with the same feel to it? (are superheroes banned after the mess Superman made in Metropolis?)

Taking a closer look at these official posters"¦ Wait just a second - what is there written on the Superman one, under the face? We have no idea - but that may be a clue, don't you think?

Yes, thinking about it, the score will be settled by the third act of Batman v Superman"¦ 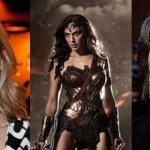 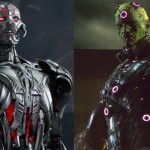 Will BRIANIAC Be Avoided In Justice League Because Of ULTRON?