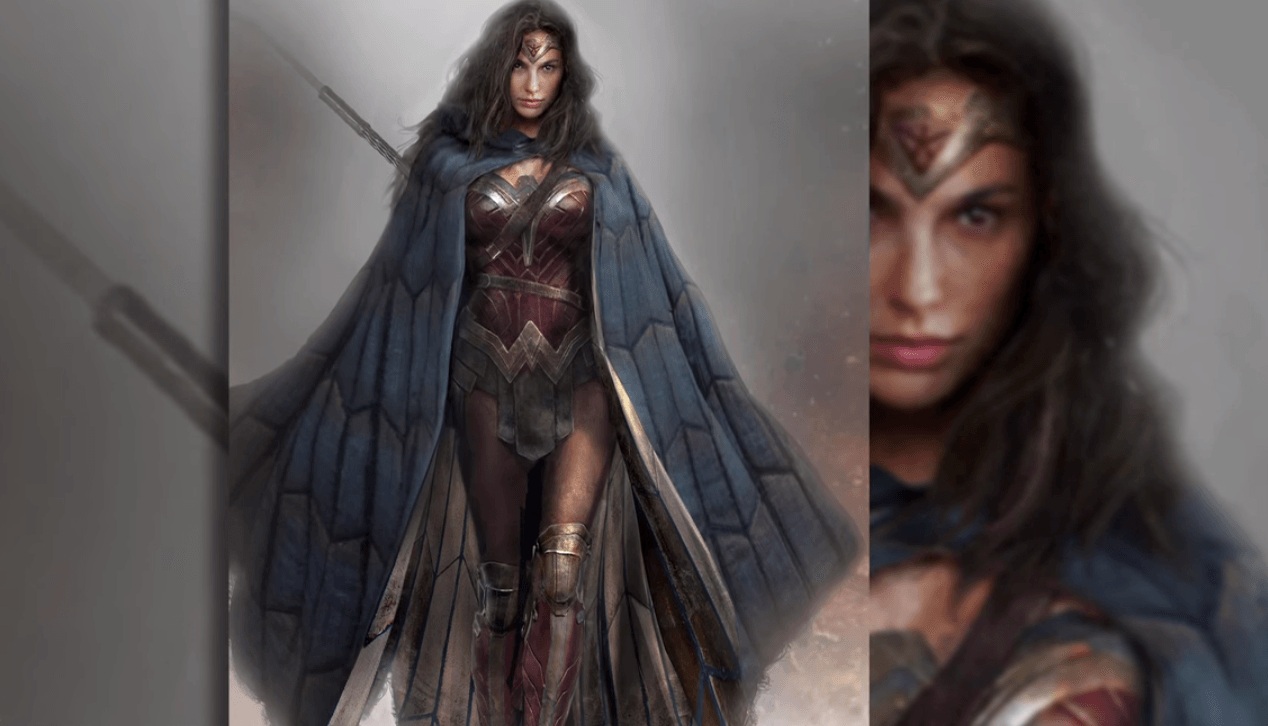 Since its November already, we've been speculating on whether Wonder Woman has kicked off its filming or not. But now, thanks to American Hustle star SaÃ¯d Taghmaoui we can pretty much confirm that the solo outing of the Amazonian warrior princess has begun filming! The French actor not only shared (later removed) a couple of photos from the set of the movie via social media, but also shared some details on his involvement in the project - which we knew nothing about!

The October issue of a French magazine named Ultra featured an interview of SaÃ¯d where he first confirmed his inclusion in Wonder Woman which wasn't an easy grab. Here's what the actor commented (via ComicBookMovie):

"I was among hundreds of potential candidates, and I slowly became the favorite. It wasn’t easy. It took me three months. [I’ll have to go through] extensive physical training."

SaÃ¯d also added that Wonder Woman filming will continue for around half a year and in four different countries.

Now, there's a statement of the 42 year old actor that he made to the French magazine which is indeed very interesting. Here's the statement:

"I’ll be playing a superhero, but details are still under wraps, so I can’t tell you much."

He is playing a SUPERHERO in Wonder Woman? Well, since the interview was translated using Google Translator, that might not even be what SaÃ¯d Taghmaoui meant. He might have meant he's playing one of HEROIC CHARACTERS or one of the GOOD GUYS in the June 23, 2017 release.

But again, the fact that he has mentioned about being picked from "˜hundreds of potential candidates', it doesn't seem that the role he is playing in the movie is a minor one – to be honest, it sounds like a superhero role indeed! Who knows! If you know French, you might find this readable!

In case you didn't get to see the images from the set of Wonder Woman that SaÃ¯d Taghmaoui posted and later deleted, you don't need to worry because we have those two images! Let's check out the images, one of which features the first look at Chris Pine as Steve Trevor sitting next to SaÃ¯d as his mysterious character (via ComicBookMovie). 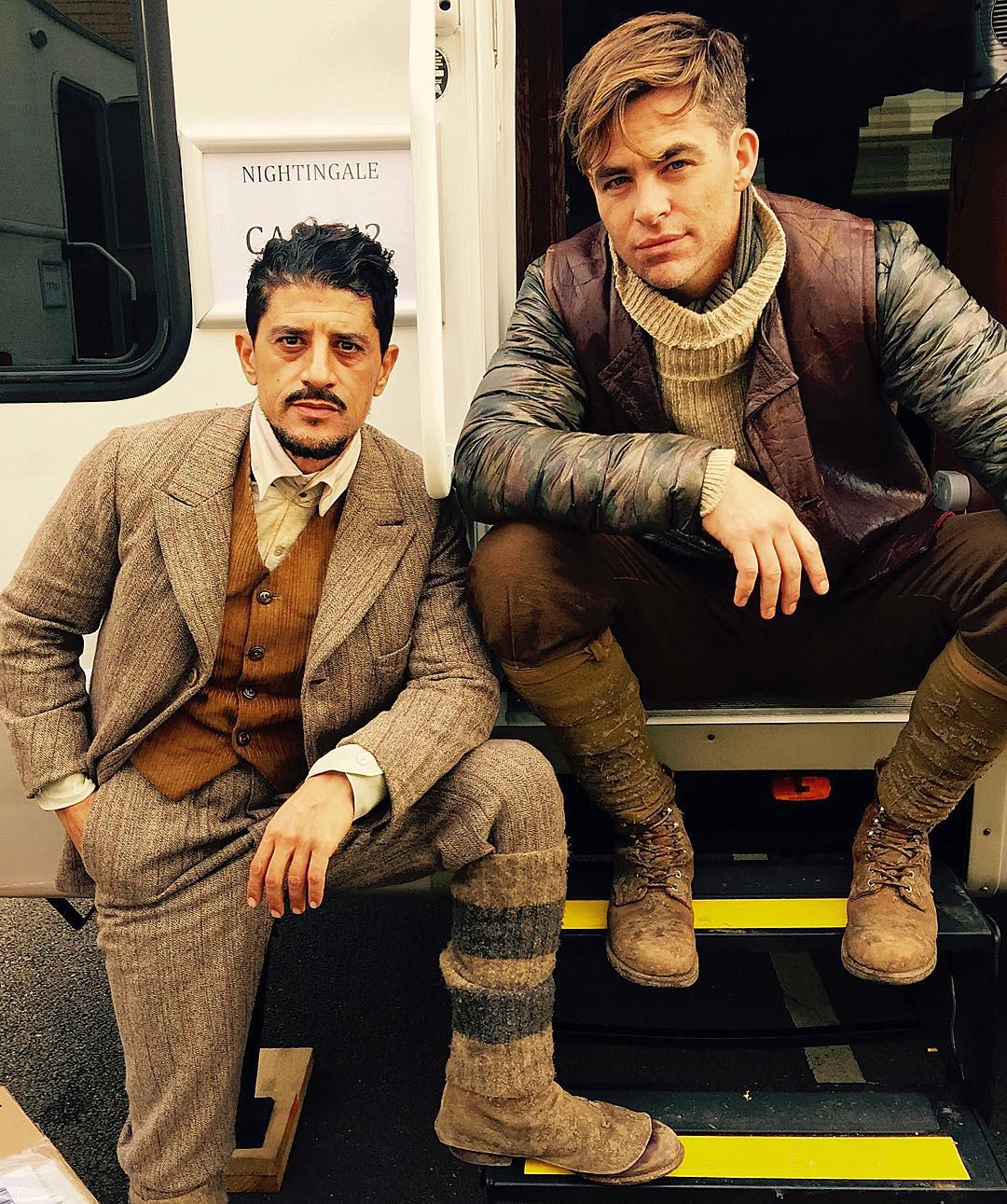 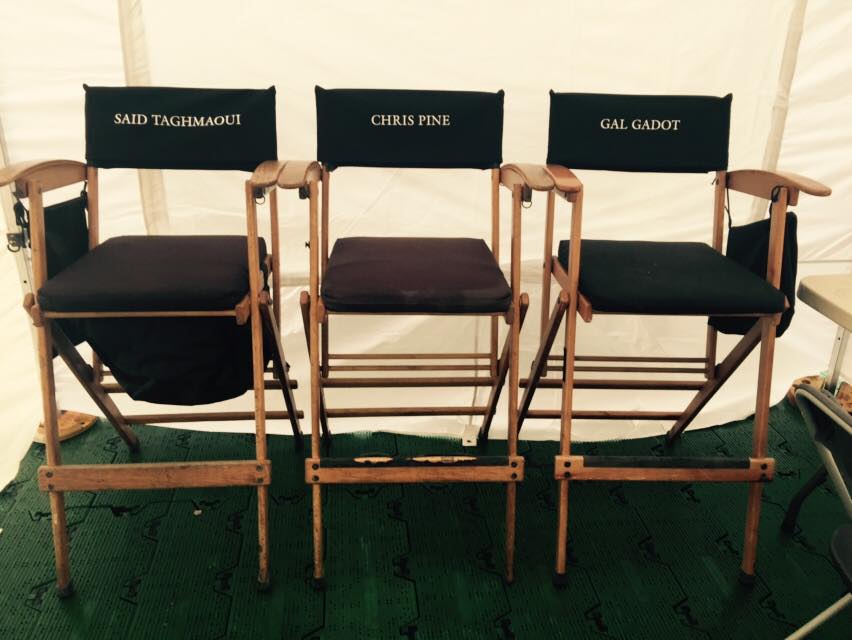 From the set of Wonder Woman

What role do you think is SaÃ¯d Taghmaoui playing in Wonder Woman? Share your thoughts via comments! 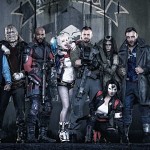 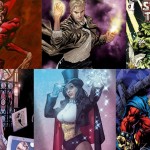