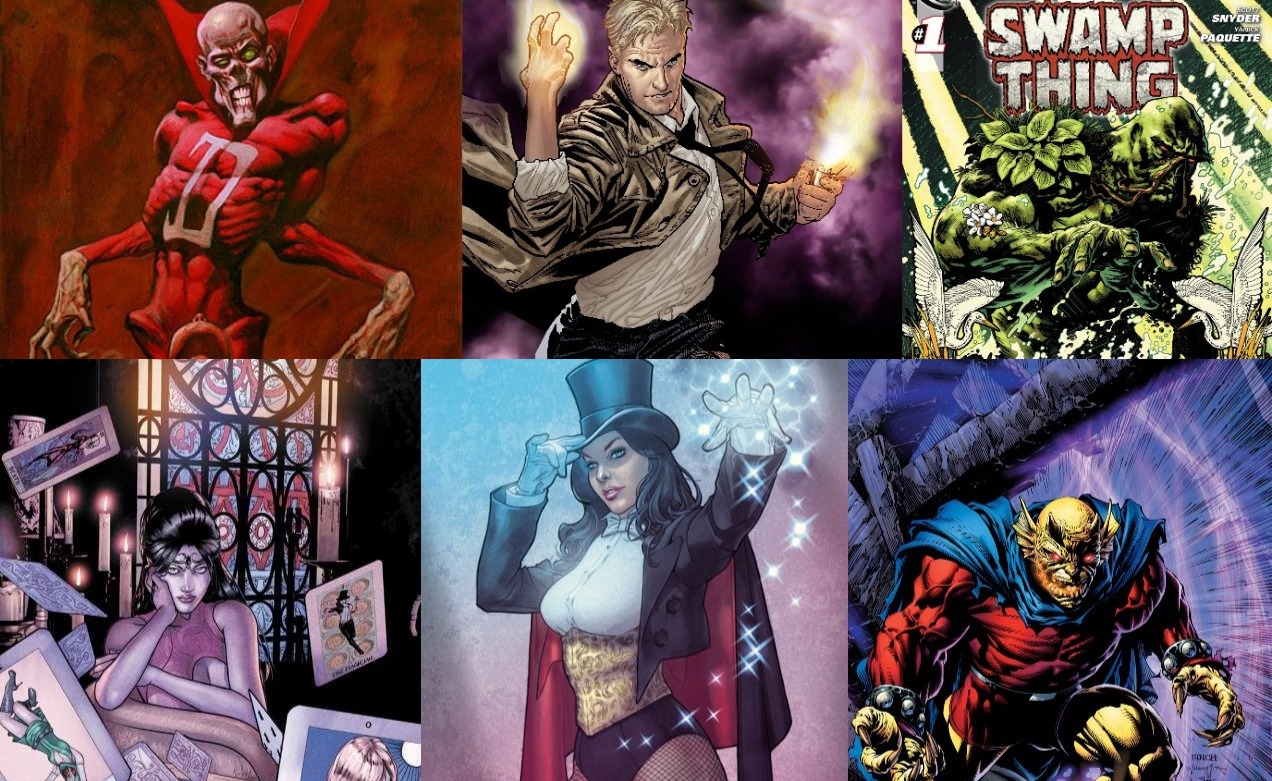 The future seemed pretty bleak for Justice League Dark, the supernatural sibling of the Justice League, after Guillermo del Toro announced that he will no longer direct, in order to pursue other project. He might have been the one to bring this new Dark Universe to life in a most satisfying way.

But after this June announcement, New Line Cinema has announced that they are making this flick a top priority, with a shooting date scheduled sometime in 2016. Apparently, they really enjoyed the script turned in by the Hellboy director.

So, if the movie will indeed start shooting next year, it was about time we heard some rumors about the cast. And the first 2 come from Latino Review - a site which, like many others, has had hits and misses as far as rumored castings are concerned.

For Justice League Dark, Latino Review says that the studio is actively pursuing a couple of actors to portray Constantine (who seems to be the character to put together the team), Etrigan the Demon, Madame Xanadu, and even Swamp Thing. Furthermore, the site reports that the studio is seeking for a comedic presence to portray Deadman, while a Hispanic/Black actress is searched for Zatanna.

In this way, Latino Review says that New Line Cinema wants Colin Farrell for the role of Constantine. If this happens, he will be the second actor from the ill-received Daredevil big screen adaptation to find a home with DC. While he didn't do so well in big-budget movies, Farrell has started in quite a few small gems, which are always enjoyable to watch, gems such as In Bruges and Seven Psychopaths. Most recently, he appeared in the second season of True Detective, while also starring (together with former Constantine star Rachel Weisz) in The Lobster (another highly recommended movie). 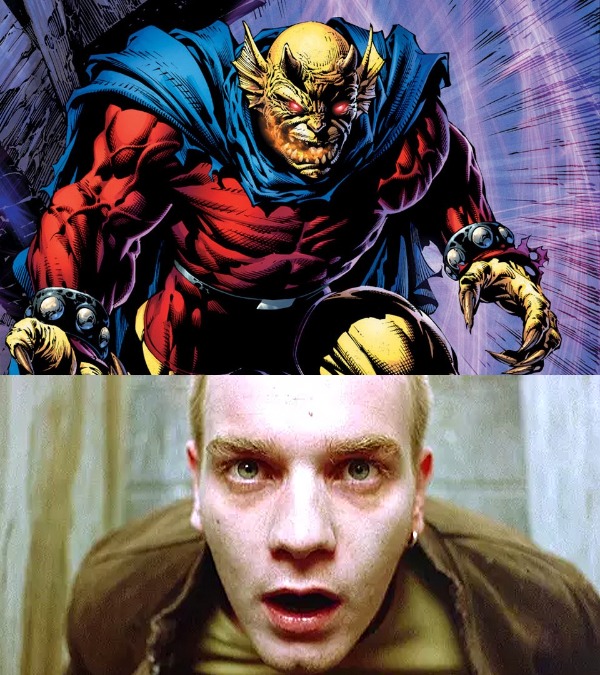 Ewan McGregor for Etrigan the Demon

For Etrigan the Demon, New Line Cinema wants to hire none other than Ewan McGregor, best known for the Star Wars prequels - for us, though, he will always be Trainspotting's Renton. The site also suggests that he is also wanted for the role of Constantine. 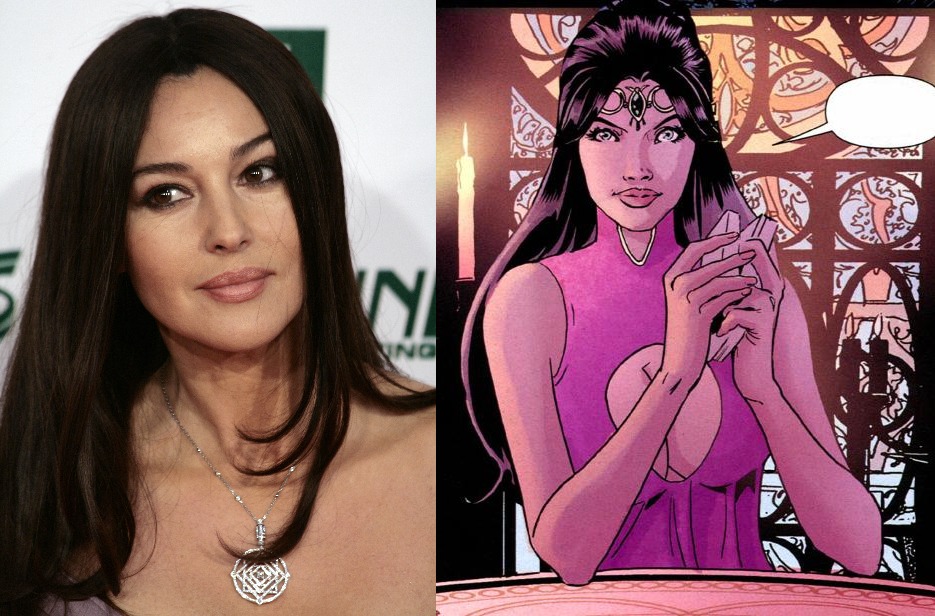 For Madame Xanadu the studio is looking at the still very hot Monica Bellucci, while Swamp Thing is rumored to be played by Ron Perlman. 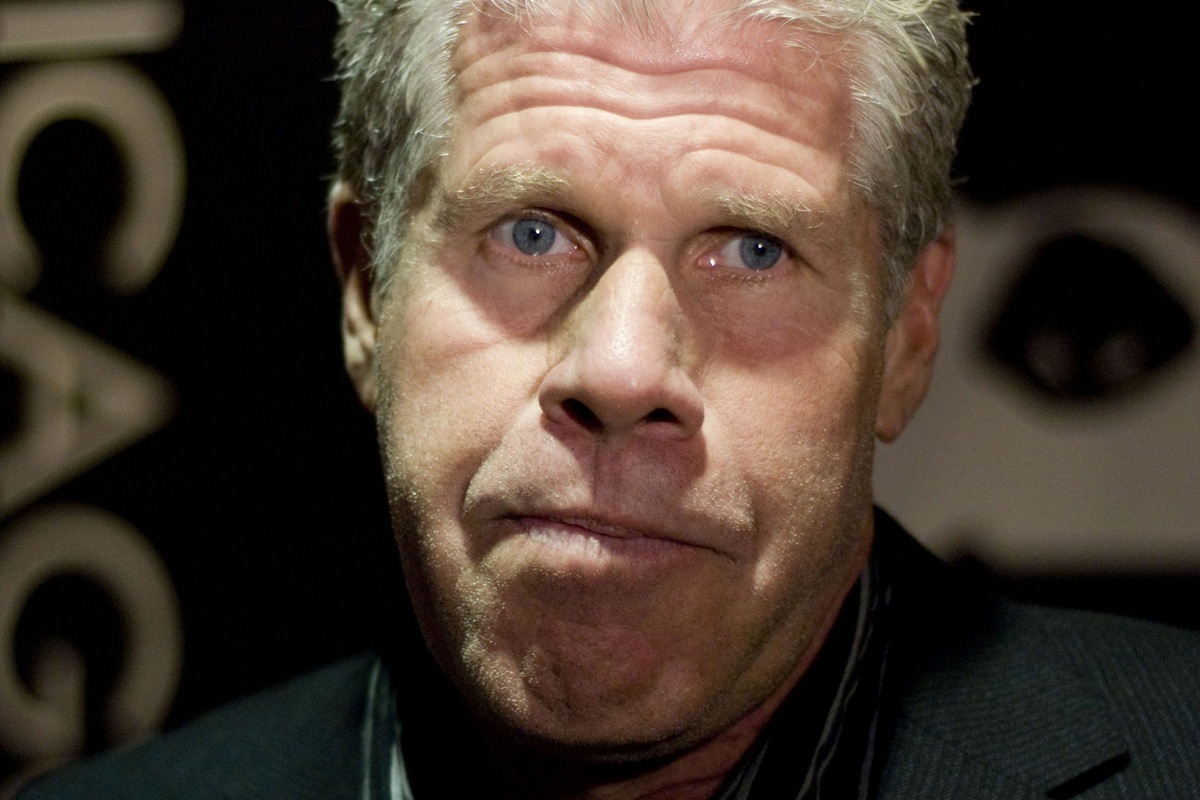 Out of these rumored casting choices for Justice League Dark, which ones seem the best? 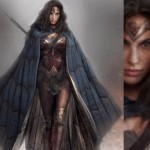 Wonder Woman – Details and Photos from SaÃ¯d Taghmaoui!
Next Post 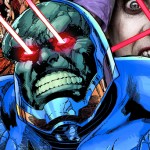