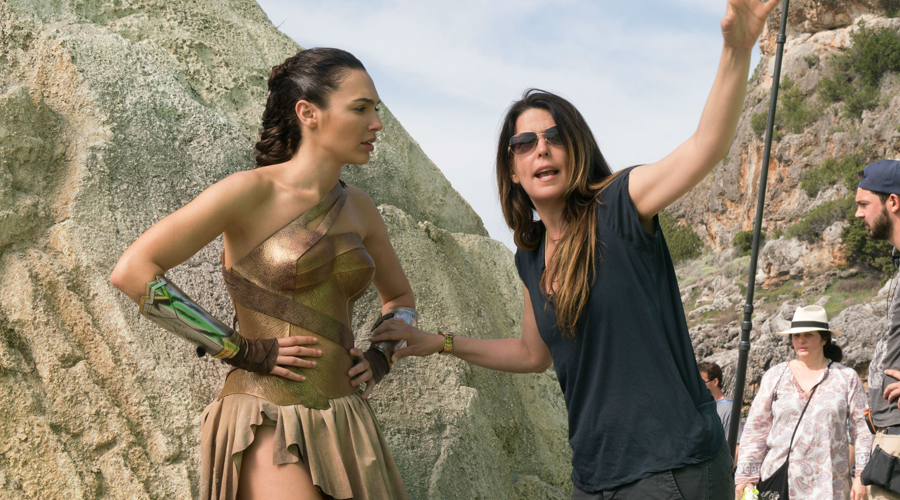 After engaging in remarkably prolonged negotiations, Jenkins officially closed a deal that will position her as the highest-paid female director ever. According to The Hollywood Reporter, she’s set to earn $7 million to $9 million for directing, co-writing, and producing the sequel. She will also benefit from "a considerable backend" of the movie’s box office gross.

You may remember that Jenkins wasn't the studio’s first choice to direct the original movie. Warner Bros. brought her in when Michelle MacLaren left the project. Jenkins signed on for one picture and would earn $1 million. 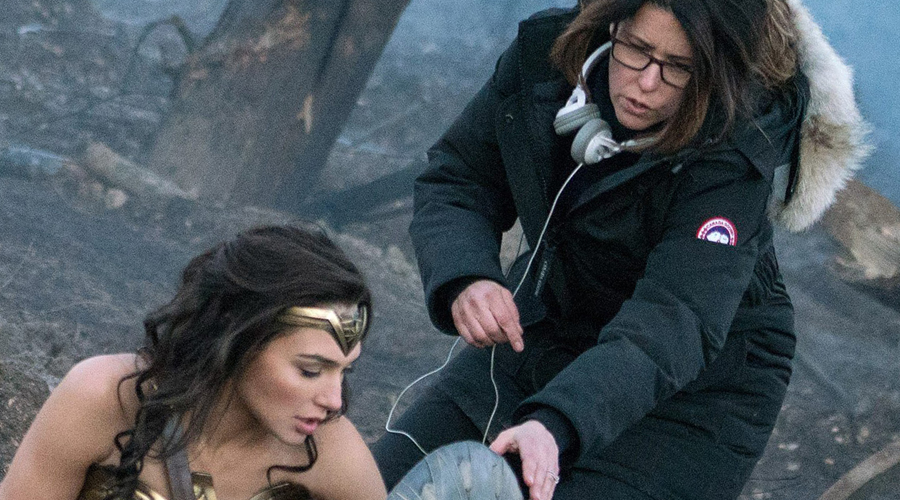 The studio must have regretted that one-picture deal during Wonder Woman 2 negotiations with Patty Jenkins! (Photo Credit – Warner Bros.)

Then the June 2, 2017 release was a roaring success with both critics and moviegoers. So far, it’s made more than $816 million globally, more than $410 million of which has come from North America, where it’s the fifth-biggest superhero movie of all time. This was obviously a strong bargaining chip for the director's representatives during the Wonder Woman 2 negotiation process, which one of THR's sources described as "challenging".

But the deal’s been sealed. After directing just two full-length feature films, Jenkins’ salary will exceed the $5 million paycheck that Hollywood's rom-com queen Nancy Meyers earned at the peak of her career.

Wonder Woman 2 is scheduled to hit theaters on December 13, 2019. Share your thoughts on this latest update, and stay tuned for more! 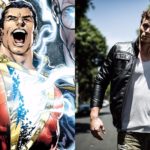 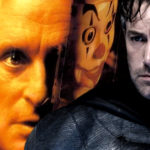 The Batman: Ben Affleck's Scrapped Script was Inspired by David Fincher's The Game!