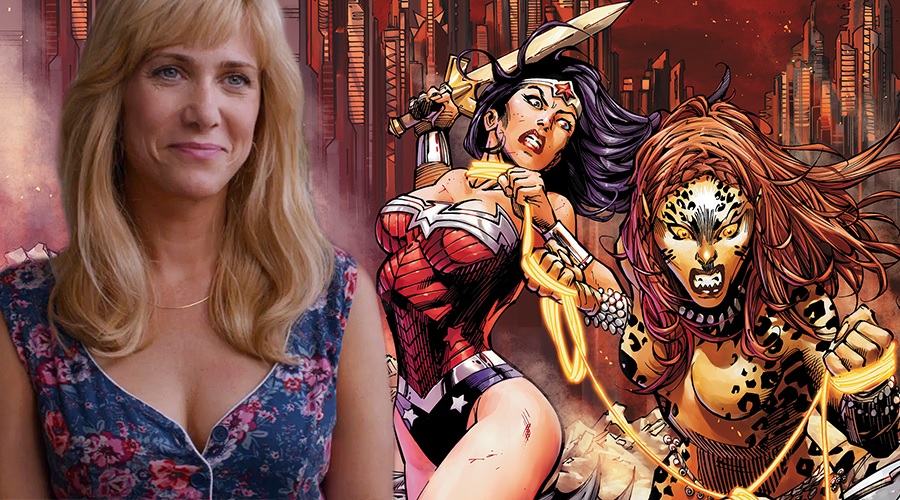 The recent rumors that Cheetah would make an appearance in Wonder Woman 2 were apparently accurate, as a number of outlets have since reported that Kristen Wiig (Bridesmaids, Ghostbusters) is in negotiation to play the part.

Deadline was among the outlets reporting that Warner Bros. is in talks with Wiig to play the villainous Barbara Ann Minerva, aka Cheetah. They hadn’t reached a deal, so the studio declined to comment.

Since I’ve spent the last hour yelling at people, let me give some updates on these recent breaks. Studio originally went out to Emma Stone on this, but after she passed, Jenkins personally picked Wiig as her choice for Cheetah.

This might come as a surprise after so many fans speculated that Charlize Theron was the director's first choice. Theron has a proven track record of effectively portraying badass characters (both protagonists and antagonists), including her work on Jenkins’ directorial debut Monster, which came out around 15 years ago.

In addition to Bridesmaids and Ghostbusters, Wiig's big-screen credits include Downsizing, The Martian, Welcome to Me, and The Skeleton Twins. She also appeared on NBC's Saturday Night Live and IFC's The Spoils of Babylon. The 44-year-old actress earned an Academy Award nomination for co-writing the Bridesmaids screenplay.

There's no doubt that Wiig excels at comedy, but she isn't widely recognized for dramatic roles, and Wonder Woman 2 would be her first superhero movie.

Thanks to this fan-art piece from BossLogic, we can give you an idea of what Wiig might look like as Cheetah. 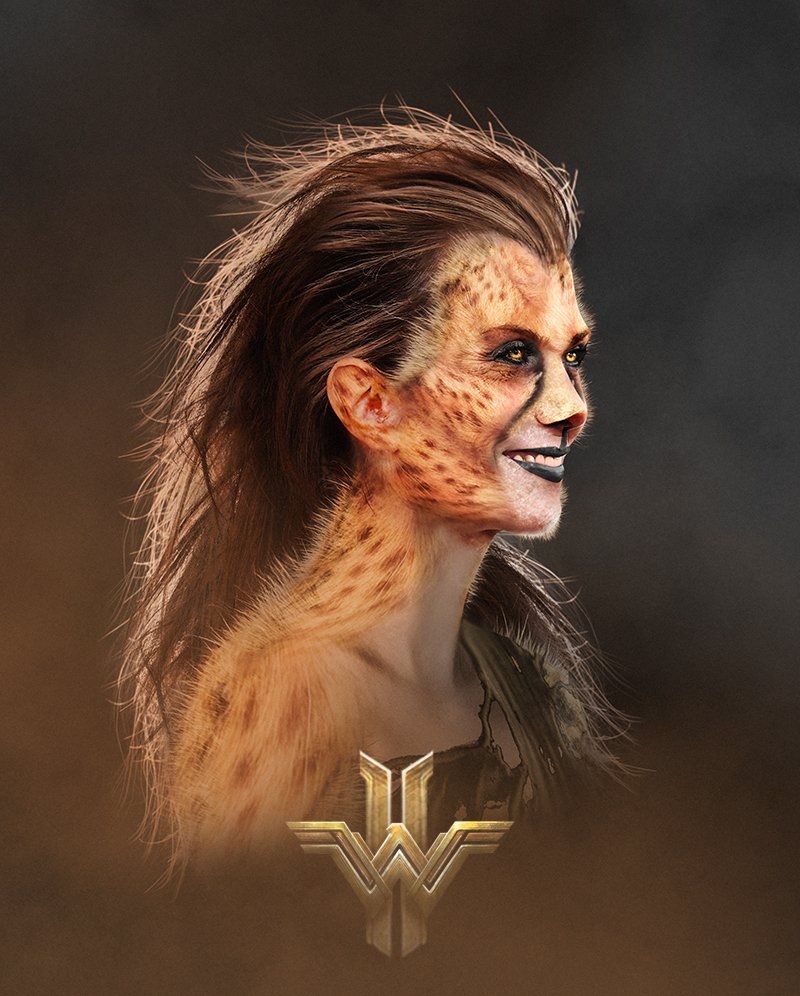 UPDATE: Patty Jenkins has confirmed on Twitter that Kristen Wiig will be joining Wonder Woman 2 as Cheetah! Check out her tweet below!

So excited to confirm the most thrilling news. Yes! It's true! So incredibly lucky to welcome the sensationally talented Kristen Wiig to our Wonder Woman family. Can’t wait to finally work with one of my favorites. And SO excited by what we have planned. #Cheetah!!! @GalGadot pic.twitter.com/Gn0jICiIAH

Share your thoughts on Kristen Wiig as Cheetah via comments, and stay tuned for the latest updates!