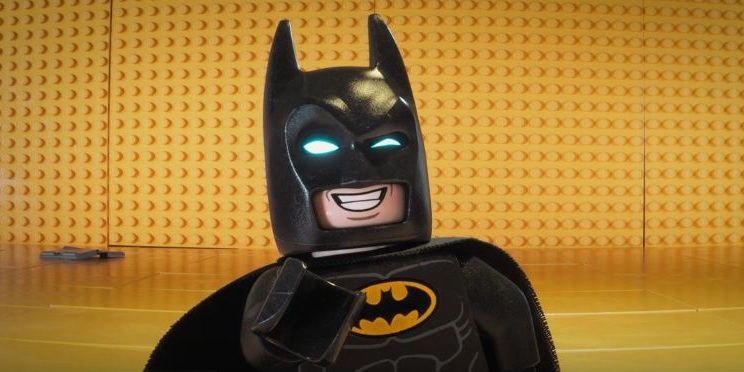 The LEGO Batman Movie is a “different kind of superhero movie” for Valentine's weekend 2017, just as the Deadpool movie was for Valentine's weekend 2016! Will Arnett will be reprising his voice role from the 2014 flick The LEGO Movie in the upcoming February 10, 2017 release with Ralph Fiennes, Michael Cera, Rosario Dawson, Zack Galifianakis, and Mariah Carey providing voices for Alfred Pennyworth, Robin, Batgirl, The Joker, and the Mayor of Gotham City, respectively.

Just four days ago we got our first official trailer for The LEGO Batman Movie and Warner Bros has released the second one too! Why? Well, right at the beginning of the trailer, Bruce Wayne explains why he's released the second trailer in less than a week. And the Dark Knight claims that his upcoming spin-off flick is "vastly superior" to Phil Lord and Christopher Miller's The LEGO Movie because it "revolves entirely around" him! 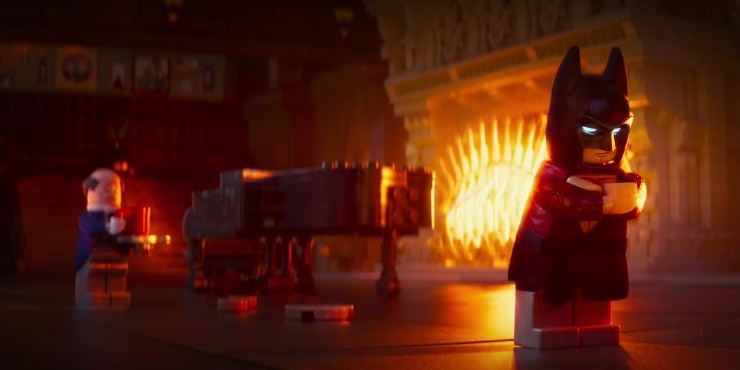 Poor Adam West must now be re-considering ranking Will Arnett's version ahead of Christian Bale’s and George Clooney’s!

When Alfred mentions those years (precisely 2016 and 1966), we see glimpses of Ben Affleck and West's incarnations. Any guesses on what we get to see when he utters 1997? Clooney's Batman with RUBBER NIPPLES !

Then Batman reminds Alfred of a very essential rule, ABR - Always Be Recording!

Check out the second official trailer for The LEGO Batman Movie below!

Share your thoughts on the latest The LEGO Batman Movie trailer and stay tuned! 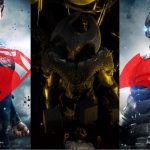 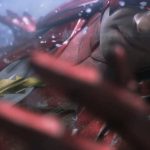