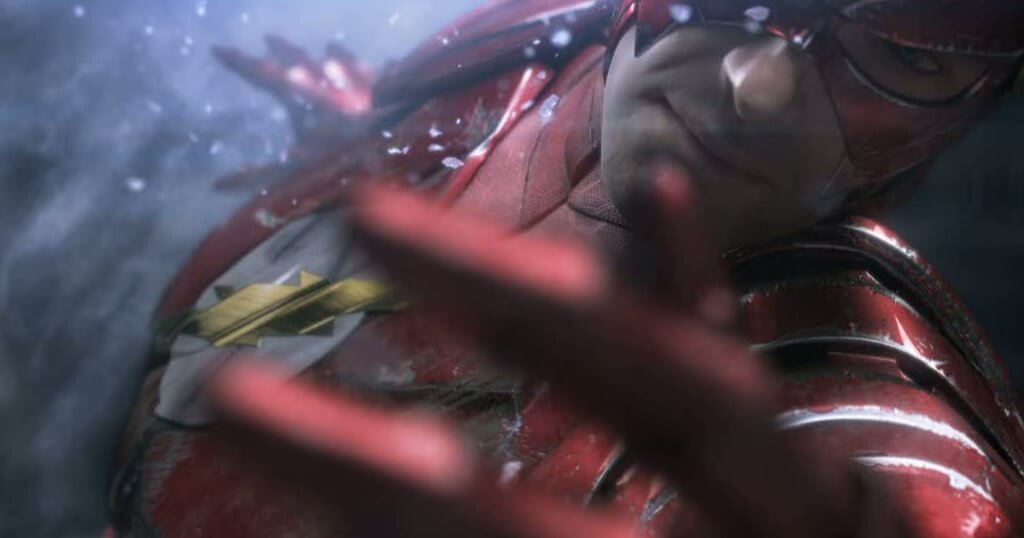 A while back, way before the release of Batman v Superman, the rumor was that the remaining Justice League members will cameo via some security footage. As it turned out, the rumor was true and Cyborg, Aquaman, and Flash appeared in the movie in this particular way (there was a Luthor file on Wonder Woman as well).

However, an additional scene featuring the Flash made it into the final cut of Batman v Superman. Using his powers, Flash traveled back in time in order to warn Bruce Wayne about a possible Injustice-like future, where Superman turns evil after losing Lois Lane (apparently, and without Bruce knowing, Superman is either working for Darkseid, either ruling a planet where Darkseid waged war). And this scene, for the larger audiences, made little to no sense, especially since it turned out that Martha Kent was the one in need of help. 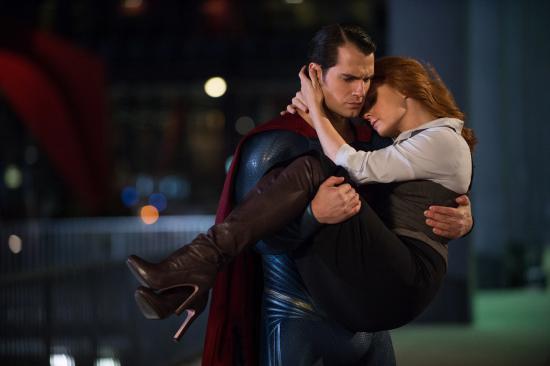 According to producer Deborah Snyder, that particular scene wasn't even in the final script of Batman v Superman. However, while shooting this movie and outlining the first Justice League one, Zack Snyder came up with the idea of introducing this cameo, this scene which is gonna pay off down the road, when more information will be revealed.

Check out the video below, with producer Deborah Snyder explaining where that cameo came from:

As far as we are concerned, it was pretty obvious who that character was, how he appeared in Batman's cave, and what he was talking about. And, even if the reasoning behind the scene is pretty solid, this doesn't mean that the end result was the one intended.

Batman v Superman, according to many, ended up being too overstuffed with subplots. We can safely say that this movie didn't need that Flash cameo, especially when the Knightmare presented that alternate future, while also making the viewer (even more) aware of Batman's paranoia - in this case, the ambiguity of the Knightmare was more than welcome. 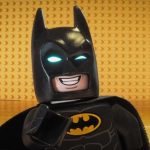 The LEGO Batman Movie Second Official Trailer Out!
Next Post 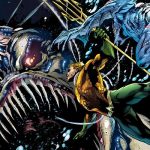