The Batman Starts Filming Next Spring with Affleck Producing 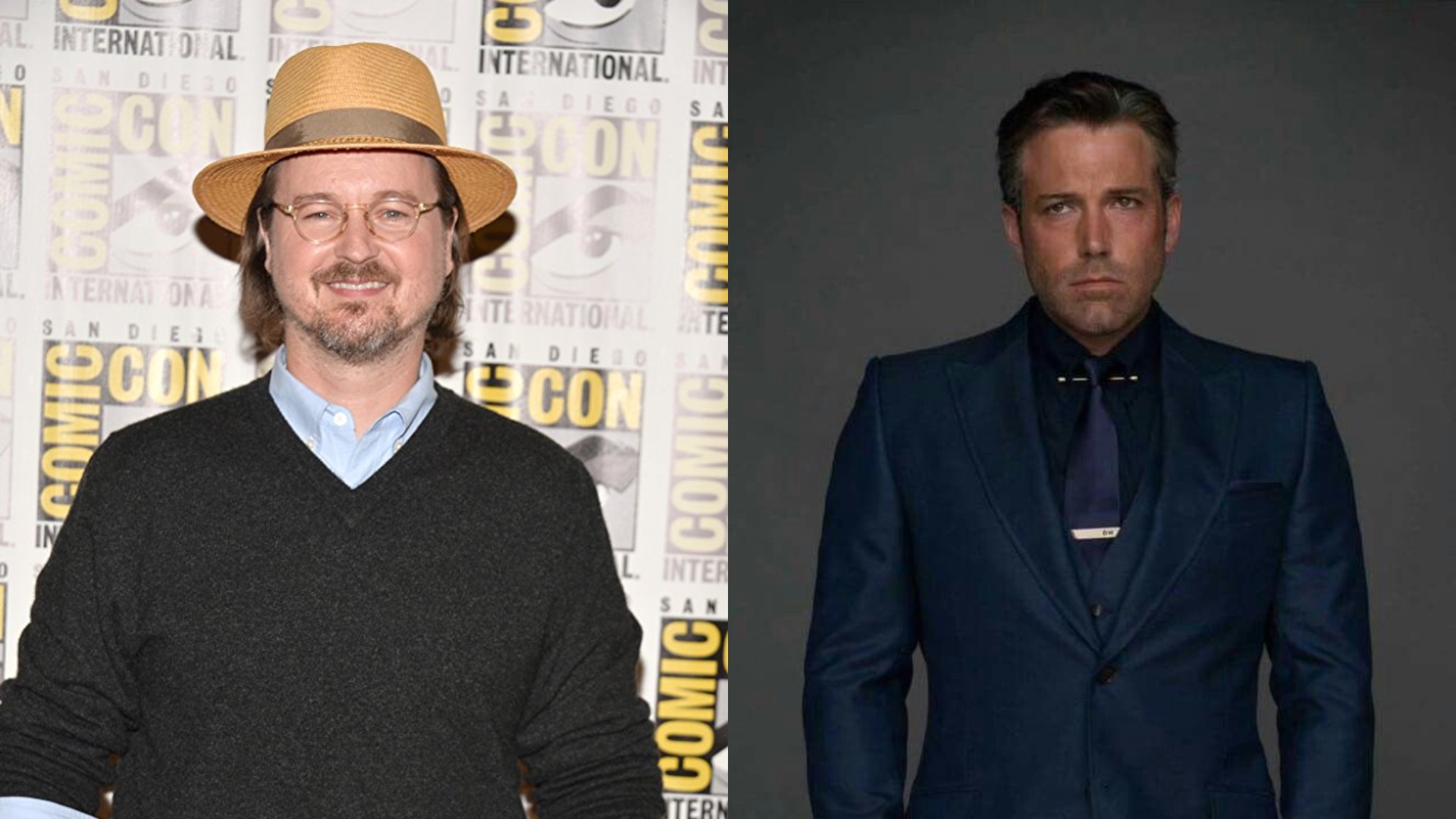 The Batman reboot was announced even before Batman v Superman: Dawn of Justice was released. But a couple of bad movies later and Ben Affleck's decision to step down from the director's chair, the project was postponed.

Matt Reeves was announced as the new writer and director of The Batman. And, according to the most recent reveals, his movie will focus on a much younger version of Bruce Wayne. However, it won't be an origin story, as it was rumoured. 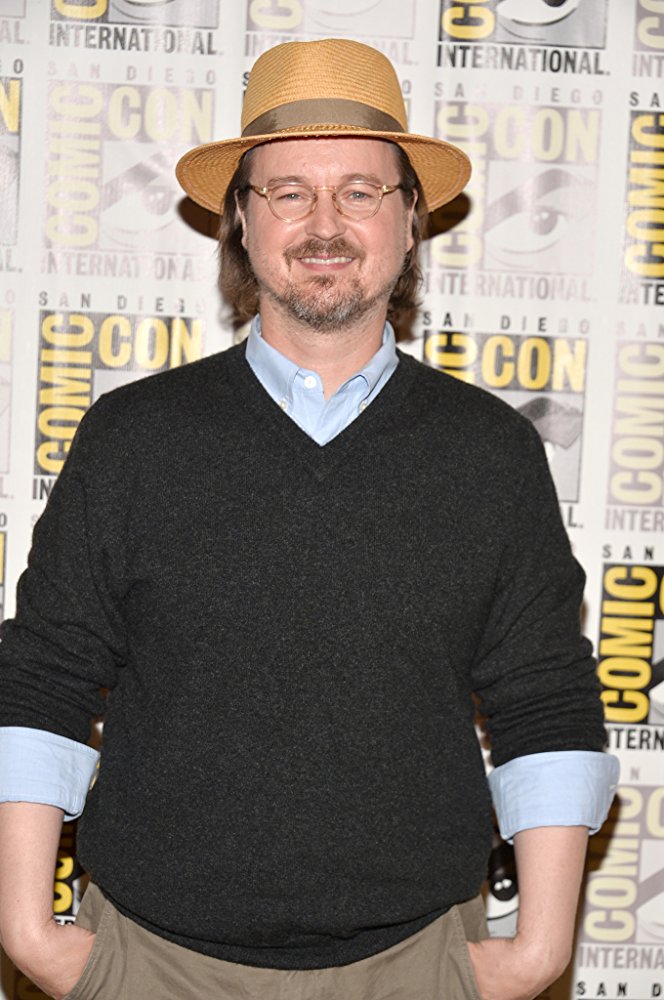 Matt Reeves promoting Dawn of the Planet of the Apes (IMDB)

Does this mean that Affleck is out? Well, he won't be playing the main character, since Matt Reeves is searching for a new and younger actor. However, Affleck will return as producer. The reveal was made by Production Weekly (via Comic Book).

Nothing is said about a role for him in the movie. But the fact that he will remain as producer gives hopes regarding his commitment to the role.

There are still those who believe that the actor will have another role in the making of the movie. According to some, Affleck could provide voiceover, with the events of the film depicting previous adventures from his character's life.

Production Weekly has also revealed when the movie will start shooting. As rumoured before, The Batman will begin filming in the spring of 2019. And this means that we might hear word about who will play the younger version of Bruce Wayne in the following months.

For the moment, there are no details about the plot of the film. But we do know that it will be connected in some way to the larger Worlds of DC universe. Furthermore, we also know that it won't adapt the Year One storyline and that it will draw from multiple sources. 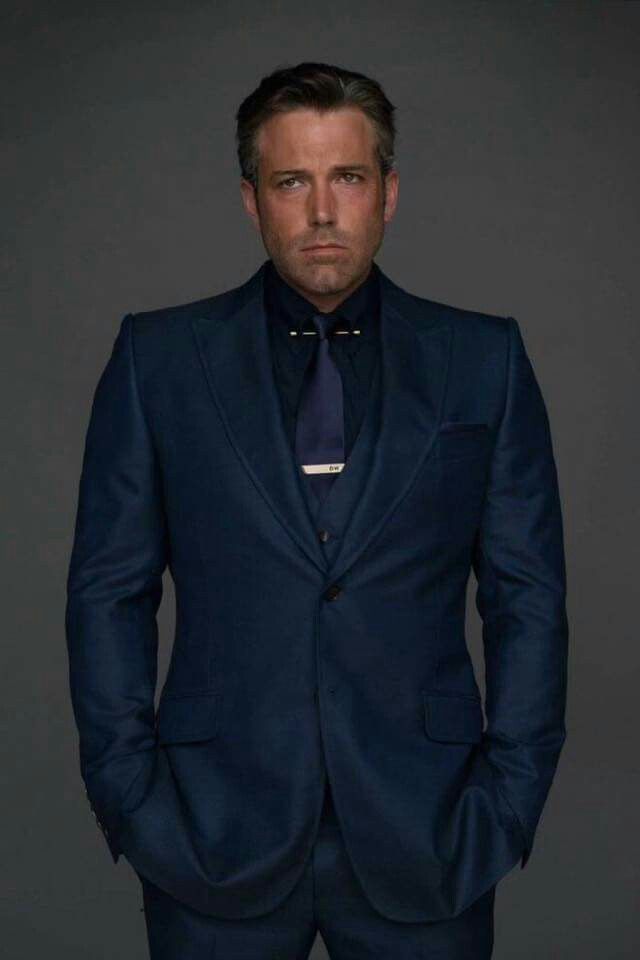 With it beginning to shoot in the spring of 2019, the fans can expect to see The Batman arriving sometime in 2020. 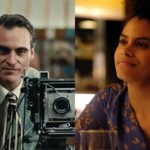 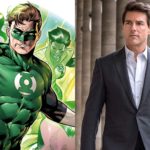