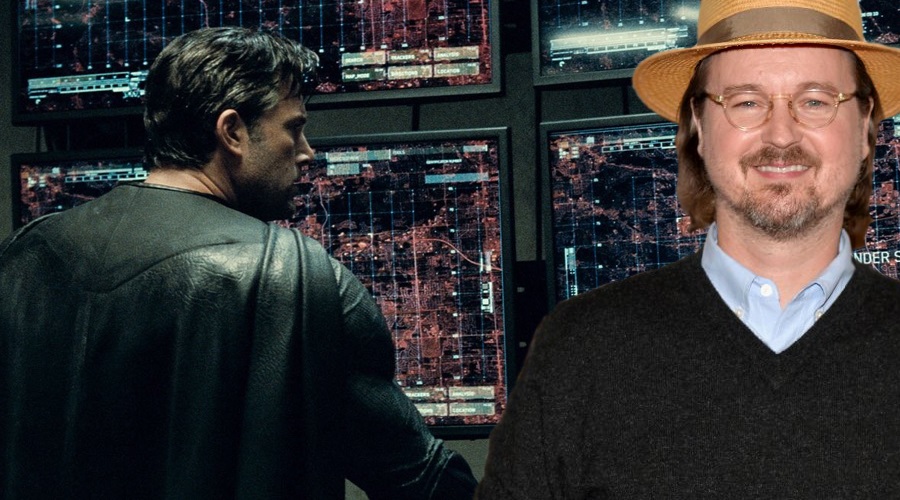 Less than a month after Ben Affleck stepped down as director of The Batman, Warner Bros. hired Matt Reeves to take the helm, leading many of us to wonder whether Affleck would return as the titular superhero. We can stop wondering now, though, since Reeves confirmed that the 44-year-old actor is still committed to wearing the cape and cowl.

During a conversation with Getty on the red carpet at the War for the Planet of the Apes premiere, the director was asked whether Affleck was still on board. Reeves’ response:

Yeah, right now, that's exactly what's going on, for sure.

Although Batman is referred to as the World's Greatest Detective in the comics, his intellect and perceptiveness have been largely ignored in the live-action movies made to date. Matt Reeves told New Trailer Buzz that he plans to highlight those abilities:

In all of my films, what I try to do, in an almost Hitchcockian sense, is use the camera and use the storytelling so that you become that character, and you empathize with that point of view. And I think there's a chance to do an almost noir-driven detective version of Batman that is point-of-view driven in a very, very powerful way that hopefully is gonna connect you to what's going on inside of his head and inside of his heart.

Additionally, Zack Snyder shared a new shot via his official Vero account of Justice League’s Batman (Affleck). Snyder left as director of the November 17, 2017 release after a family tragedy, and Joss Whedon has taken over (via Batman-News). Check it out below! 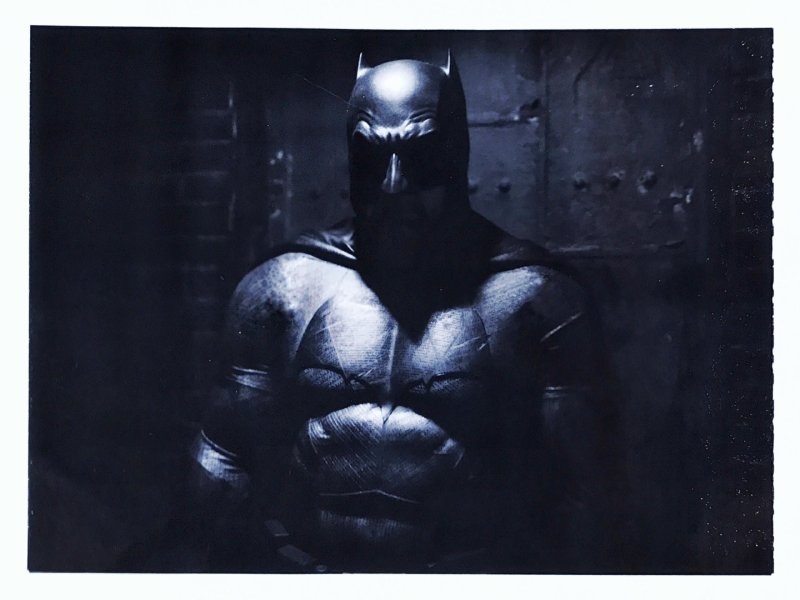 What do you think of Matt Reeves' idea for making The Batman as a noir-driven detective movie? Share via comments, and stay tuned for the latest updates! 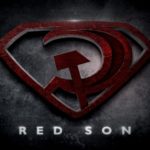 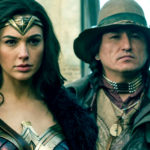