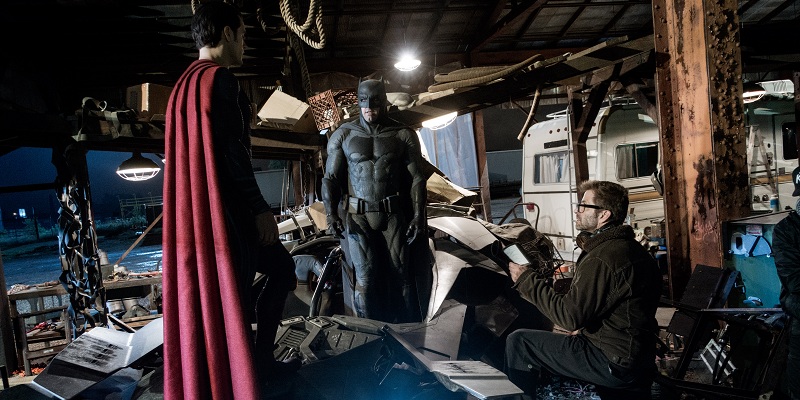 Shortly after the Deadpool movie proved to be a colossal hit at the box office, Warner Bros announced that the Batman v Superman: Dawn of Justice Director's Cut will be rated R. Many fans view this as an immediate upshot of the success of the Merc with a Mouth's standalone flick. But Deborah Snyder, Zack Snyder’s life and professional partner, simply denies that notion. In a recent Hollywood Reporter interview, she said:

Online, everyone’s like, “Oh, they’re doing an R-rated in reaction to Deadpool,” and you’re like (laughing), “We didn’t just shoot it last week, and we also didn’t edit it last week.”

Zack Snyder, who was also present during the interview, added:

The why of that is [the DVD version] is a half-hour longer, and some of that additional material is some of the stuff we took out for the rating. I was like, “Cool, I can put it back in for the director’s cut.”

Well, we already know that the theatrical runtime of Batman v Superman is 2 hours and 31 minutes. So, the runtime of the R-rated Director's Cut DVD would be around three hours.

Batman v Superman DVD version - not a hard-R and no nudity!

While the Deadpool movie had plans for a hard-R rating right from the start, Batman v Superman always intended to have a PG-13 rating. So, even though the DVD version of the March 25 release is rated R, it won't be a hard-R, and it won't feature any nudity. According to Zack Snyder:

There was nothing by design. This was the material I just put back in, and then when [the MPAA] looked at it again, they were like, “Oh, now the movie’s rated R.” And, by the way, it’s not a hard R. There’s no nudity. There’s a little bit of violence. It just tips the scale.

Cast members of Gotham and The Flash have already expressed which  Batman v Superman character they support, and now it's time for the stars of two other DC Comics-based television shows to do the same! The cast members of DC's Legends of Tomorrow and iZombie have picked their sides for the Zack Snyder flick. Here are the videos for you!

Are you excited about the R-rated DVD version of Batman v Superman: Dawn of Justice? Share via comments! 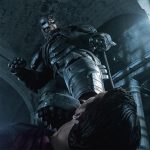 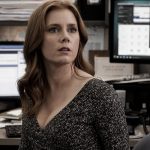