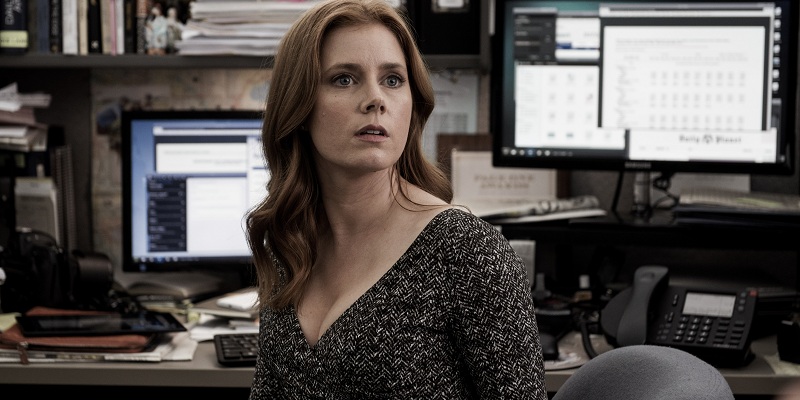 With Batman v Superman: Dawn of Justice less than a week away from hitting the theaters, its stars are busy attending various events and promoting the movie. Amy Adams recently attended a press conference in Los Angeles where she answered a number of questions. When asked about her most memorable moment from the March 25 release, she referred to one that might surprise you!

According to People, here's what she said:

I am going to go with the bathtub scene.

If you’ve watched the final trailer of Batman v Superman, you surely know which scene Amy was talking about. We got a teaser of that scene in the trailer where Lois Lane soaks in a bubble bath while Clark Kent lowers himself into the bathtub! What's so memorable about that one? The 41-year-old actress elucidated:

Trying to protect my modesty while this demigod stood above me. I had this low self-esteem for two weeks after that. It’s true. I was like, “I am hideous.”

From this statement, it clearly seems that she was speaking of her most awkward memory from Batman v Superman and not the most pleasant one. Well, we’ll have to wait for the next few days to find out how that scene went. But it didn't feel at all weird in the trailer, did it? 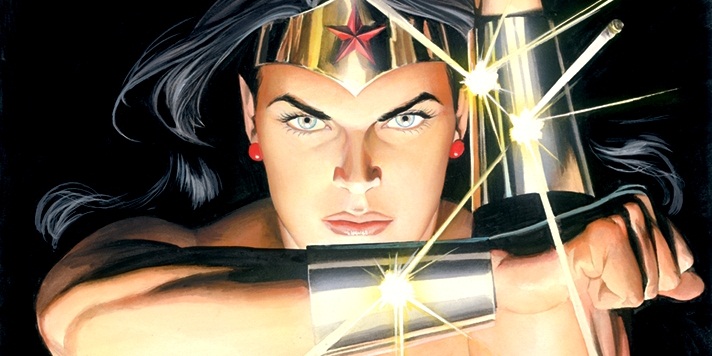 Using her various social media accounts, Gal Gadot has shared a new photo of herself as Wonder Woman in Batman v Superman. The photo draws our attention to what may be the Amazonian Princess' most iconic accessories - her bracelets. The bracelets glow pretty intensely, which seems to indicate that they have either released or absorbed a decent amount of energy. Check out the photo below! 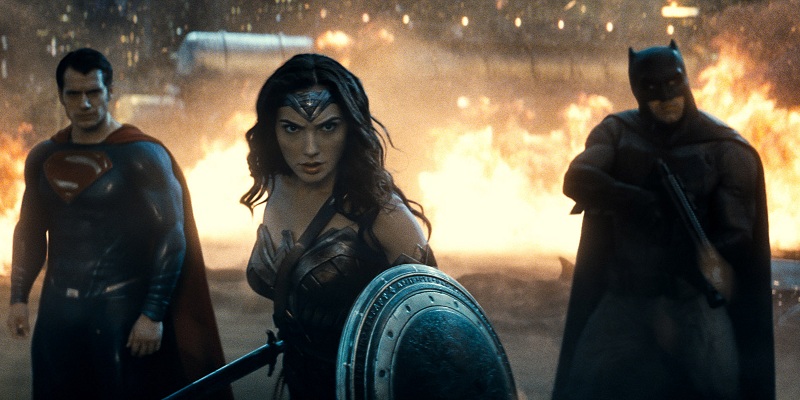 Share your thoughts on these Batman v Superman: Dawn of Justice tidbits, and stay tuned for more! 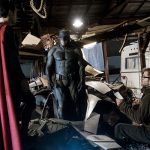 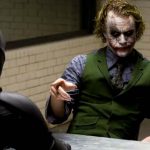 10 Sequels that were Better than the Originals