Rumor: The Batman To Adapt Batman: Year One! 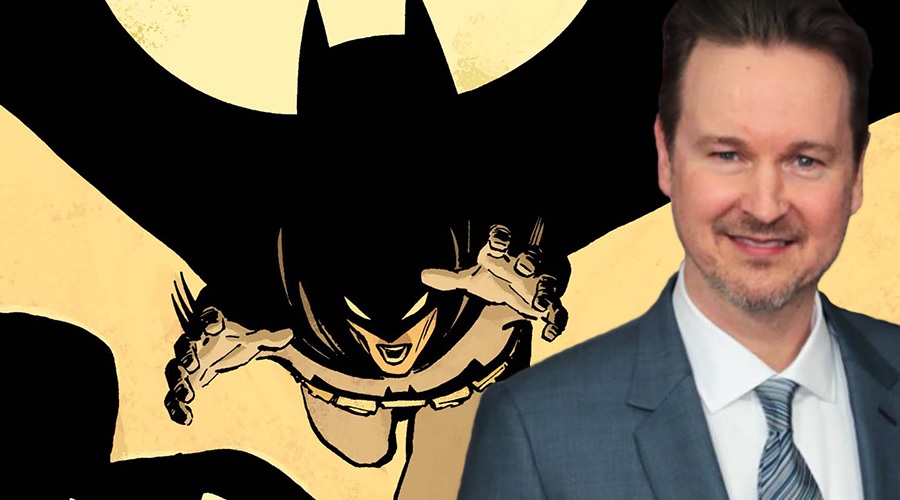 After San Diego Comic-Con 2018 went by with no announcement about The Batman, a new report has arrived allegedly offering some major updates concerning the project.

Last month, a major Hollywood trade reported that Matt Reeves had turned in The Batman's first act over the Memorial Day weekend, and it revolved around a much younger Bruce Wayne than the one we saw Ben Affleck portray in the DC Extended Universe installments so far. Now, Revenge of The Fans has published a lengthy new report that falls in line with the above-mentioned report and apparently sheds some more light on the matter.

According to the report, Reeves' upcoming standalone movie for the Caped Crusader leans heavily on Frank Miller's Batman: Year One. The 1987 comic book story arc recounted a 25-year-old Bruce's first year as a crime-fighting vigilante in Gotham City. The director apparently wants his lead actor to be in the age range of 25 to 30 years as his story takes place 15 to 20 years ahead of Batman v Superman: Dawn of Justice.

RTF suggests that the real reason that Jake Gyllenhaal, who was once in contention for The Batman's titular role, moved on to Spider-Man: Far From Home is that Reeves' superhero kept getting younger with each amendment of the script. This was also the case for Jack Huston who too, according to the report, had met with the director about the lead role. 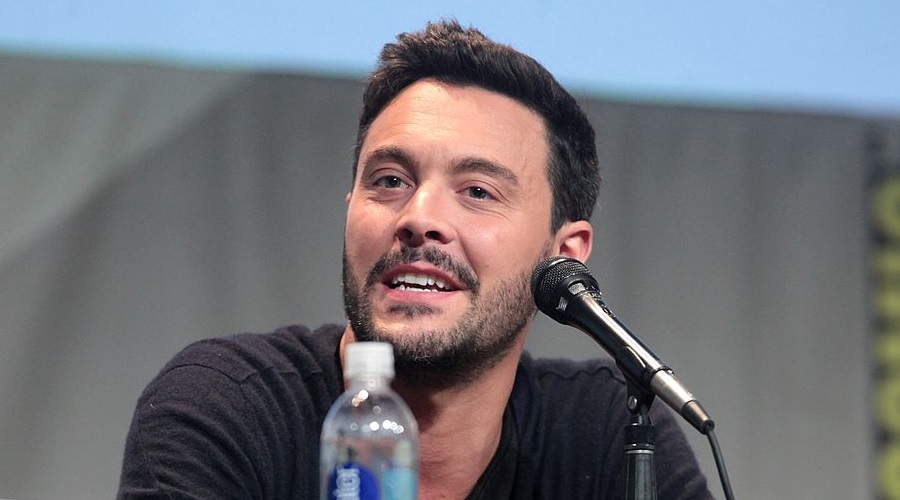 Jack Huston is apparently now in contention for the role of Harvey Dent in The Batman! (Photo Credit – Gage Skidmore)

While Gyllenhaal would most-likely have nothing to do with the movie in the end, there's still a possibility that Huston could end up playing a different character in it. Apparently, he is now being considered for the role of Harvey Dent, aka Two-Face. Just like Batman: Year One, Harvey will be part of the live-action adaptation. Oswald Cobblepot, aka the Penguin, is believed to have a role but it's unclear whether he would be the big baddie.

RTF has also learned that Warner Bros. is expecting a major update on The Batman in August. The website speculates that update is Reeves' turning in the final draft of script. But perhaps, it's unlikely that the cameras will start rolling before the summer of 2019. Three other projects are believed to be heading into production beforehand - Joker kicks off this fall, Birds of Prey in January, and The Flash in spring.

What do you think about these new rumors concerning The Batman? Share via comments and stay tuned for the latest updates!