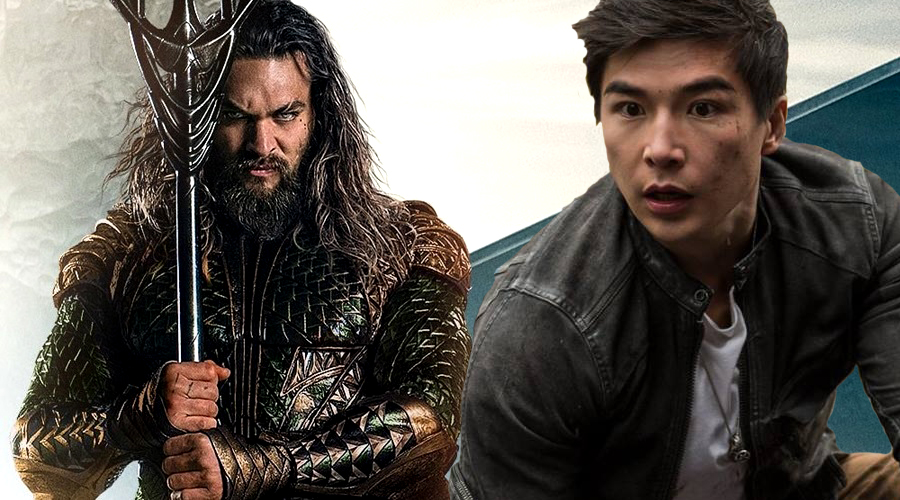 This year's Power Rangers reboot may not have gone over well with critics or audiences, but James Wan was apparently impressed enough with Ludi Lin's performance as Zack Taylor (the Black Ranger) to give him a role in DC’s Aquaman. Production kicked off at the Village Roadshow Studios on the Gold Coast of Australia in early May.

Deadline reports that the actor has joined the December 21, 2018 release as an Atlantean named Murk. Those who follow the stories of the King of the Seven Seas – at least since the New 52 era in DC Comics – will recognize the character, who was created by Geoff Johns and Paul Pelletier and introduced in April 2013’s Aquaman Vol. 7 #17. He’s the leader of the Men-of-War, the front-line army of Atlantis, and he’s bigger, stronger, and tougher than most Atlanteans:

I trained in the Fire Pits. I alone survived them so that I could protect our kingdom from the evils of man. 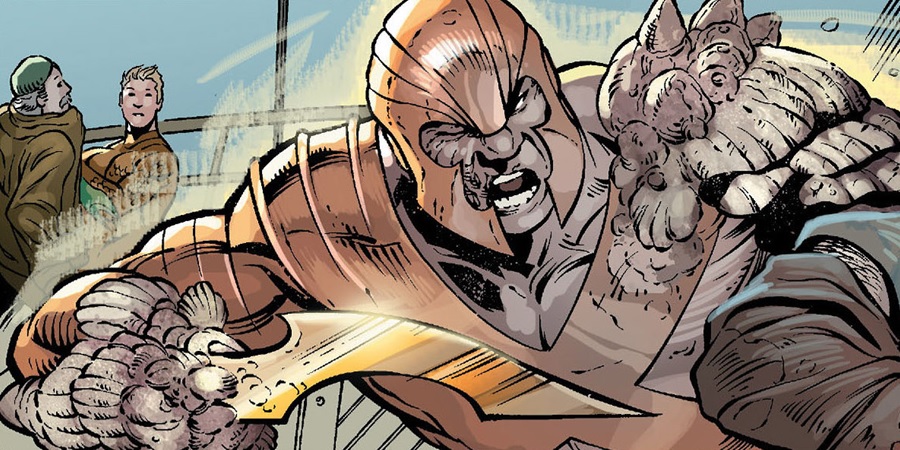 Loyalty may be Murk’s strongest trait. In the past, he believed that Orm was the true leader of Atlantis, and he even secretly disobeyed Atlantean law to serve him. However, he eventually became one of Arthur Curry’s fiercest and most trusted allies.

We don’t have further details about Murk, but we know that Black Manta (Yahya Abdul-Mateen, II) will be the movie’s big baddie, rather than Patrick Wilson's Orm. Maybe Ludi Lin's character won't be forced to choose sides just yet, setting him up for a more significant role in a potential sequel. Check out the Chinese-Canadian actor's tweet about landing the role!

Share your thoughts about Ludi Lin's Aquaman role, and stay tuned for the latest updates! 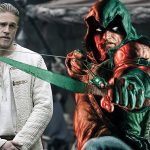 Has Charlie Hunnam Changed His Mind About Green Arrow?
Next Post 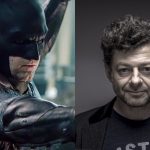