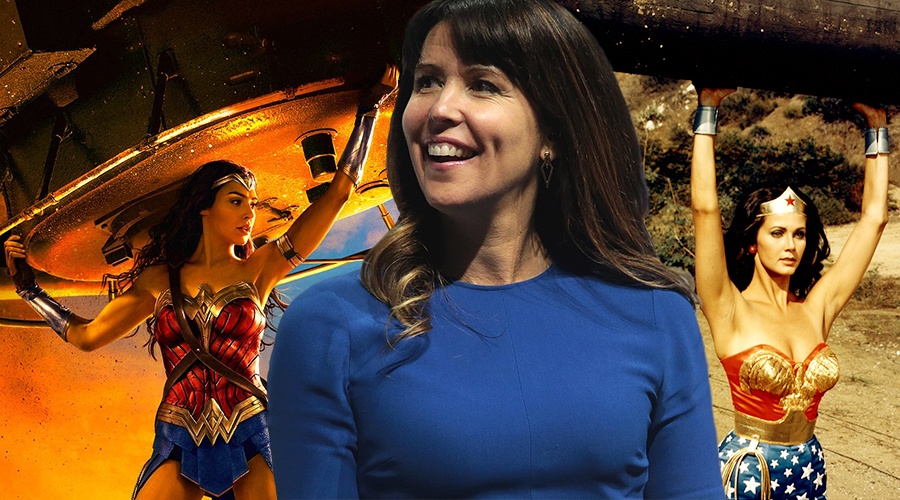 The studio quickly announced a sequel, and signed Patty Jenkins to write and direct for a fee that positions her as the highest-paid female director ever. The fate of other projects that DC Films has in development remains to be seen, but we’re certain that this movie will be made.

Jenkins may be returning to direct Wonder Woman 2, but we shouldn't expect a similar movie this time around. Jenkins told ET Canada that she’s determined to tell a second, unique story in the November 1, 2019 release, as opposed to simply creating a sequel in the same vein as the original film:

We're actually making a totally different film with a lot of the same, similar, like things that we love. But it's its own movie completely, so it's not “Two” to us. It's an entirely new adventure altogether, and we couldn't be luckier.

So far, Gadot's Amazon Warrior Princess has come to the rescue in two separate eras – on her own during World War I, and as part of a team of DC superheroes in the present day. Wonder Woman 2 will take place during the 1980’s Cold War. 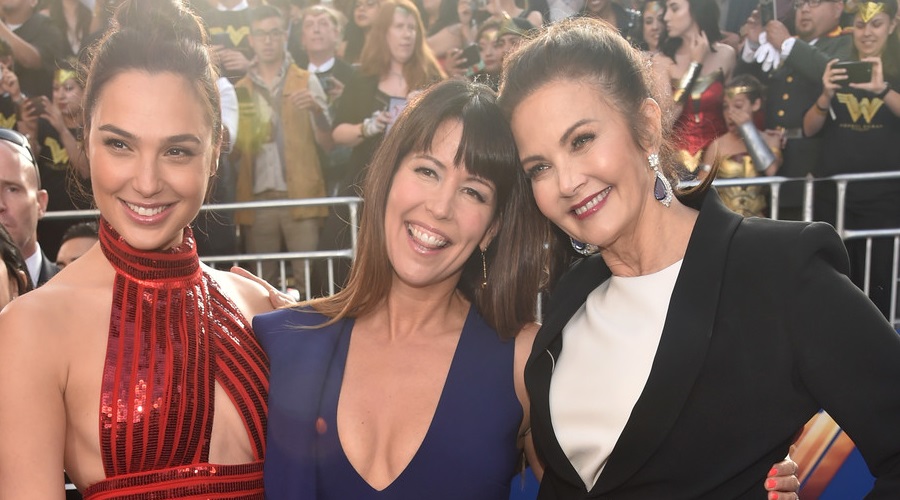 The first movie’s only fault may have been the lack of a cameo by Lynda Carter, who played the character in the Wonder Woman television series. While fans were disappointed, Jenkins suggested that there may be hope for a Lynda Carter cameo in the sequel:

We'll see. Lynda is one of the dearest people to us, and has been a great mentor and dear friend. And we actually desperately tried to get her in the first one, and we had the scheduling that couldn't work. She's always been a part of our Wonder Woman family. We won't say anything yet, but we certainly…There's been no lack of trying.

Carter previously stated that she would be "absolutely" open to doing a cameo in Wonder Woman 2. So keep your fingers crossed that the scheduling works out this time!

Share your thoughts on Patty Jenkins’ Wonder Woman 2 tidbits, and stay tuned for the latest updates!