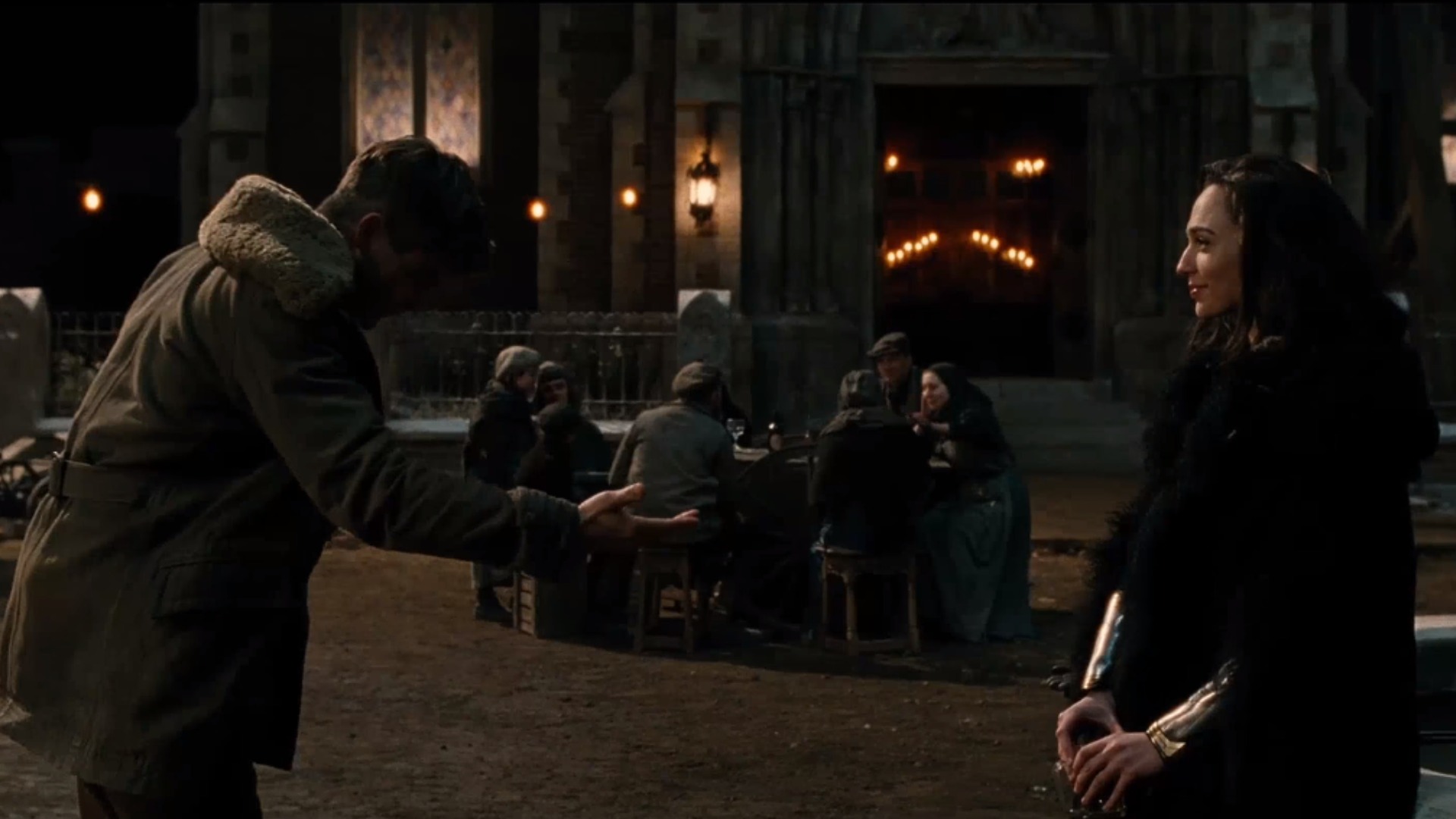 Aiming for a 2019 release for Wonder Woman 2, Patty Jenkins is hard at work writing the story. Knowing this, it’s no wonder that any information we have about the project is largely based on speculation. Will it be a post-Justice League adventure? Will it be set during the height of the Cold War? Will Chris Pine return as Steve Trevor? We have no official answers, so we’re making assumptions based on interviews with the original movie’s cast and director.

During a recent interview with Variety, Patty Jenkins made an important reveal in regard to the sequel. She mentioned that Diana Prince will be a fully formed superheroine, which makes sense, since her origin story has already been told. Then she added that, Diana will find new love in the sequel! 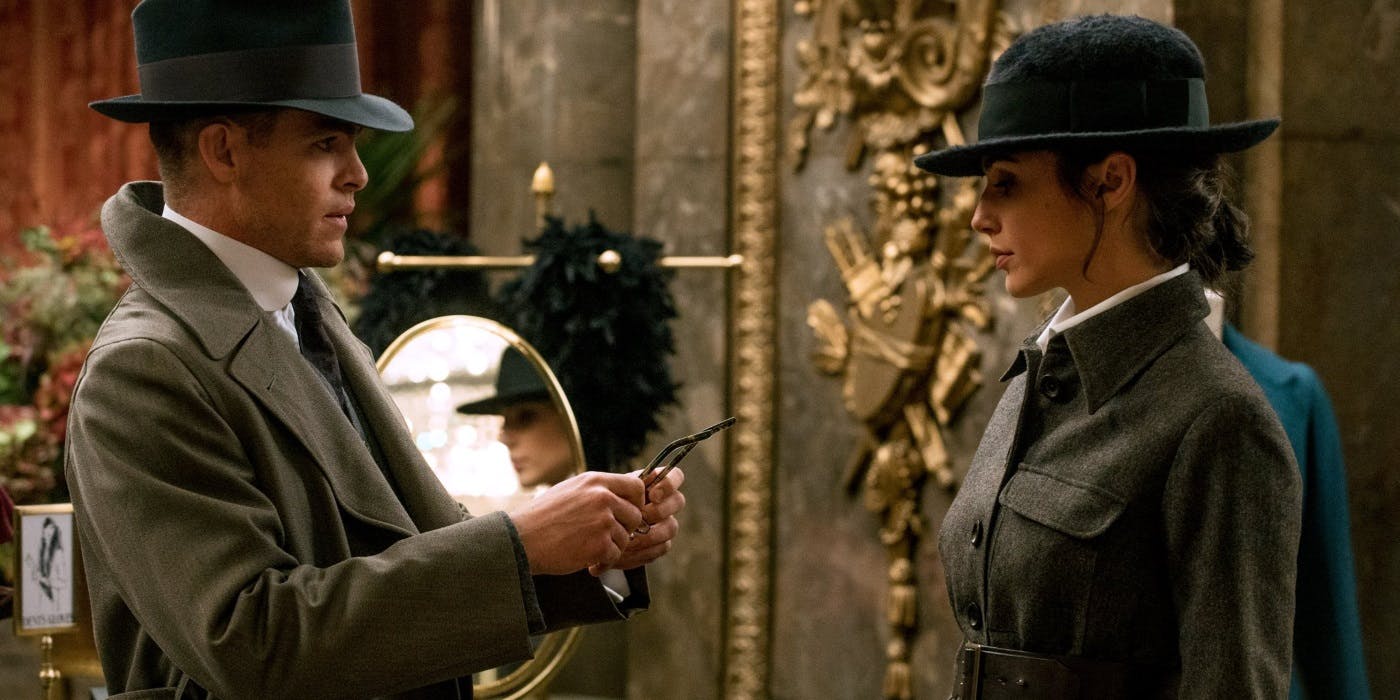 It's really still going to other values of hers, and a similar formula, insofar as making a great, enjoyable, fun movie, that ultimately in its third act turns some very big issues. [It will be] a very big experience that will aim to have slightly more weight and profundity than it has to have. Because that's a formula that I really like. And I like the idea of taking somebody on a very solid, great journey, but one that arrives at a bigger question being answered. So it's like that. But because she is Wonder Woman, and she's here now, and she's fully developed, it's great fun from the start, and has great big superhero presence from the start. And it’s funny, and a great love story again, and [we have] a couple new, unbelievable characters who I'm so excited about, who are very different from [the ones] in the last movie.

I feel like it's just the right amount of the same world of Wonder Woman as the first movie, while being a completely different story that tackles something very different, but very similarly singular. One story.

So Jenkins neither confirmed nor debunked those Steve Trevor rumors. But everybody apparently agrees on one thing: No matter how great the chemistry between Gal Gadot and Chris Pine was, it would be a challenge to find a plausible and satisfying way to have Steve Trevor return. 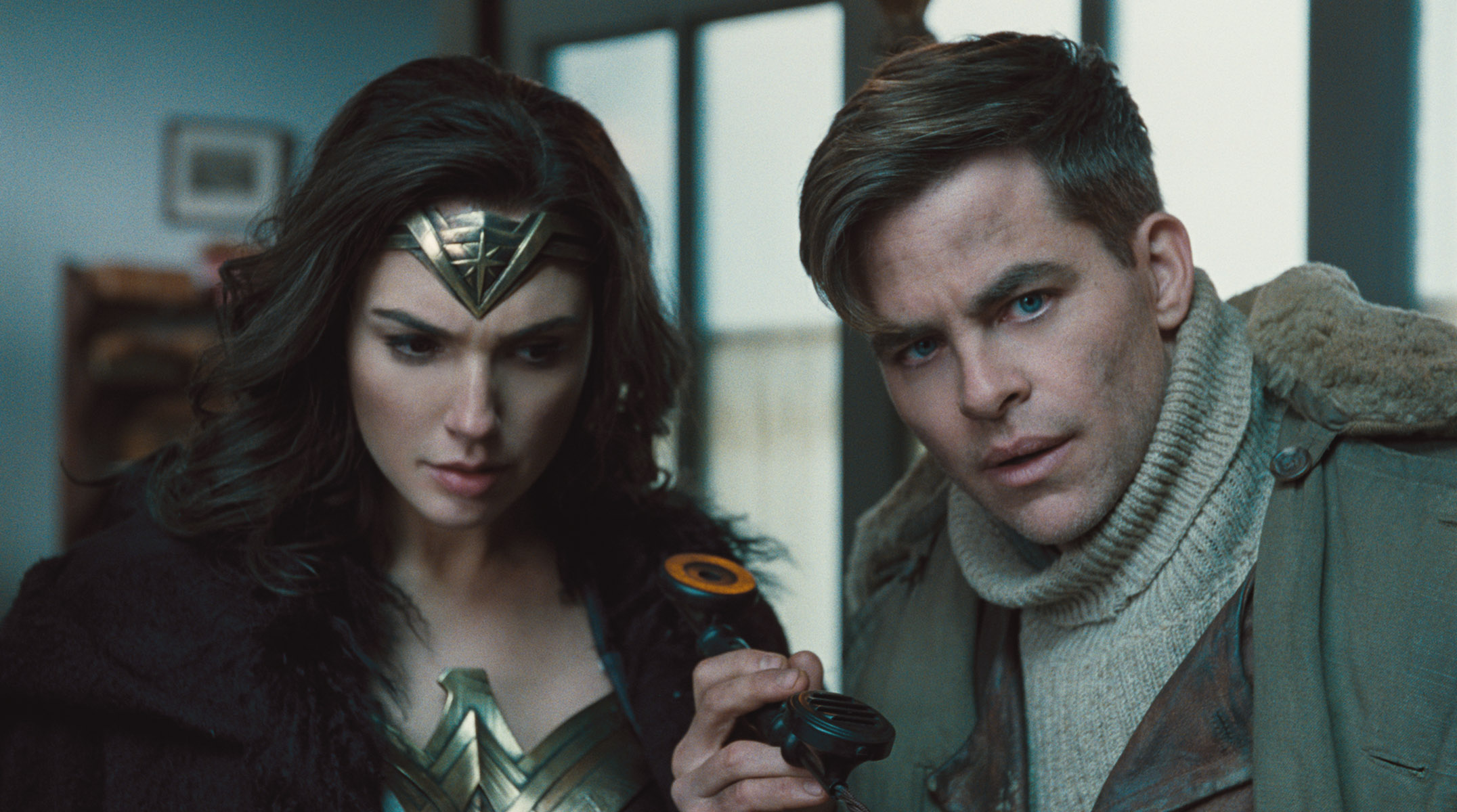 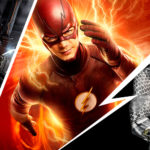 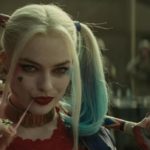