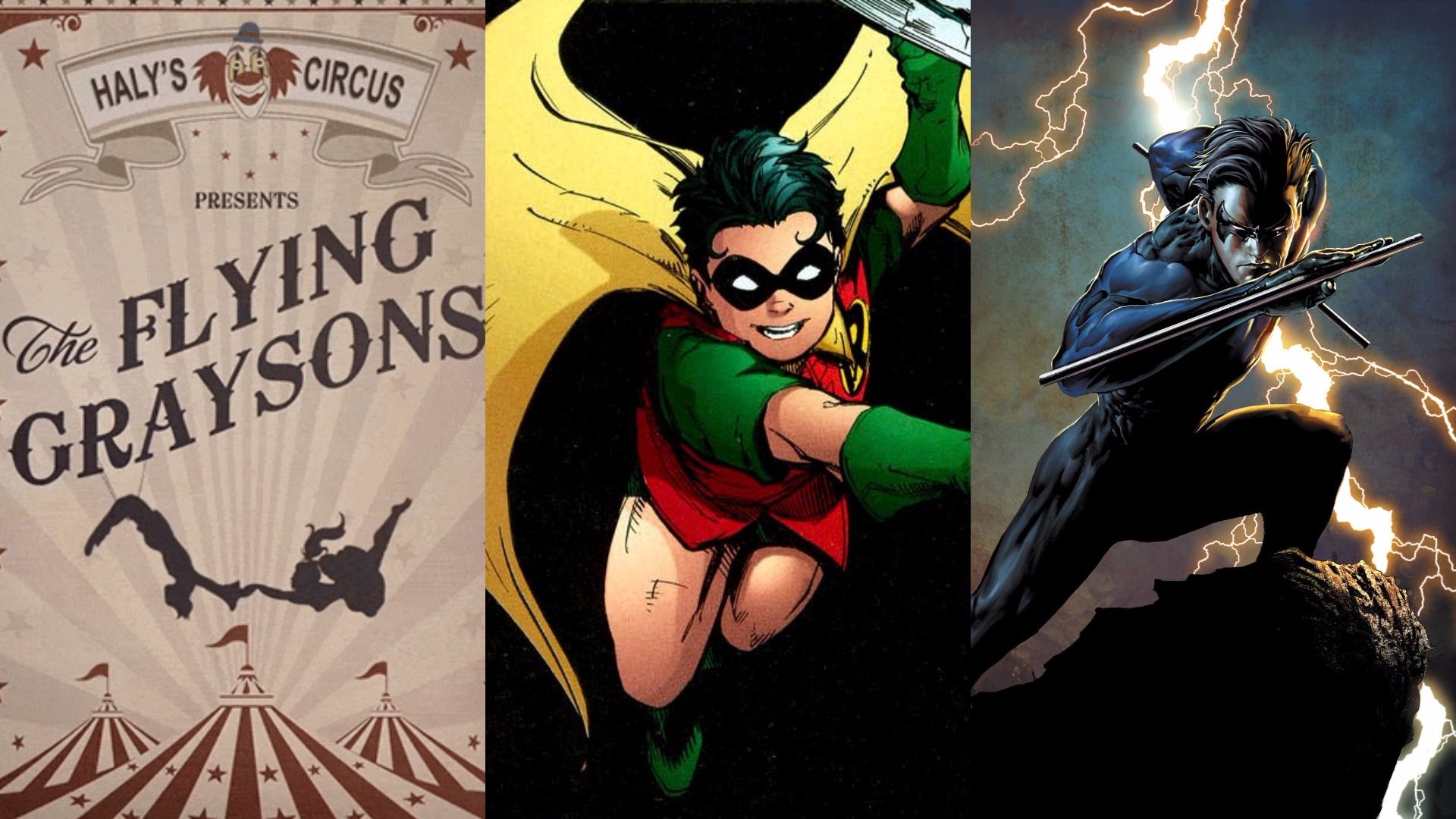 We don't know when Nightwing will come out, but director Chris McKay has already let us know that he’ll make it a point to over-use CGI. He also commented that it will be a director's movie that will move beyond the need to fit into a shared continuity. Of course, Bill Dubuque (The Accountant) is still working on the screenplay, so it may look as though the director is just trying to hype the film. But it was recently revealed that McKay had even mapped out some of the movie’s smaller details.

While promoting The Lego Ninjago Movie, McKay was asked whether Nightwing would reference Haly's Circus. His response:

Yes. In some form. There will be lots of nods. Lots of nods (Cinema Blend). 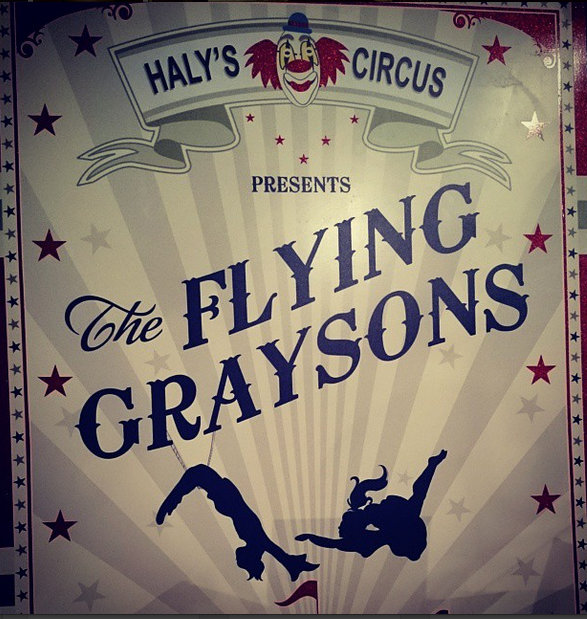 In the comics, Dick Grayson and his parents were part of the circus as the Flying Graysons. When his parents died in a trapeze accident, the child retired as an acrobat, and Bruce Wayne took him under his wing. So his parents’ deaths could be considered the beginning of his life as Robin.

So Nightwing won't just catch up with the adult Grayson; it will also explore his origins and introduce him to the larger audience.

In addition to serving as an origin story, this nod could have an entirely different meaning. In the comic books, the role of Haly's Circus changed throughout the years, and it even became a training ground for the Court of Owls' Talons. 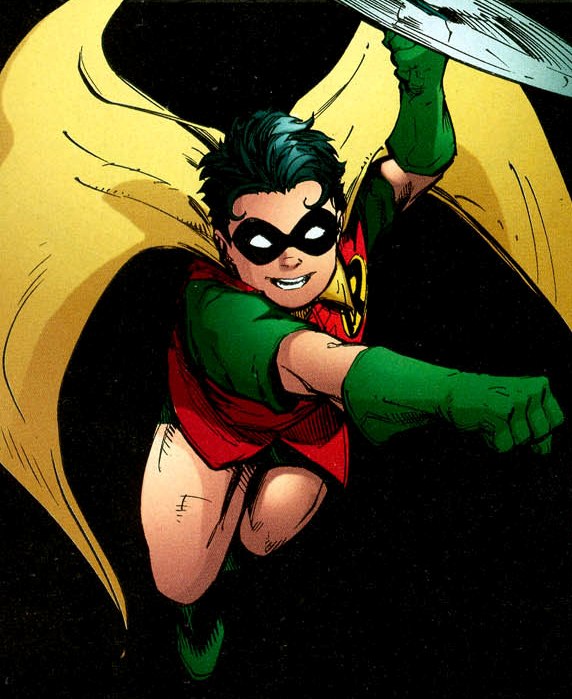 It appears that McKay is invested in this film, which was announced in February 2017. It’s safe to say that we can expect even more Nightwing details to drop in the near future.