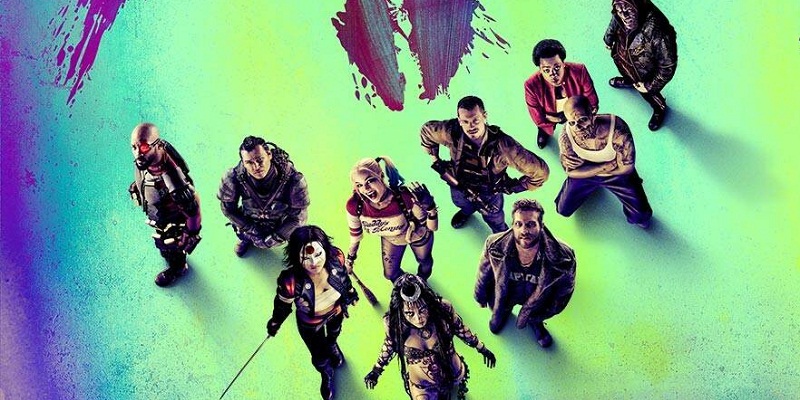 The latest issue of the French magazine Cinema Teaser has Suicide Squad on its covers. We've already seen the two awesome covers of the magazine, one of which features the entire Task Force X team, while the other features Jared Leto's The Joker. What we didn't see is a bunch of photos from the David Ayer flick that appear inside the magazine.

Thanks to the Tumblr page F*ck Yeah Jared Leto, we can now check out these photos from Suicide Squad. How many are there? No less than FIVE!

One of those is a badass shot of Margot Robbie's Harley Quinn. She is applying one of her deadly moves to an Emergency Response Team member inside her ARGUS cell. Check it out below! 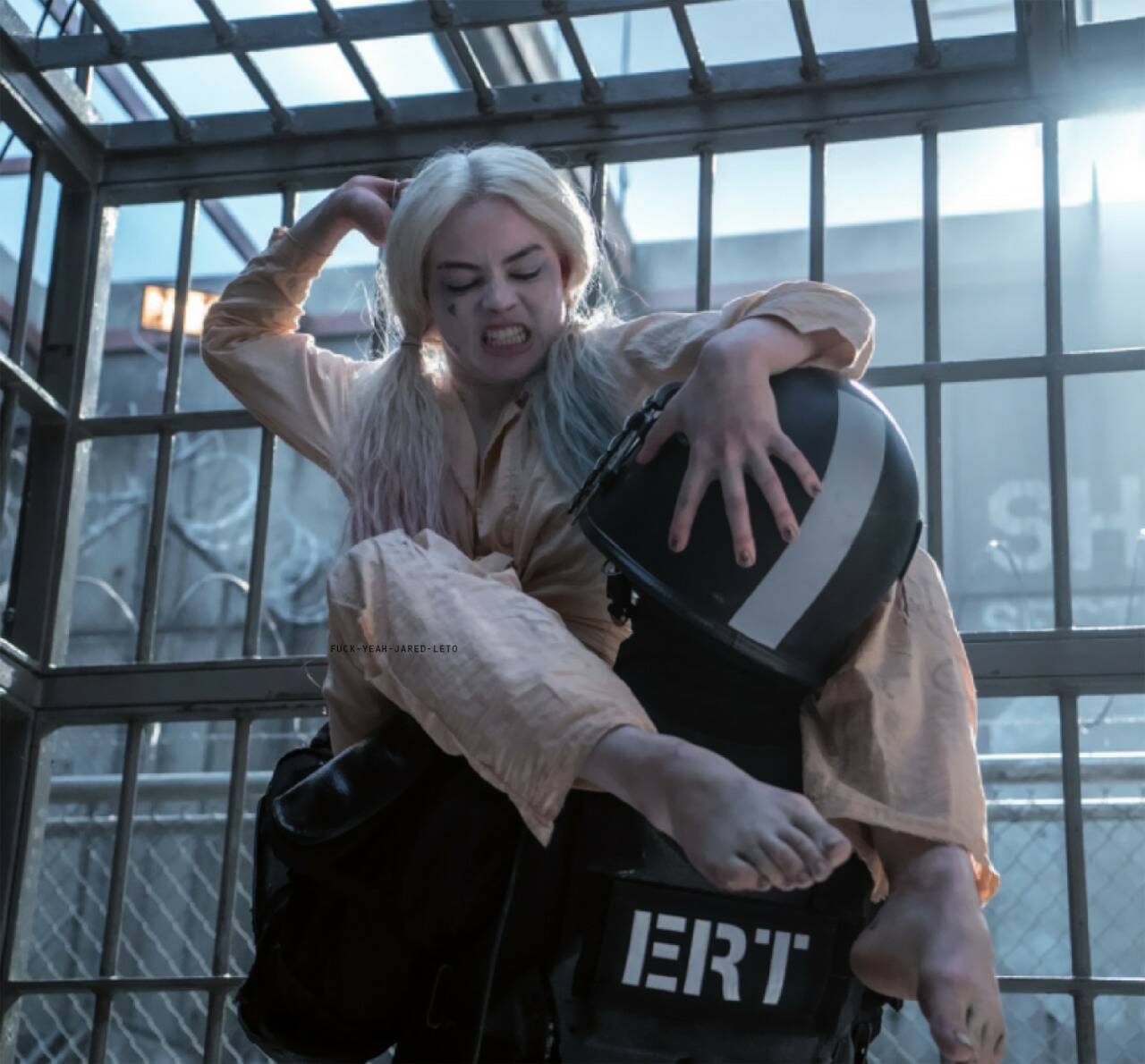 The second Suicide Squad photo offers a haunting new look at Cara Delevingne as Enchantress. Here's the photo for you! 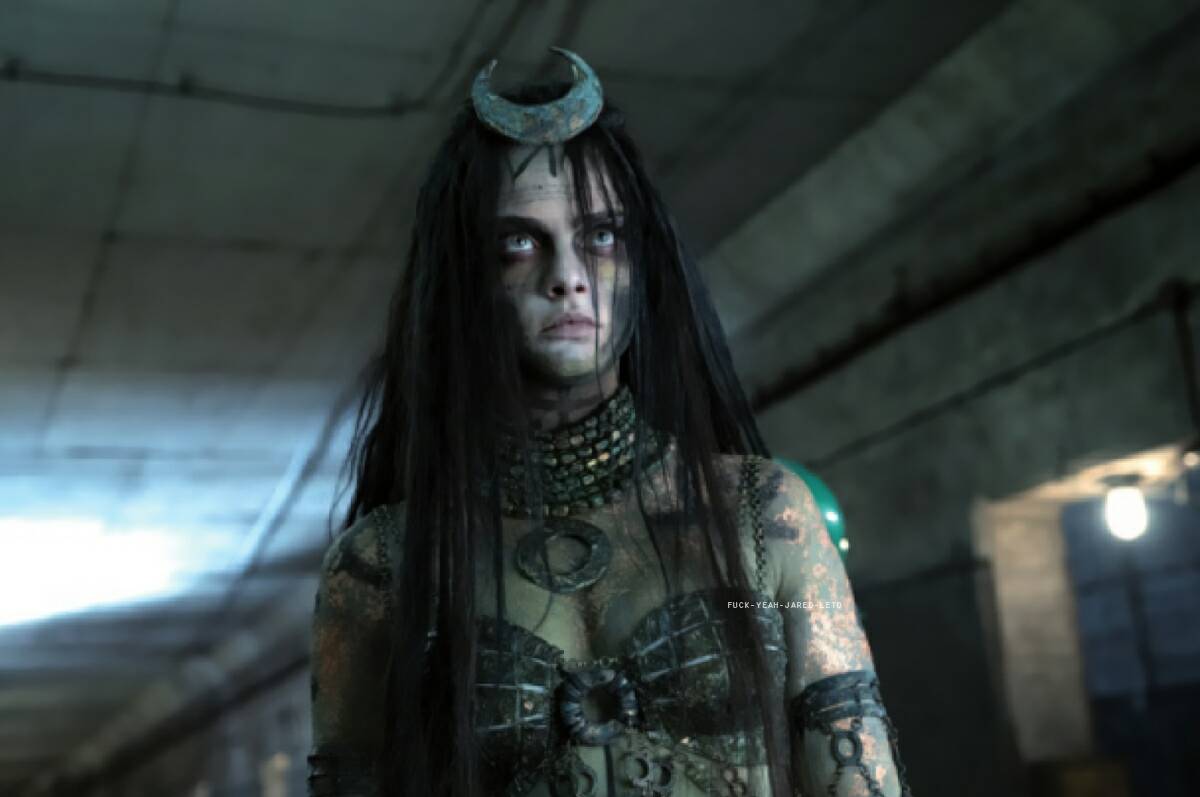 The third one features Will Smith's Deadshot, Jay Hernandez's El Diablo, and Joel Kinnaman's Rick Flag. The still is taken from the training camp that we've seen in the Suicide Squad trailers. We can also see Scott Eastwood's unspecified character in it. Check it out below! 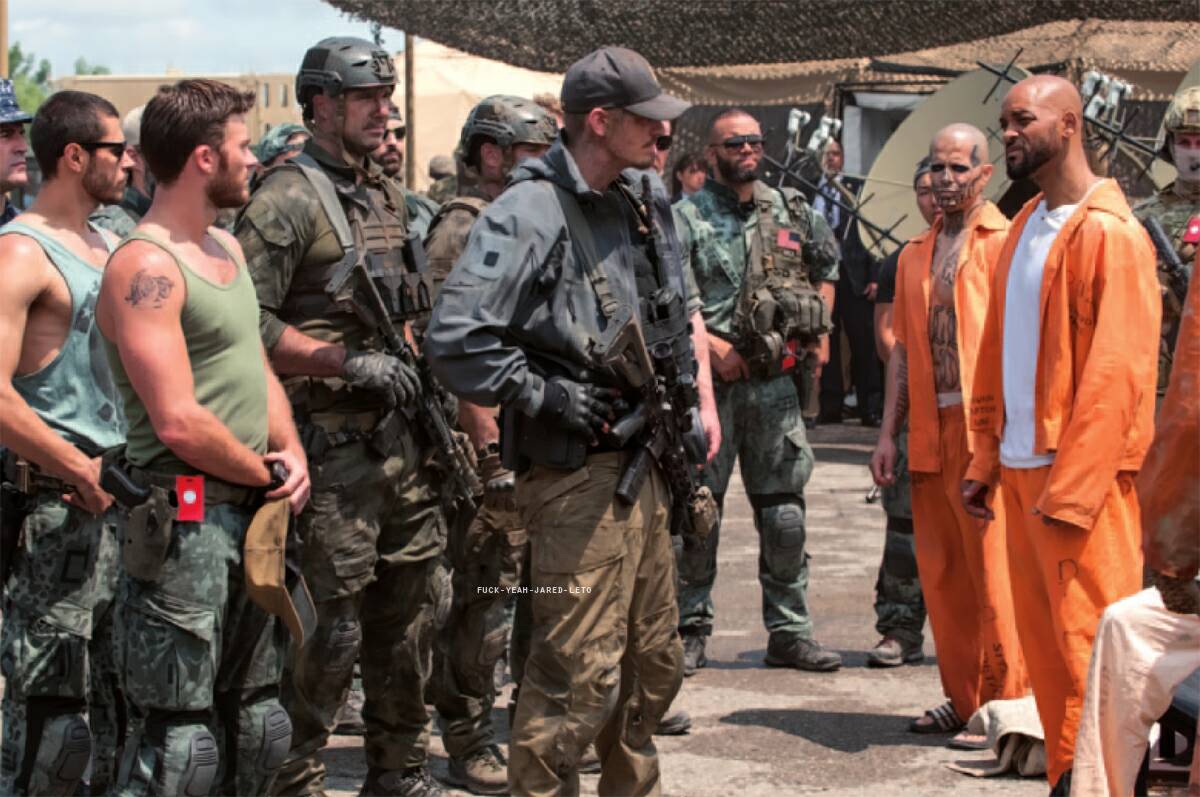 In the fourth photo, we see Deadshot and Rick Flag staring at each other with pique. This one is from the scene in which Harley Quinn reminds Kinnaman's character that she and other members of Task Force X are "bad guys"! We can see her in the background. Here's the photo for you! 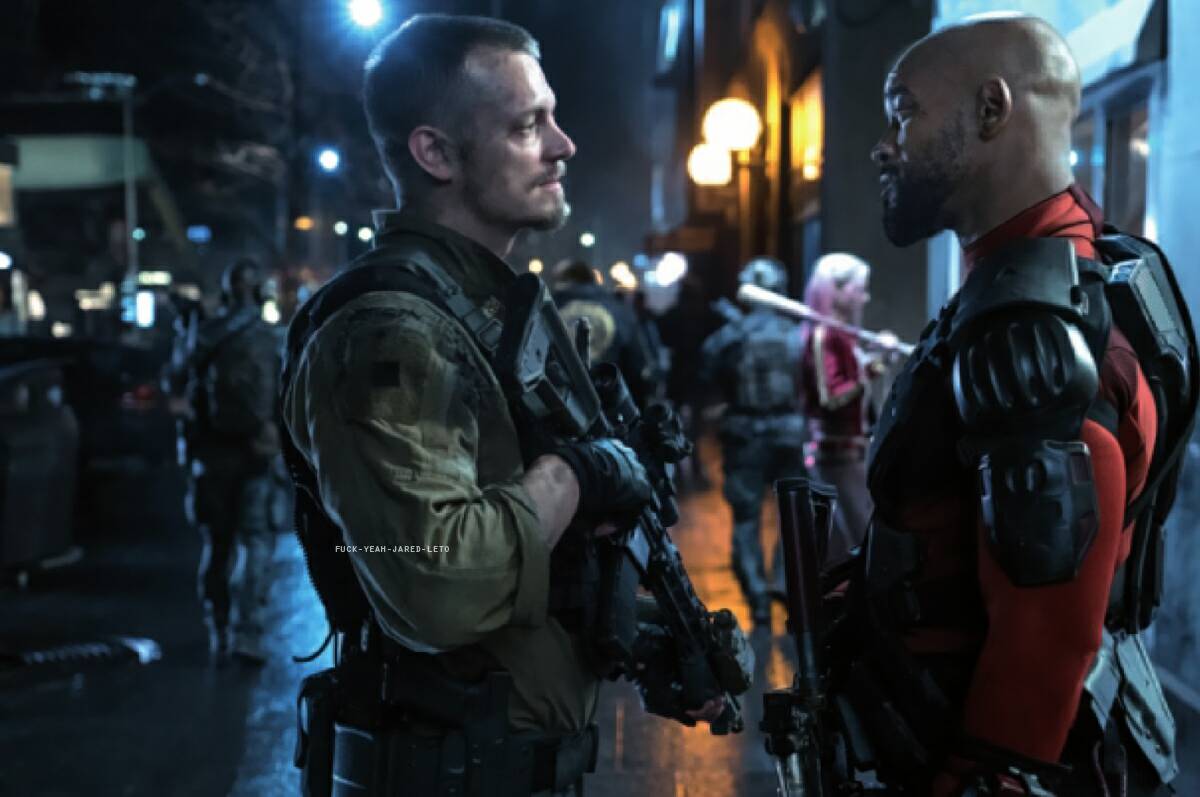 The last Suicide Squad photo offers a new look at The Joker. The Clown Prince of Crime is all-smiles here! This one's from the scene we were teased in the Blitz trailer where he says, "Are ya sweet talking to me? All that chitchat's gonna get ya hurt!" Check it out below! 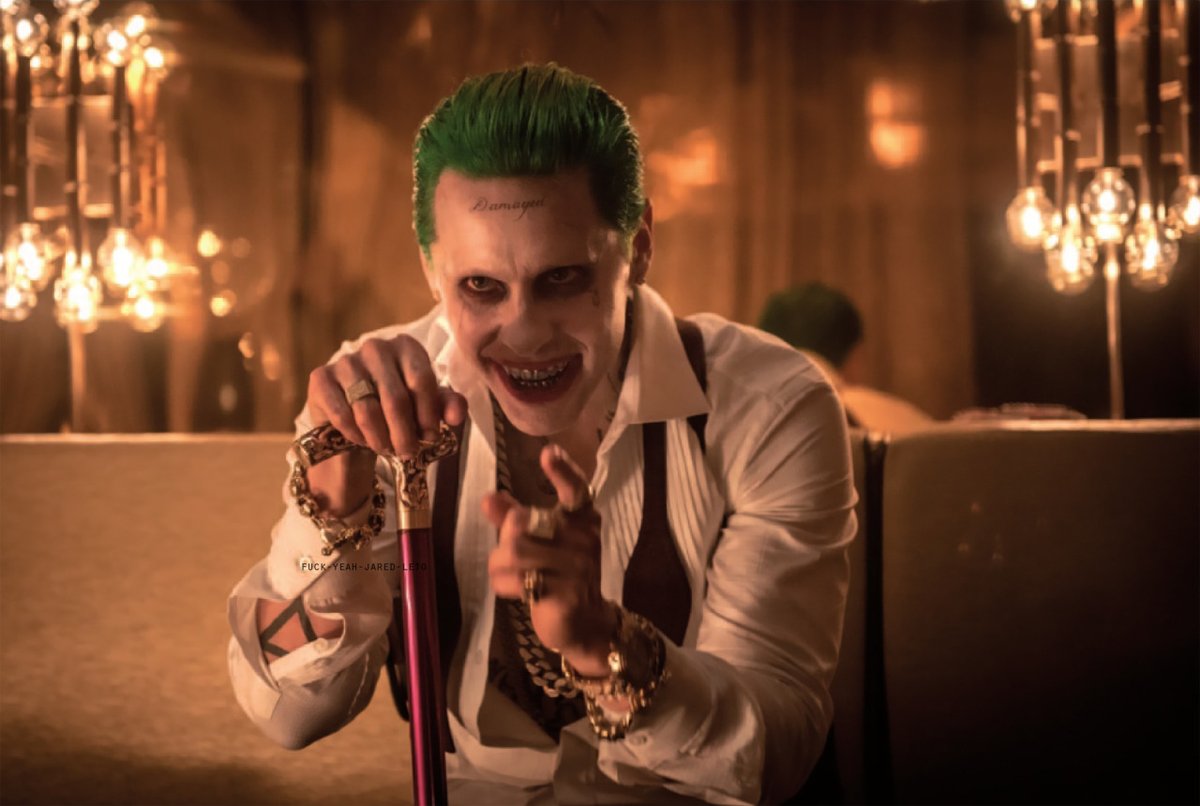 Share your thoughts on these new photos from Suicide Squad via comments and stay tuned for all the latest updates!