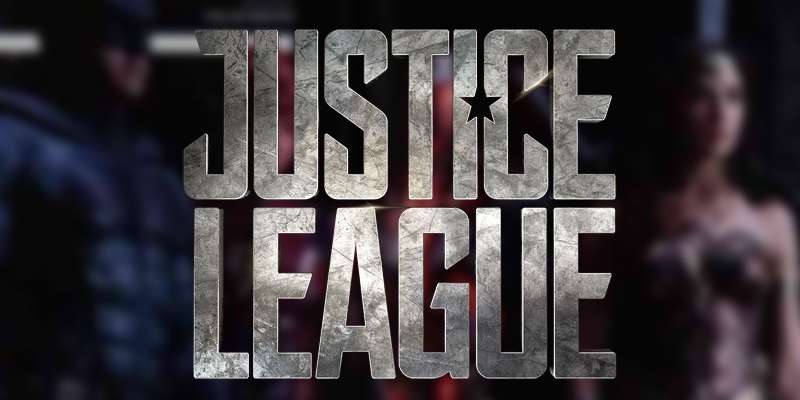 With less than ten months remaining before Justice League hits the theaters, a new photo from the movie and a brief interview with its director have surfaced online.

The latest issue of Empire features a brand new photo from the upcoming Zack Snyder flick that features Ben Affleck's Batman, Ezra Miller's The Flash, Ray Fisher's Cyborg and Gal Gadot's Wonder Woman. While the magazine's website hasn’t officially launched the photo yet, SHH Forums user Blitzkrieg Boy has posted a scanned version. You can check it out below! 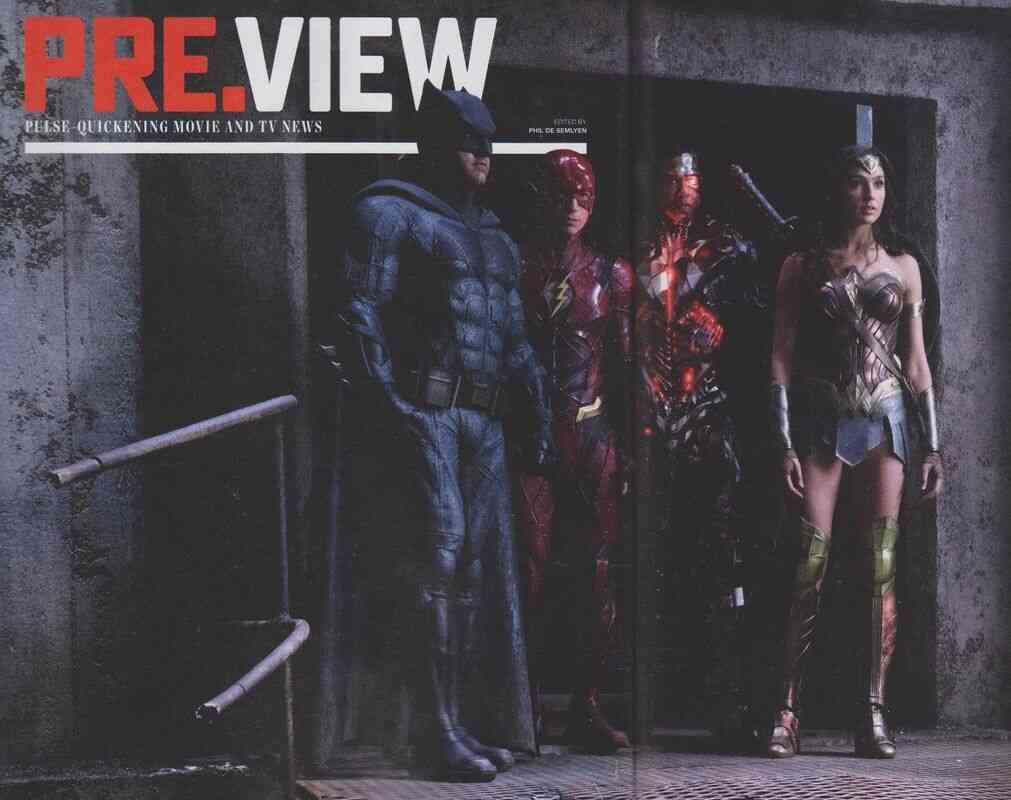 This photo, like the ones previously released, doesn't feature Henry Cavill's Superman. However, we shouldn't worry too much about his absence. Thanks to Reddit user vizgauss, we have an excerpt from Snyder's latest interview with the magazine, in which he teases a substantial role for the Man of Steel in Justice League:

Superman does play a big part in this movie. His presence, and lack of presence, are big story points"¦

In other news, a Justice League crew tee shirt has been spotted (via Twitter user DC World) that not only features the movie's logo, but also a phrase that could be a brand new tagline:

They've never faced us before. Not us united.

Whether Warner Bros. uses this in the marketing campaign remains to be seen. But I personally think it’s one of Batman’s lines from the fifth DC Extended Universe installment. Here's a photo for you! 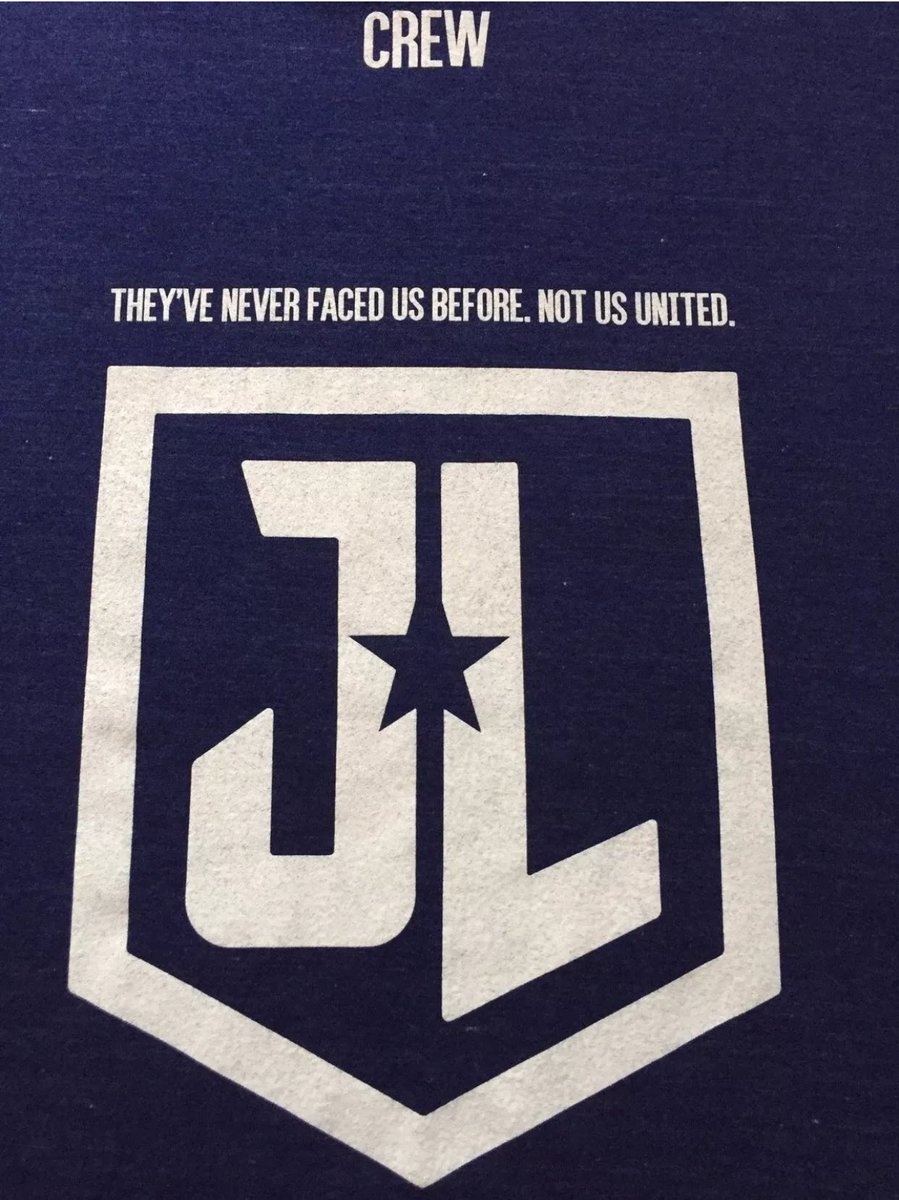 Also, of all places, ran into 2 different sources here at Sundance, 1 saw WW 1st cut, the other JL. They tell me good things about each.?

While we haven't heard much about Justice League to date, a recent report suggested that Wonder Woman was a "mess". So it would be wise to take the rumors with a grain of salt and wait for the movies to arrive in theaters.

Share your thoughts on these Justice League tidbits, and stay tuned for the latest!