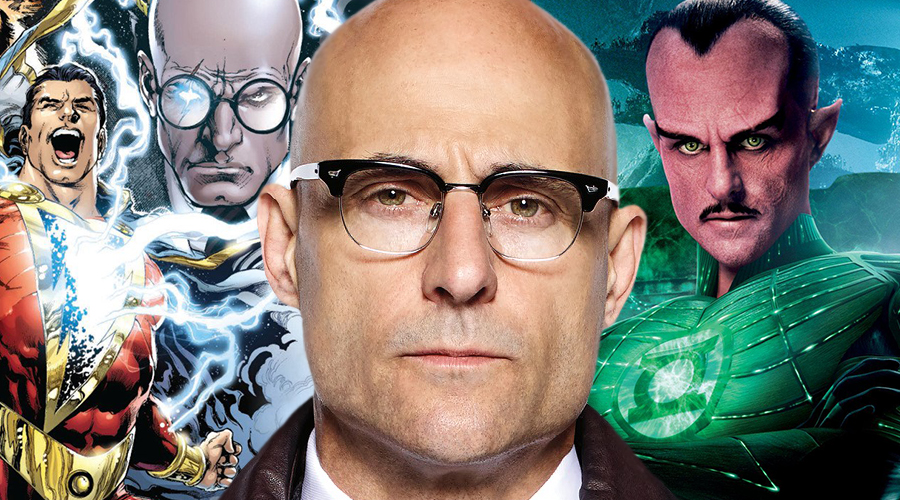 A couple of months ago, we reported that Mark Strong was in negotiation with Warner Bros. and New Line Cinema to take on role of the evil scientist Doctor Sivana in Shazam! At the recent London premiere of Cirque du Soleil ‘OVO’, Mark Strong confirmed to Contact Music that he’d been cast in the role. He added that he believed that the role would enable him to make things right:

Of course, this won’t be Strong’s first go-round as a DC supervillain. The actor brought Sinestro to life in 2011’s Green Lantern, and although no one had anything bad to say about his performance, the movie was lambasted by critics and fans alike.

The failure of the Michael Campbell flick prompted Strong to take on the villainous role in David F. Sandberg’s upcoming endeavor:

I was Sinestro in Green Lantern, which I thought was a rather good film. But it didn’t do what they wanted, so I feel like I’ve got unfinished business in the DC world. I played a pretty evil character in that, and he was meant to get even worse in the second one, but that never happened. But I think I’m going to get the chance to do that in Shazam! I hope so. 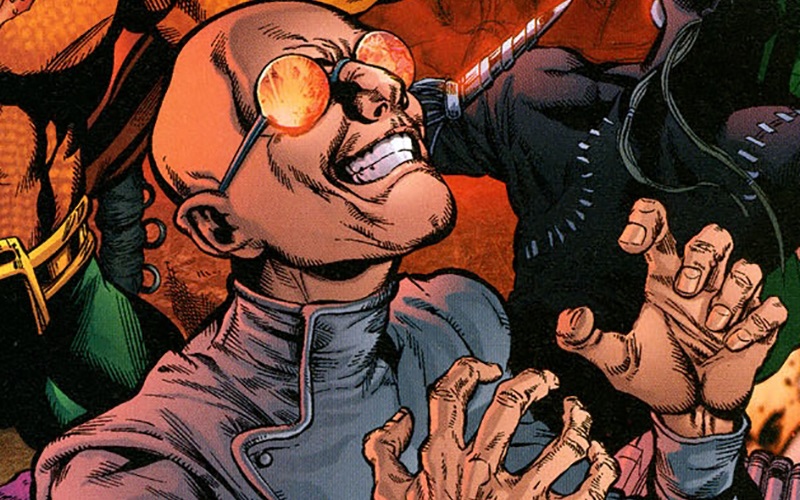 Mark Strong has been training hard for his role as Doctor Sivana Shazam! (Photo Credit – ComicVine)

Strong didn’t divulge any intriguing details about the movie’s plot, but he echoed Zachary Levi when he commented that the April 5, 2019 release will draw inspiration from 1988’s fantasy/comedy Big:

During the interview with Contact Music, Strong shared that he'd been "training like a mad man" to play Doctor Sivana, and he anticipated "lots of flying around and firing electricity out of my hands". He added that a new level of secrecy had been added around the Shazam! script:

If you stop reading the script for 20 seconds, the whole thing goes fuzzy, and you have to start again. Everything is watermarked and traceable, too.

Are you excited about Mark Strong's return to the DC universe? Share via comments, and stay tuned for the latest updates! 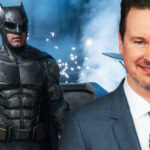 Rumor: The Batman Not a DCEU Movie; Ben Affleck Returning in Flashpoint or Suicide Squad 2!
Next Post 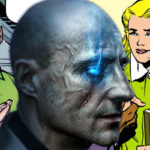